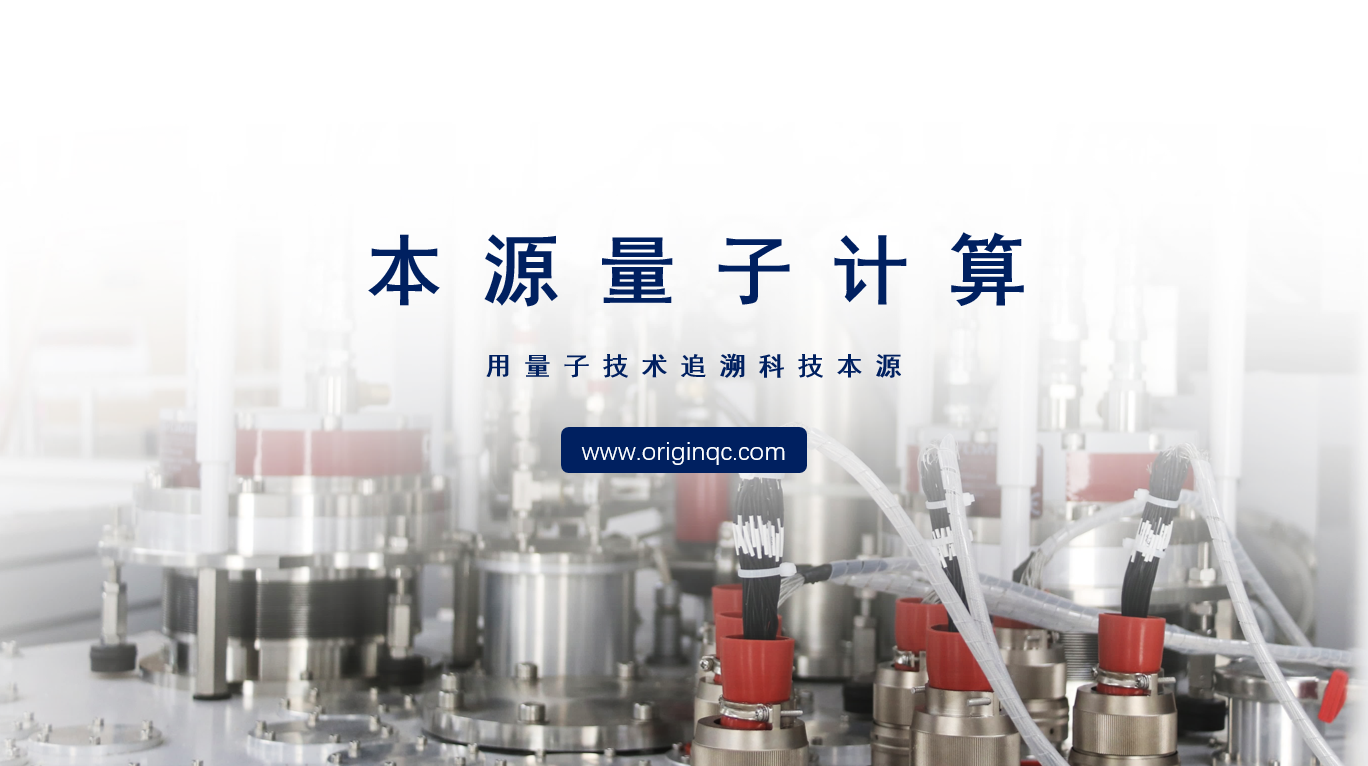 Origin Quantum, the Hefei-based quantum computing company, just announced that a recent Series-A fundraising round has raised more than 100 million Yuan, or $15.45 million.

This round was led by China Internet Investment Fund, and other investors such as Guoxin Fund, CICC Qizhi, Chengdu Industrial Investment, CCB International, Zhongke Yucheng, Zhongtian Fortune, and Pangu Turing were involved. This money will be used in advanced quantum computing machine R&D. Other than this, quantum chips, measurement devices, and quantum control technology will be funded. Finally, training new talent for the industry will also be a significant goal of this fundraising round.

Origin Quantum is not devoid of quantum achievements, as it has created Wu Yuan, the superconducting quantum computer, an all-physics system quantum learning machine, and China’s first quantum computer control system made by a domestic company.

The company is also hard at work developing OriginQ-B Wu Ben, a new semiconducting quantum computer. It is expected to start providing cloud access by the first half of 2021.

Origin Quantum was founded by Professor Guo Guo Ping of the University of Science and Technology of China in 2017. He is one of China’s best scientists in the field of semiconductor quantum chips. The company has offices in Beijing, Shanghai, Chengdu, and Shenzhen.