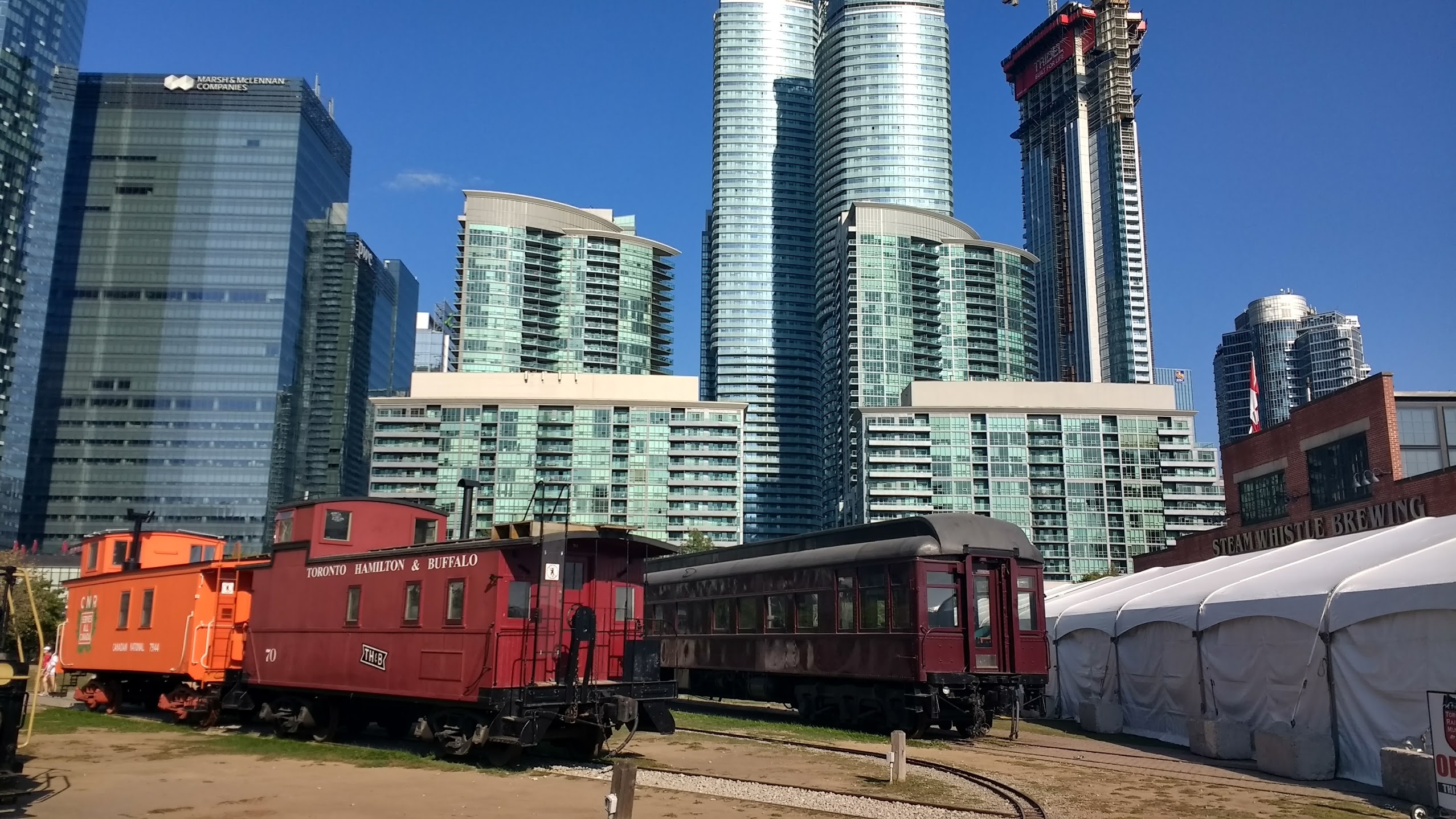 On March 11, the Honourable François-Philippe Champagne, Minister of Innovation, Science and Industry, announced that the Canadian government will invest $40 million in D-Wave Systems. This will support a $120-million quantum computer hardware and software development project. The investment will help Canada ensure it stays at the forefront of international quantum technology development.

The Canadian government also sees this as an opportunity to boost the nation’s economy and create jobs. The lives of Canadians will also be directly affected positively. Academia, businesses, and employees will benefit from this contribution.

D-Wave intends to use this funding to build a stronger quantum processor and push its quantum computers even further. The company also aims to commercialise its quantum systems and improve Canada’s economy and technological prowess. The investment will allow D-Wave to provide greater access to its cloud-based services, giving smaller companies an opportunity to leverage quantum technologies. With increased collaboration, the innovation ecosystem in Canada will become stronger, and the commercialisation of quantum computing services more likely to become reality.

D-Wave plans to maintain at least 200 jobs after their creation, with at least 10 positions given to co-op students a year. It will also spend at least $480 million on research and development. The company even plans to allow qualified quantum computing experts access to its systems.

D-Wave Systems is a quantum computing company based in Burnaby, British Columbia. It is currently the only quantum company in the world to market a quantum computer capable of running real and in-production applications. The company also offers access to its systems through the cloud.