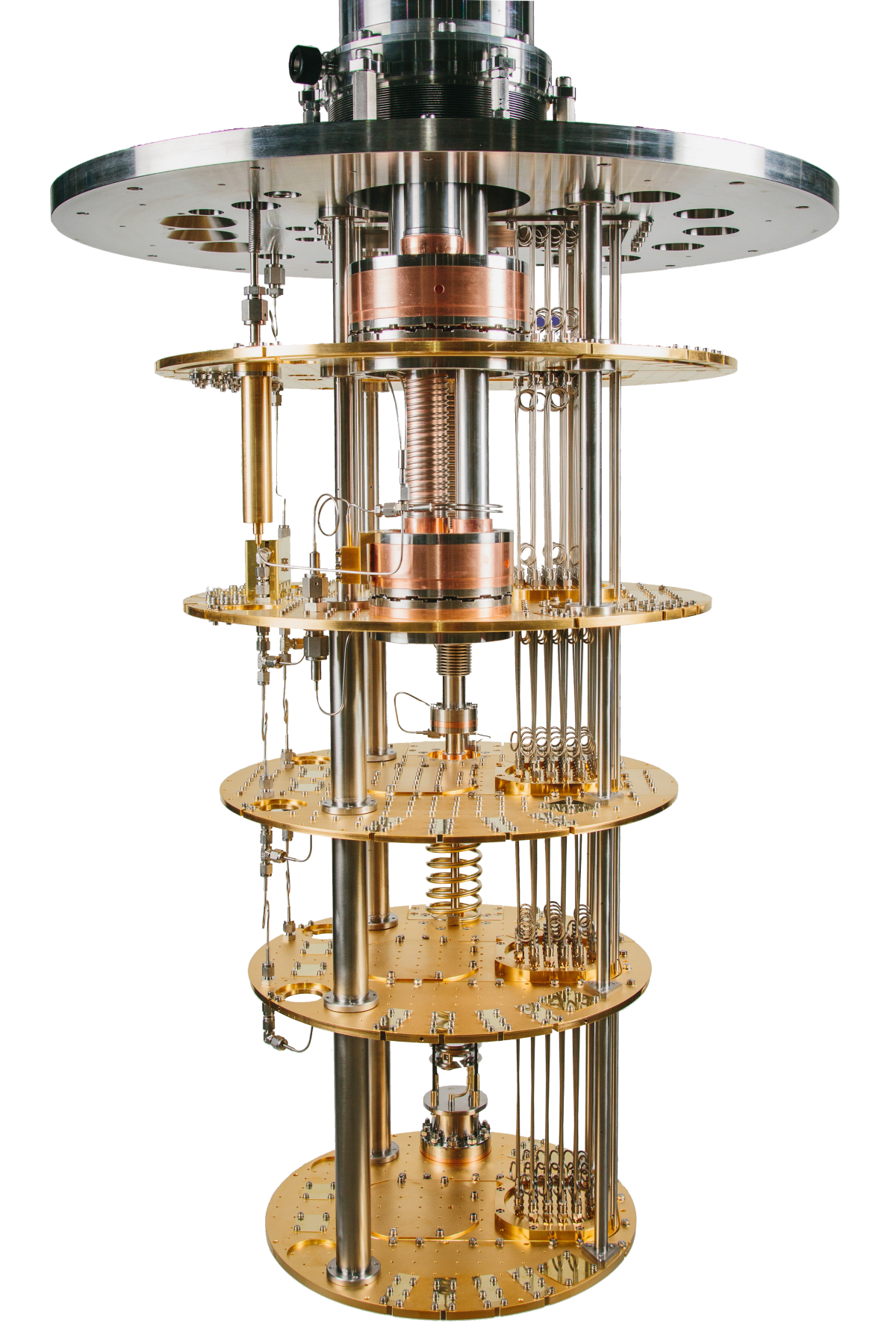 As many technologies in the Quantum space require cold temperatures, being able to create these conditions is central to the development of super conducting quantum technologies such as those from the likes of IBM and Rigetti. You’ve likely seen the “Quantum Chandelier” which contains the very low temperature qubits and their control circuits which are then held at super low temperatures. Oxford Instruments NanoScience is announcing significant innovation in its Cryofree® dilution refrigerator technology which furthers the quest towards useable Quantum Computers.

Oxford Instruments NanoScience is partnered with universities and start-ups such as Oxford Quantum Circuits (OQC).  Enabling commercialisation, the tools that start with cooling all have an impact on the potential to create exciting applications and produce the developments in a range of sectors from pharma to vehicle routing, materials development and even finance.

Oxford Instruments NanoScience is today (11th March 2021) announcing its latest innovation in Cryofree® dilution refrigerator technology for quantum computing scale up, the ProteoxLX, as well as new quantum computing customer collaborations around the globe. Oxford Instruments has announced its partnership with the University of Glasgow as well as with Rigetti (a well funded Californian Quantum Computing Company) and British start-up, Oxford Quantum Circuits. Proteox is also used by SpinQ Technology Ltd. in China.

Optimised for Quantum computing, the ProteoxLX is part of Oxford Instruments family of next generation dilution refrigerators which all share the same modular layout to provide cross-compatibility and added flexibility for cryogenic installations. The LX system can maximise qubit counts with large sample space and ample coaxial wiring capacity, low vibration features for reduced noise and support of long qubit coherence times, and full integration of signal conditioning components.

The LX also offers two fully customisable Secondary Inserts for an optimised layout of cold electronics and high-capacity input and output lines, fully compatible and interchangeable across the Proteox family. Finally, the ProteoxLX offers the greatest cooling power with 25 µW cooling power available at 20 mK, low base temperature at < 7 mK, and twin pulse tubes providing up to 4.0 W cooling power at 4 K.

You can find out more about ProteoxLX here.