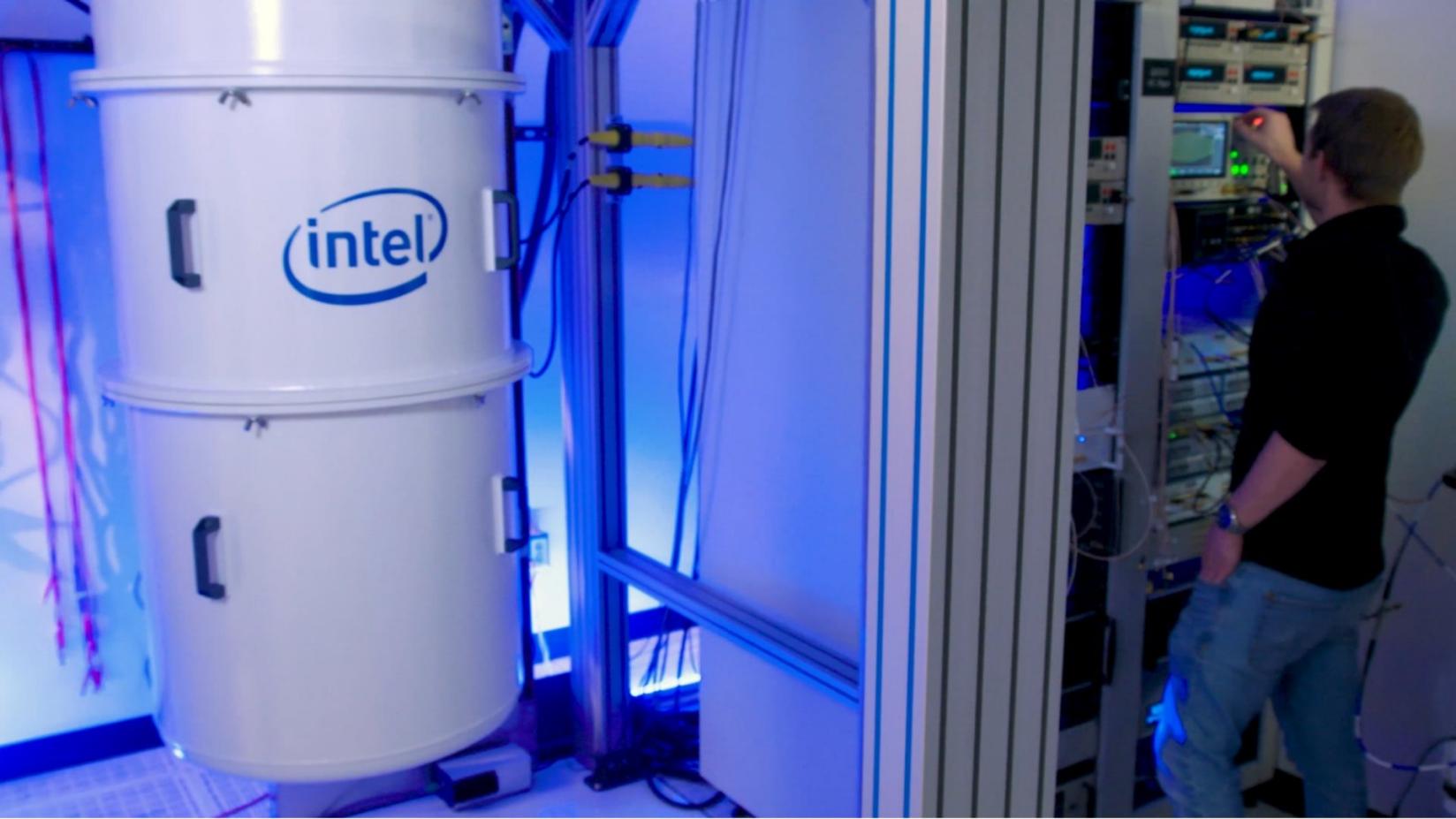 Intel corporation, in collaboration with QuTech, have developed the first industrially-manufactured qubit device. This can be considered a significant advancement in quantum computing. Industrially produced qubits have a lot of potential as they will help accelerate the process of building new quantum computers from scratch and increase scalability in quantum computing.

On this basis, Intel corporation has collaborated with QuTech to build the first industrially manufactured qubit that will serve the same purpose as those manufactured in cleanrooms.

Industrial semiconductor qubit chips are restricted by design. On the other hand, those manufactured in cleanrooms are more flexible in design but unreliable for large scale production.

With the launch of the new qubit device, people were concerned about the reliability and flexibility of the qubit’s design.

The QuTech scientists had these to say.

This advancement in quantum computing makes the goal of integrating millions of qubits more feasible, and producing large-scale quantum computers in the future may become a reality.

QuTech is a Netherland based advanced research centre for quantum computing. Its mission is to develop scalable prototypes of a quantum computer and an inherently safe quantum internet based on the fundamental laws of quantum mechanics.

Intel Corporation is a United States-based technology company that manufactures semiconductors. Its mission is to shape the future of technology to help create a better future for the entire world. By pushing forward in fields like AI, analytics and cloud-to-edge technology, Intel’s work is at the heart of countless innovations.