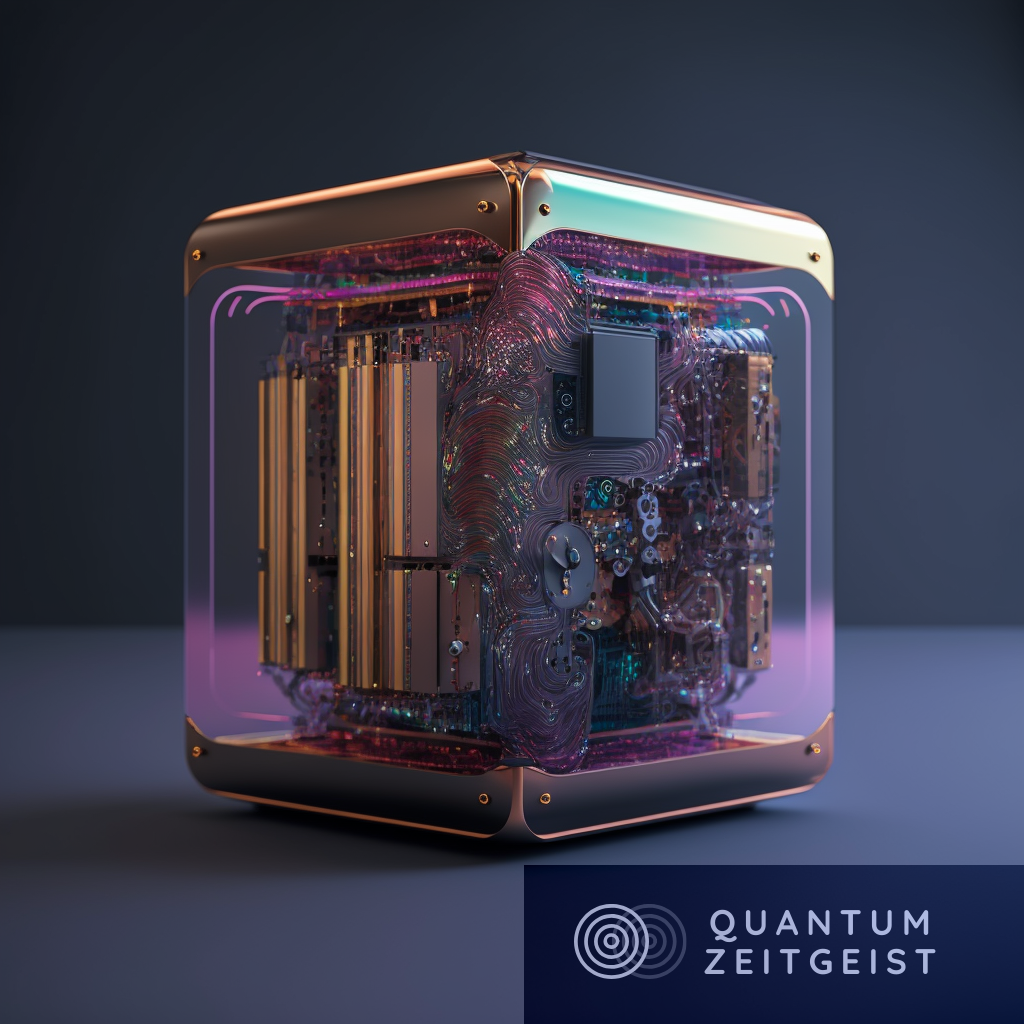 Quantum computing is still in the early stages of development, but its potential thus far indicates a promising future in real-world applications. Tech giants like Google and IBM plus start-ups like IonQ and CQC have launched some of the first quantum computers, but they take up a room but can be accessed via the cloud. SpinQ, Quantum Brilliance, and Riverlane have set out to develop desktop-size quantum computers.

SpinQ Technology has a quantum computer Gemini, Gemini-Mini, and Triangulum, two and 3-qubit desktop computers, respectively. Riverlane has developed an operating system that works on any computer regardless of size.

Quantum Brilliance is developing a diamond-based quantum accelerator(microprocessor) that operates perfectly at room temperatures allowing for smaller quantum computers, the size of desktop computers. In this article, we’ll look at these quantum computing companies and what they’ve achieved with their technology.

We are a long way from desktop quantum computers with millions of qubits that developers will likely need for useful applications. But SpinQ has at least shown it is possible. Two companies, Riverlane and Quantum Brilliance, are working on technologies that are allied to making desktop computers possible.

Gemini has two qubits. It is based on nuclear magnetic resonance theory and exploits the nuclear spin phenomenon as the qubit carrier to read and operate qubit states through RF pulse. Gemini comprises over ten popular quantum algorithm examples, such as the Deutsch method, Grover algorithm, HHL algorithm, etc.

The mini is a touchscreen device very similar to the Gemini. The 3-qubit Triangulum supports pulse sequence engineering at the hardware level. It allows users to customize quantum circuits and program external ports.

This functions by trapping specifically selected molecules in a strong magnetic field and then zapping them with radio frequency pulses to change the spins of the atoms they contain. The atoms relax and produce their radio frequency signals after each series of radio pulses, revealing their new state. In this manner, atoms’ spins may be flipped—equivalent to transforming a 0 into a 1—and the spins of surrounding atoms can interact, simulating mathematical operations and eventually recording the result.

SpinQ’s device is not very powerful as it uses only two and three qubits, but it’s portable and proves very useful for researchers and students of higher institutions.

Take a look at the product catalogue over on the SpinQ website where it is possible to order a device directly.

Quantum Brilliance, an Australian/German startup founded in 2019, is working on powerful quantum accelerators that operate at room temperature and will soon be small enough for mobile devices.

Each processor node comprises a nitrogen-vacancy core and a cluster of nuclear spins: the inherent nitrogen nuclear spin plus up to ~ four adjacent 13C nuclear spin impurities. The nuclear spins serve as the computer’s qubits. In contrast, the NV centres serve as quantum buses that mediate qubit initialization and readout, as well as intra- and inter-node multi-qubit operations.

Quantum Brilliance has invested in control structures to miniaturize and integrate chip-scale quantum microprocessors. They achieved this by using the physical properties of diamonds(conductivity), thereby avoiding the cryogenic vacuum systems that limit quantum processors.

Riverlane – the Quest for a Quantum Operating System

Established in 2016 by Steve Brierley, Riverlane is also on the hunt for desktop-sized quantum computers, which they hope to achieve with their operating system, Deltaflow.OS.

Deltaflow.OS, their error-corrected quantum computing operating system, operates on a chip built by consortium member SEEQC that takes up a fraction of the area required in earlier technology.

The OS enables the execution of the same quantum program on several types of quantum computing hardware. It operates on several qubit technologies such as silicon, photonics, superconducting, and trapped ion qubits.

Riverlane’s chip-sized operating system will boost performance for near-term quantum computing applications to the order of 1,000 times, making it portable to all four main qubit technologies.

Applications in the OS are implemented on a hardware abstraction layer that extends deep into the quantum computing stack, allowing developers to concentrate on building an algorithm rather than hardware. Since it is universal, Deltaflow. OS will run seamlessly on various devices, such as desktop computers and PC.

Riverlane will advance its technology and create firmware for quantum computers that will eventually connect with Deltaflow. OS.

They work with hardware companies, universities, and the government that use quantum computers for research and development in materials, medicines, renewable energy, and aerospace.

Quantum computing is a rapidly developing field with the potential to revolutionize various industries. To that end, companies like SpinQ, Quantum Brilliance, and Riverlane, are working on the development of desktop-sized quantum computers and related technologies to make quantum computing more accessible and practical for a wider range of applications.