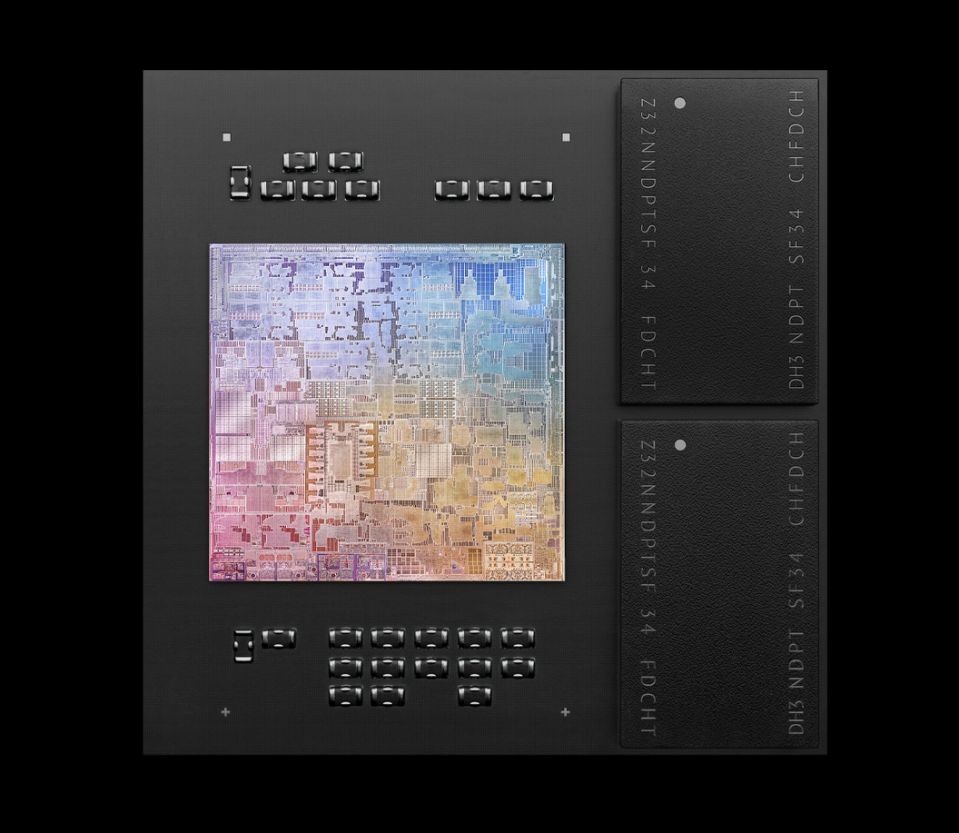 These past years have seen quantum news centre on a select few exotic platforms primarily, including supercooled- and superconducting-qubit platforms like Google’s Sycamore, as well as trapped-ion or trapped-atom computers. The former was 2019’s evidence of quantum supremacy, a triumph for Google. The latter platform is proven to effectively simulate complex physical quantum dynamics.

Aside from these platforms, a different family of quantum systems exist, namely photonic quantum systems. Sadly, these do not gain as much respect as the previous two. Perhaps until late 2020.

Just a few weeks ago, China’s new all-photonic computer, Jiuzhang, was able to beat Google’s Sycamore platform. An effort led by OSA Fellows Pan Jian Wei and Lu Chao Yang of the University of Science and Technology of China (UTSC), this computer was able to solve what a classical computer needed 2.5 billion years to solve in 3.5 minutes.

Naturally, this accomplishment as the world’s first robust demonstration of quantum supremacy in an all-photonic machine, even on any quantum computer, made waves. Despite this remarkable performance, there is still one problem. Google Sycamore is programmable, but Jiuzhang is not, and it only solves a specific problem. Regardless, this news will invigorate scientists who prefer a photonic approach to quantum computing and spark a new race within the already serious quantum Olympics.

Soon after Google’s 2019 claim to quantum advantage with Sycamore, there were questions and doubts arising. The Google team claimed the Sycamore solved a problem that would require a classical supercomputer 10000 years to solve, using only 3 minutes. The problem involved calculating quantum probabilities in a state space containing 253 dimensions. And yet IBM, the creator of said supercomputer, argued that their supercomputer would only take days with the right algorithm.

Photonics as a leading Quantum Platform

China decided to go down a different route, choosing to tackle the problem of boson sampling, a fundamental test of quantum advantage. Involving injecting nonclassical ‘squeezed’ light into an optical network, this variant of boson sampling was able to measure the highly random entangled states through the use of single-photon detectors. The more complex the system is, and the more the possibles there are, the entangled-state dimension only grows exponentially. Even the best classical algorithms will not be able to keep up.

The researchers at UTSC decided to build a complex tabletop setup. The chain starts with some laser pulses, emitting light at a 250-HZ repetition rate before the light is split into 13 paths and passes through 25 periodically poled KTP crystals to produce 25 squeezed states. Through ingenious coding, the 25 squeezed states are converted into 50 indistinguishable states. The light then passes through a further 300 splitters and 75 mirrors to create what is basically a 100-mode, 3D interferometer for the entangled system.

The interferometer output will be sampled by a set of 100 high-efficiency single-photon detectors, a click generated to account for each detected event. Scaling exponentially with the number of clicks reported by the detectors, the potential number of click-pattern distributions is enormous.

The team’s platform was operating at room temperature and phase-locked end-to-end, stabilising it because it was present near various environmental perturbations. In the end, 76 output photon clicks were generated. That is the equivalent of a state-space dimension of 1030. The design allows the click pattern itself to give the researchers the solution to the boson-sampling problem, and it ran for approximately 200 seconds. In contrast, the best classical algorithms running on China’s Sunway TaihuLight supercomputer would need 8×1016 seconds, around 2.5 billion years.

This achievement is nothing short of impressive, though the claim to quantum supremacy does raise some questions, such as how to check this claim, since modern classical computers cannot corroborate these results.

The team anticipated this and created a solution that allowed them to validate their results through other test runs using variations like thermal light states, distinguishable photons, and uniform distribution. These test runs were able to corroborate Jiuzhang’s results and eliminate all alternative hypotheses. The team called this relying on ‘gathering circumstantial evidence while ruling out possible [alternative] hypotheses.’

Another question asks what the point of quantum advantage or supremacy was. Since boson sampling is a rather arcane and old problem to quantum computing and does not possess practical applications, and Jiuzhang (named after a classic Chinese mathematics text) isn’t programmable yet, critics wonder what all this effort was for. In the team’s defence, there are recent papers suggesting that Gaussian boson sampling can be useful in some graph theory problems and for simulating molecular vibronic spectra.

Regardless of these questions, Jiuzhang has shown the world the potential of all-photonic quantum computing, and it is likely a competitive classical algorithm will ever be found to counter it.

There are a few well known companies out there exploiting light / photonics in the quest for universal gate based quantum computers. Xanadu, run by the CEO Christian Weedbrock is perhaps one of the most notable since it has been pushing on all fronts – not just hardware, but on the software stack and tools to use quantum computing within machine learning. So called Quantum Machine Learning (QML) and nearer term tools such as Hybrid Classical Networks that employ classical and quantum components might prove useful for the near-term era (so called NISQ).

Another company that has raised record amounts of venture capital is PsiQuantum which states that it is building the world’s first useful quantum computer and has raised several hundred million in funding when the founders decamped from the UK to Silicon Valley in search of better funding. Mark and Pete founded PsiQuantum in 2017 to build the world’s first useful quantum computer using a photonic system. What will emerge (from PsiQuantum) is still under wraps, but the company is backed by large institutional investors such as Atomico.

Could Photonics be “The” Quantum Computing platform?

Certainly when you look at the current landscape of classical communications, it is dominated by light – essentially fibre optics for fast and rapid transfer of data. As more interest garners in the topics such as the Quantum Internet, and quantum communications, it might make sense that the actual computers themselves employ the medium of light too.

As of today there are many ‘competing’ platforms – any of which could provide the backbone of the future. Many are betting on multiple technologies, since we cannot predict where the future breakthroughs may occur. Many Venture Capitalists we speak to think it is too early to pick a platform winner. However we do think there are inherent advantages of photonic systems despite many headlines being generated by super conducting platforms such as Google and IBM.

As photonic chips become more exciting, expect to see more research and development as well as supporting technologies and companies ready to service the growing demand for photonic capabilities. One such company providing tools to the Photonic sector is Quantopticon which has produced a software suite aimed at helping chip designers produce photonic chips more efficiently.

Companies like Honeywell and the fledgeling Universal Quantum are exploiting Ion Traps for their platforms. Certainly its interesting to note that one of the large players in the space has backed Ion Trap technology and is approximately as powerful as those superconducting platforms from IBM.