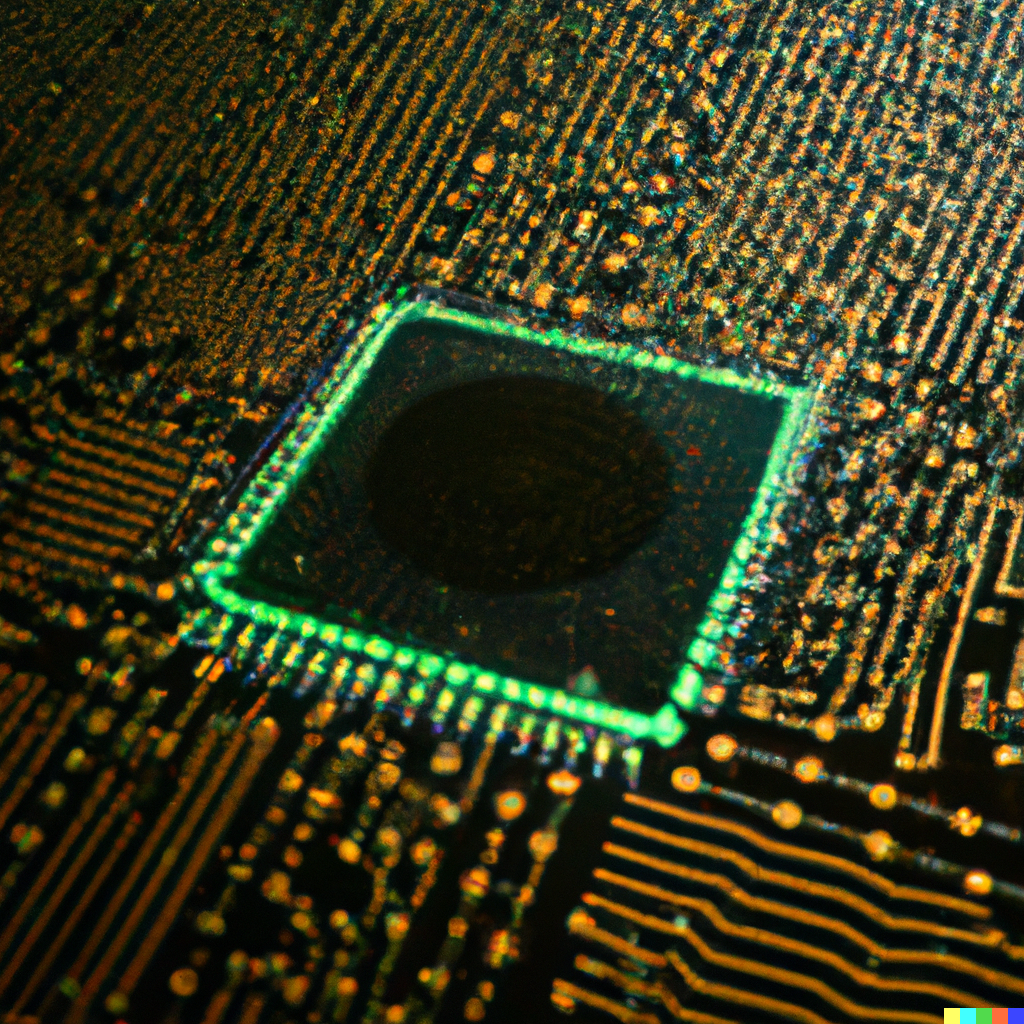 Quantum Computing Inc (QCI), a quantum computing company, based in the US, has announced that it solved an optimization problem with over 3,800 variables in six minutes, providing a better and feasible solution than classical approaches.

The Company applied Entropy Quantum Computing  (a new quantum hardware technology) to the BMW Vehicle Sensor Placement challenge, a complex problem involving 3,854 variables and over 500 constraints. The present Noisy Intermediate Scale Quantum (NISQ) computers can only process about 127 variables for a problem of that nature.

During the 2021 BMW Group and Amazon Web Services (AWS) Quantum Computing Challenge, participants were challenged to find optimal configurations of sensors for a given vehicle that would provide maximum coverage at minimum cost. QCI was a finalist in the challenge but presented BMW with a 2022 solution: an advanced sensor configuration consisting of 15 sensors yielding 96% coverage using QCI’s quantum hardware and software system.

QCI had an edge following its 2022 acquisition of quantum photonics systems company QPhoton, which armed them with a powerful suite of new quantum hardware technologies, including EQC. Compared to QCI’s 2021 hybrid DWave implementation, the EQC performed nearly 70 times quicker. The system’s reliability also allowed the Company to run the problem frequently and iteratively, making it suitable for commercial use.

Due to the limited number of qubits available to represent problem variables, commercially available QPU designs have only been able to process problems with minimal variable sizes. These systems sometimes experience significant processing errors and stability and calibration problems, further restricting their marketability. On the other hand, QCI’s EQC can coherently process computations over a multivariate space, offering superior quantum solutions to practical issues.

EQC relies on the most fundamental ideas in quantum physics, particularly the measurement postulate, which states that when a quantum system interacts with a measuring device—or, more generally, the environment—its wave function will collapse to a certain eigenstate.