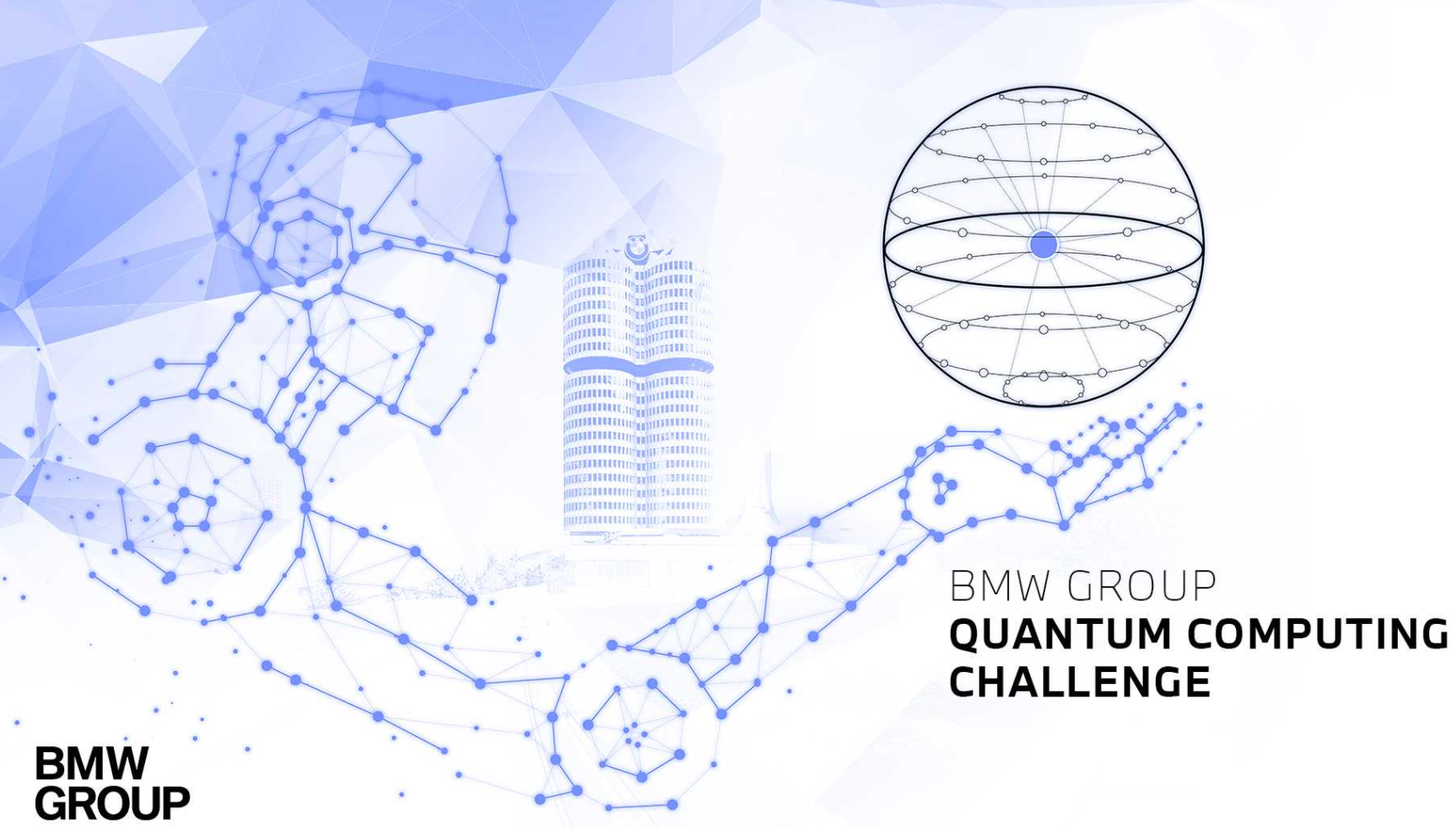 The BMW Group Quantum Computing Challenge, which was announced in July of this year, has reached a conclusion. The challenge invited companies and research teams in the quantum community from around the world to build quantum algorithms that can tackle specific challenges and test their workability on real quantum computing technologies.

As the challenge comes to an end, a winner has been selected for each of the four major areas that were identified as being challenging. The four challenging areas and teams selected as winners are:

The BMW group partnered with the Amazon Quantum Solutions Lab Professional Services to oversee the overall process of the challenge and ensure that it is successful. AWS provided the Amazon Braket service to be used in testing the quantum algorithms developed by the teams and also running them on various quantum hardware technologies.

In the automotive industry, there is a lot of potential for quantum computing. This technology can help improve efficiency and safety. Quantum computers would be useful in researching new engineering materials that will bring about the development of new automobile parts that are able to perform special functions. It could also allow self-driving vehicles to become more accurate and make even the most complex road conditions easy to navigate.

The challenge goes further to cement the efforts and roles of the BMW group in building a quantum ecosystem. The group is also a founding member of the Quantum Technology and Application Consortium (QUTAC). The consortium has its major aim to speed up the development and acceptability of quantum technology in Germany and Europe.

Recently, the BMW Group in collaboration with RWTH Aachen University launched the “Quantum Information Systems” endowed chair, with intentions to create software and industrialization competencies for a quantum advantage.

The challenge received entries from over 70 international and national research groups, startups, and established companies. The competitors were judged taking into consideration the comprehensibility, feasibility, scalability, innovation, and benefit of the solutions to the BMW Group.

Fifteen finalists were selected and four were picked as winners of the challenge. The four winners will be working directly with the BMW Group to develop the projects. However, the Fifteen finalists have been shortlisted for future projects.

The challenge gave the BMW Group a quick insight into the quantum ecosystem and the capability of the global quantum community. This information is important for future quantum research and for the establishment and expansion of the quantum market.