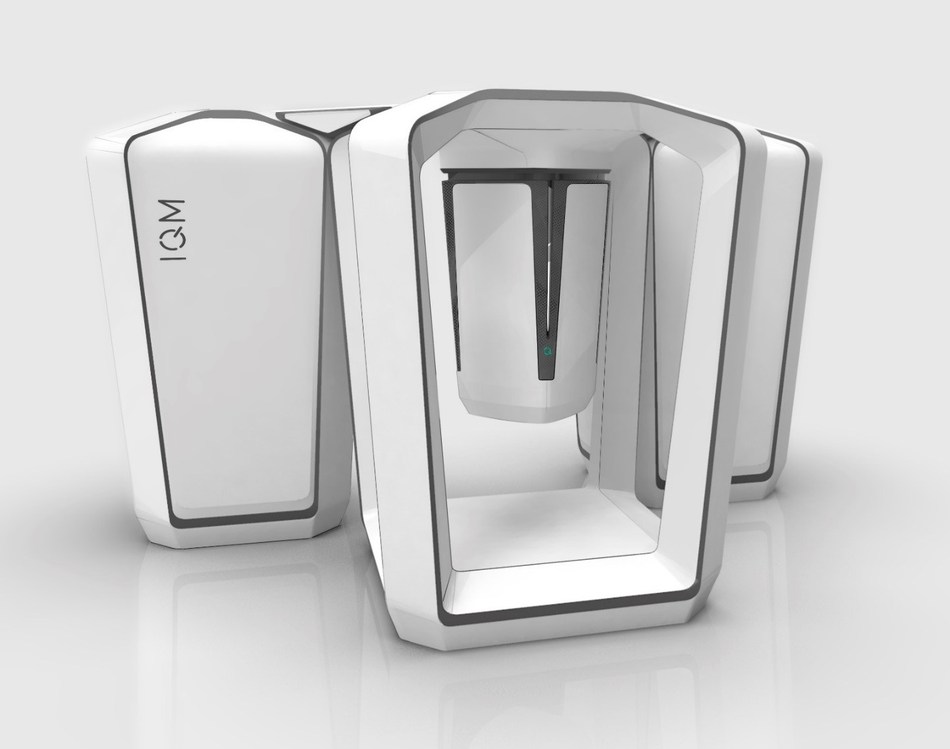 The loan follows a recent announcement by IQM where it unveiled its first fabrication facility located in Espoo, Finland. Besides the loan which is part of the European Guarantee Fund’s venture debt product, IQM also received the EIB Advisory Services support before the EIB financing application.

As stated by IQM Quantum Computers, the loan will be used to expand its fabrication facility, advance material research, and develop its quantum processors.

IQM Quantum Computers had, in November, launched their fabrication facility in Espoo, Finland, the first of its kind in Europe. They’re currently working on an open-source processor design software KQCircuits and the Q-Exa project for quantum acceleration for HPC centres. This debt-financing will not only advance IQM Quantum Computers’ vision of developing quantum processors on a commercial scale but also establish their European leadership.

IQM is a European-based quantum computing company with offices in Finland, Munich, Bilbao, and Paris. They are building the first VTT-enabled commercial 54-qubit quantum computer in Finland and Q-Exa; their consortium is building a quantum computer with an HPC supercomputer as a reference point for advanced research.