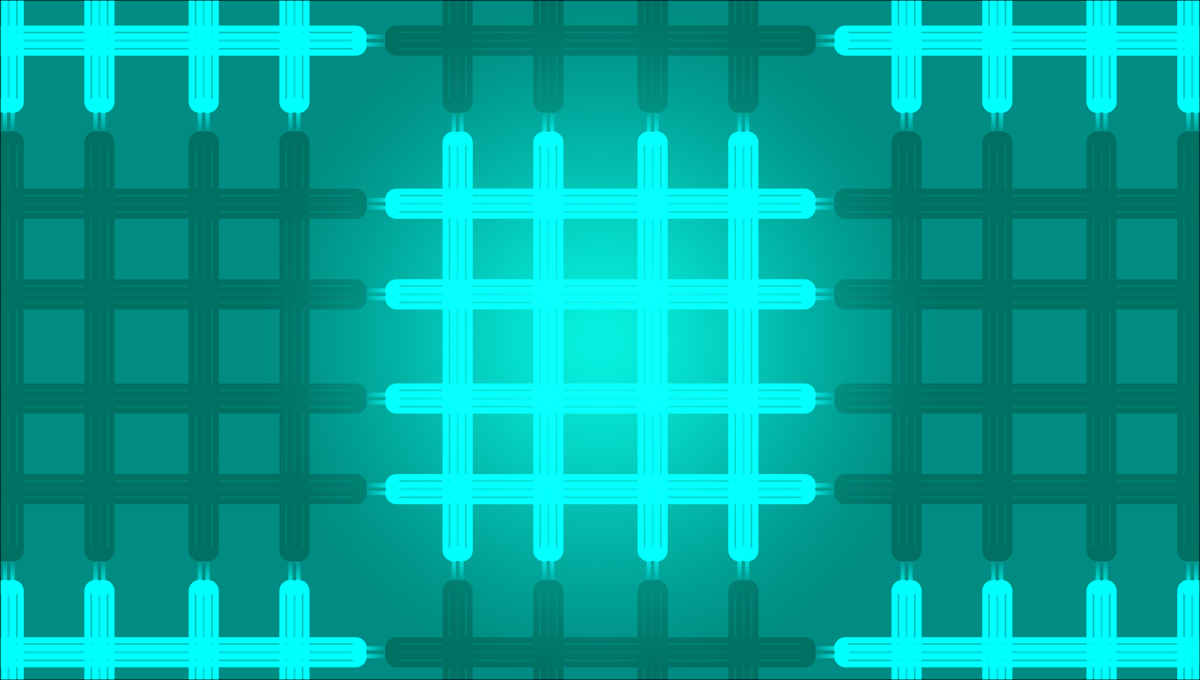 D-Wave. One of the most established providers of Quantum computing power has just released its new road map along with a 500 qubit device. D-Wave has been providing practical quantum computing for 20 years supplying business with the very first commercial quantum annealing computers. D-Wave has today announced the showcasing of an experimental next-gen device named Advantage2 which is immediately available to use via D-Wave’s cloud service: Leap.

The new device has over 500 qubits and sports a new topology named Zephyr which has a 20-way inter-qubit connectivity with a new innovative qubit design. Early characterisation of the device suggests that as a result, more compact embeddings, lower error rates and decreased energy scale lead to the ability to find better optimised solutions.

A much larger system comprising over 7,000 qubits is on its way. Originally slated for release in 2023-2024 the full Advantage2 will enable more complex workflows and solutions, but the D-Wave has made the prototype with a lower number of qubits available to users right now so that they can exploit the benefits of the new architecture even with a lower number of qubits that will eventually be rolled out. Existing users will be very familiar with the existing offering both in terms of Leap and Advantage devices which typically sport 5,000 qubits but typically have lower levels of qubit interconnectivity.

We covered the D-Wave CEO Alan Baratz in our recent piece on the innovators in the quantum space. Baratz has been formerly Chief Product Officer and head of R&D is now the CEO. Baratz is well established technology leader. Baratz has a doctorate in Computer Science from MIT and leads the company through the next stage of growth. Before his time a D-Wave was at Sun Microsystems and responsible for JavaSoft, the team behind one of the most popular computer languages, Java. For those who want a better understanding of the differences between quantum annealing and gate based quantum computers we have produced a guide. There are plenty of applications and companies exploring annealing currently. In fact it is D-Wave’s intention to build gate-based quantum computers as well as annealing machines.

D-Wave is also in the process of becoming a public company which will help cement its leadership in the annealing space and also set it firmly on the route to innovate in the future with gate based devices too. Recent history had seen IonQ and Rigetti both hit the public markets.

Leap Forward with the Advantage2

Crucial to developing with Advantage2 and Advantage is the ability to get up and running as quickly as possible. Leap is the popular quantum cloud service that we have frequently written about. The advanced tooling contains quantum hybrid solvers such as the CQM which enables optimisation with both integer and continuous variable, something of an industry first. The cloud service also embodies updates to the IDE and integration into the Ocean suite. Users can expect the same level of support with code samples, an ever growing community of quantum developers and that “production readiness” they have come to expect from D-Wave.

Developers who want to experiment with Advantage, and Advantage2 can sign up for the Leap quantum cloud service and get up to one minute of free use of the actual quantum processing units (QPUs) and quantum hybrid solvers. The more collaborative developers who open-source their code can obtain an additional minute of free solver access per month in subsequent months.