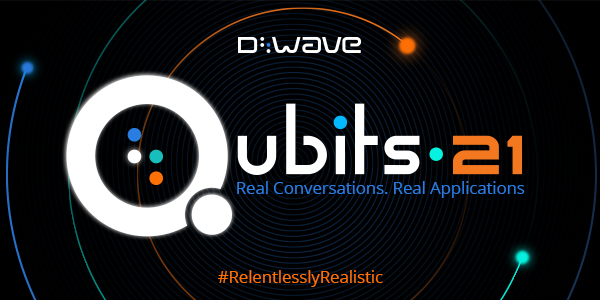 In a move that will likely excite quantum computing developers, one of the pioneers of Quantum annealing has upped the ante with an announcement that it will integrate gate based quantum computing into its offering. Traditionally the company has been exclusively based around a technique named Quantum annealing, but this announcement will enable developers to have more flexibility over the problems that can be solved.

D-Wave announced their next-generation roadmap named “Clarity”, which includes the gate-model of Quantum Computing. Annealing has been perhaps one of the most readily used methods in Quantum Computing, which can be typically applied to optimisation problems. The milestone at Qubits 2021 comes along with updates to the existing portfolio of products named Advantage, and Leap. On the 5th of October 2021, D-Wave released a preview of its new roadmap (code-named Clarity). Clarity includes a myriad of enhancements and performance initiatives across the annealing Advantage system, Leap quantum cloud service, hybrid solvers, and perhaps most notable to those who know D-wave for its annealing service, an expansion into error-corrected, gate-model systems.

Many will want to understand how to exploit the new architecture of annealing and gate-based structures. It is posited that gate-model systems will assist with drug discovery, while annealing systems will ensure patient
trial optimization. In manufacturing, new metamaterials will be designed with gate-model systems, while manufacturing automation improvements will deliver those new products to market more efficiently using quantum annealing.

Find out more about D-Wave here.