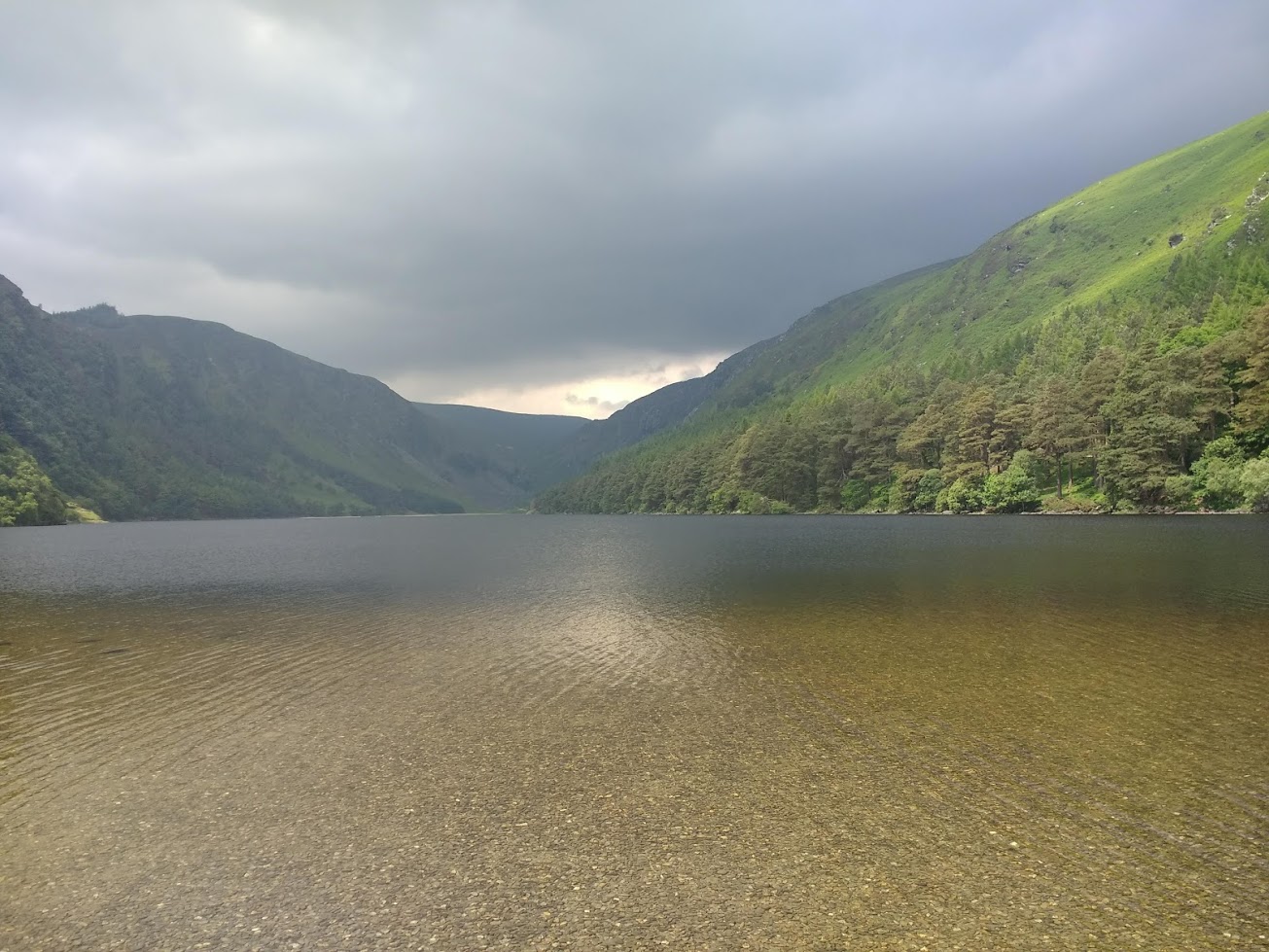 You may have heard of the term “Annealing”, but what does it mean? Equally for Gate based Quantum Computing. What do these terms means Here we illustrate and introduce the main differences and what they are used for and their typical applications.

The first technologies commercialised in the quantum computing landscape came from a Canadian company by the name of D–wave. There is a fair chance you have heard of it, as it’s become one of the leading providers of Quantum technology to a range of large companies such as Volkswagen and the military. However on the other hand announcements from Google regarding their claim to Quantum Supremacy have set the news alight with promise of a paradigm change in computing. The technologies from Google and D-wave are fundamentally very different and whilst the main focus of companies such as IBM, Microsoft, Google are on gate based systems, we explore the world of Quantum annealing; how it works, what it can be used for and who is using it.

Let’s dive right into what this is and how it works. Of course, you’ve heard it works a little bit differently already from gate based machines, but let’s examine some basics here and provide an outline of how it all works.

All about the landscape

Many interesting problems can be boiled down into optimisation problems, that are about probing a landscape looking around the hills and valleys for the lowest point. Physicists are typically familiar with these type of problems of energy minimisation and have invented smart ways to find minima (lowest points). In case you hadn’t noticed the developments in Deep Learning – much of these advances are due to a technique called Gradient Descent, where a cost function is minimized by exploring the landscape.

Of many challenges, one is how to map the problem into one that can be solved on a quantum annealer. Once the problem is mapped, the QA can then find the lowest points on the landscape. To do this, it uses some of the strange properties of Quantum Mechanics such as superposition and entanglement.

Quantum annealing allows one to simultaneously occupy many coordinates due to the quantum phenomenon of superposition. The probability of being at any given coordinate smoothly evolves as the annealing progresses, with the probability increasing in the vicinity of deeper valleys. Quantum tunnelling also allows one to pass through high terrain regions in the landscape rather than be forced to overcome which avoids returning states which are not the true lowest energy positions/co-ordinates.

QUBO or Quadratic unconstrained binary optimization is one of the types of problems that lends itself to be applied to Quantum Annealing. This way of formulating a problem and these type of models find themselves at the heart of the Quantum Annealing revolution.

The ability to map the problem to one soluble on a QC is crucial and D-wave provides a suite of software that enables one to translate the problem into something addressable on Quantum Hardware.

Some of the problems that have been solved on a Quantum Annealer such as D-wave’s are:

The basis of the D-wave qubit (yes, there was no getting away from the fact that there are qubits required) is a super conducting qubit, which use a magnetic spin state to encode (+1) or (-1). Or the 0, 1. Of course to be super conducting the whole machine must be cooled to a very low temperature in order for any quantum behaviour to be exhibited.

Multiple qubits are wired together to make an addressable grid of qubits. For example, the D-wave One system used 128 qubits. Newer systems use much larger grids of 2000 qubits for the latest D-wave 2000. Just as the number of transistors on CPU’s have been increasing, so have the number of qubits on D-wave’s chips.

Programming the qubits requires formulating the problem is such as way that the qubit interactions on the chip represent that specific underlying problem and that means encoding the interactions between qubits and giving a weight to each qubit in order to specify the problem and the constraints. Comparing with the typical QUBO type problems, one can find a mapping that can be applied to the network of qubits.

Once the problem has been specified with the constraints, the system can then be sampled and the samples returned will return the solutions with the lowest energies. Needless to say this system is probabilistic and multiple runs will need to occur to arrive at a possible solution.

What are gate based Quantum Computers?

In some ways gate based Quantum Computers might feel more familiar, especially to computer scientists. Rather akin to a traditional register (a series of bits) in a classical computer, qubits are akin to bits – and operations or gates can be applied to those bits.

In the classical domain, we could perform some simple operations on say an 8 bit register. Let’s take the following 01100110 and perform a bit-wise NOT gate operation (translating 0 ->1 and 0 ->1), which gives us: 10011001. In fact we could do all kinds of operations between the bits, not just NOT on each bit. We can do many operations and and the versatility of the classical computer enables the modern computing world.

Much like the classical computer, in a gate-bated Quantum Computer different gates can be applied to qubits in numerous configurations. In the Quantum world, there are also NOT gates, which invert the state of a qubit, just like the classical case. But there are plenty more gates that we can apply such as CNOT (a Controlled NOT), Hadamard, Rotation (Rx) gates etc etc.

Typically we can read the progress or evolution of the qubits from left to right, starting from some initial configuration and as the qubits are worked on, the read outs or measurements can take place when required.

Differences between Quantum Annealing and Gate based Quantum Computers

Clearly there are fundamental differences, even though both architectures are based around the qubit. However much of the recent headlines have been grabbed by the gate-based systems (Google for example with their supremacy announcement). There is universality with gate-based systems that cannot be replicated with QA systems which have specific use cases.

The advantage of Quantum annealers is that if the problem is accessible to this style of solution then the number of qubits can be much larger then those available in gate-based system. But are limited to specific cases.

In summary, there may be some connection issues with addressing that many qubits (2000) in the latest D-wave generation and that could mean in the future complexity blows up. But near term it seems there are at least benefits to using this technique provided that the problem is manipulated into being runnable on the hardware – not always that easy.

Generally much of the world is focussed on gate-based quantum circuits but don’t let that put you off looking at the Quantum annealer if you have a suitable optimization problem.