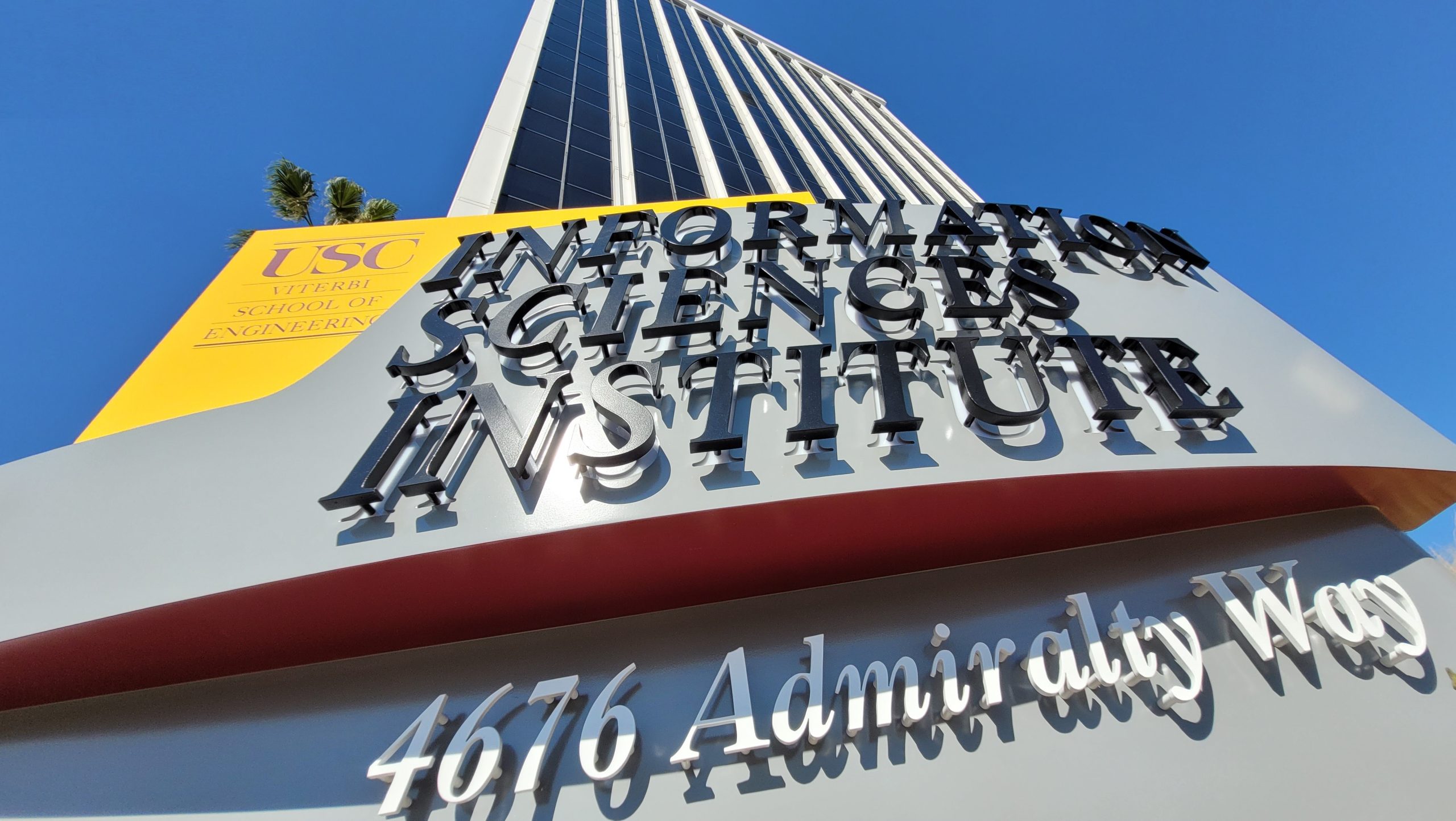 D-Wave Systems Inc., a leading quantum computing firm, has launched the first Advantage quantum computer available on the Leap quantum cloud service. The Advantage is peculiar at solving complex optimization problems. Making it available on cloud service will be particularly beneficial to businesses. The Leap quantum cloud service, which is physically located, will now be accessible to cloud-based users in real-time. Amazon Web Services and D-Wave also announced that the service would be accessible on the Amazon Bra ket. With this new development, businesses, researchers, and governments now have access to programming tools and hybrid quantum-classical resources.

D-Wave uses quantum annealing technology on its devices. Annealing computers are believed to be more sophisticated than conventional computational methods. The Advantage, an example of such a system, is efficient at solving optimization problems and will be suitable even for future purposes. The Advantage is an improvement over the Advantage performance update released in October 2021. It features the highly connected Pegasus topology and 5000+ qubits. The new system is housed at USC-Lockheed Martin Quantum Computing Center, QCC. Through QCC, the University of Southern California USC, a leading institution in quantum research and technology, has hosted several generations of  D-Wave systems, including the newest,  Advantage™ quantum computer.

The performance-improved Advantage system has the potential for quantum speedups in quantum simulation, best-in-class optimization, and machine learning. Businesses and governments can now solve complex optimization problems that apply to real-life situations like supply chain planning and infrastructure. Quantum computing is evolving, and D-Wave is living up to its goal of commercializing quantum computers and making them available for society, businesses, and governments.
See More