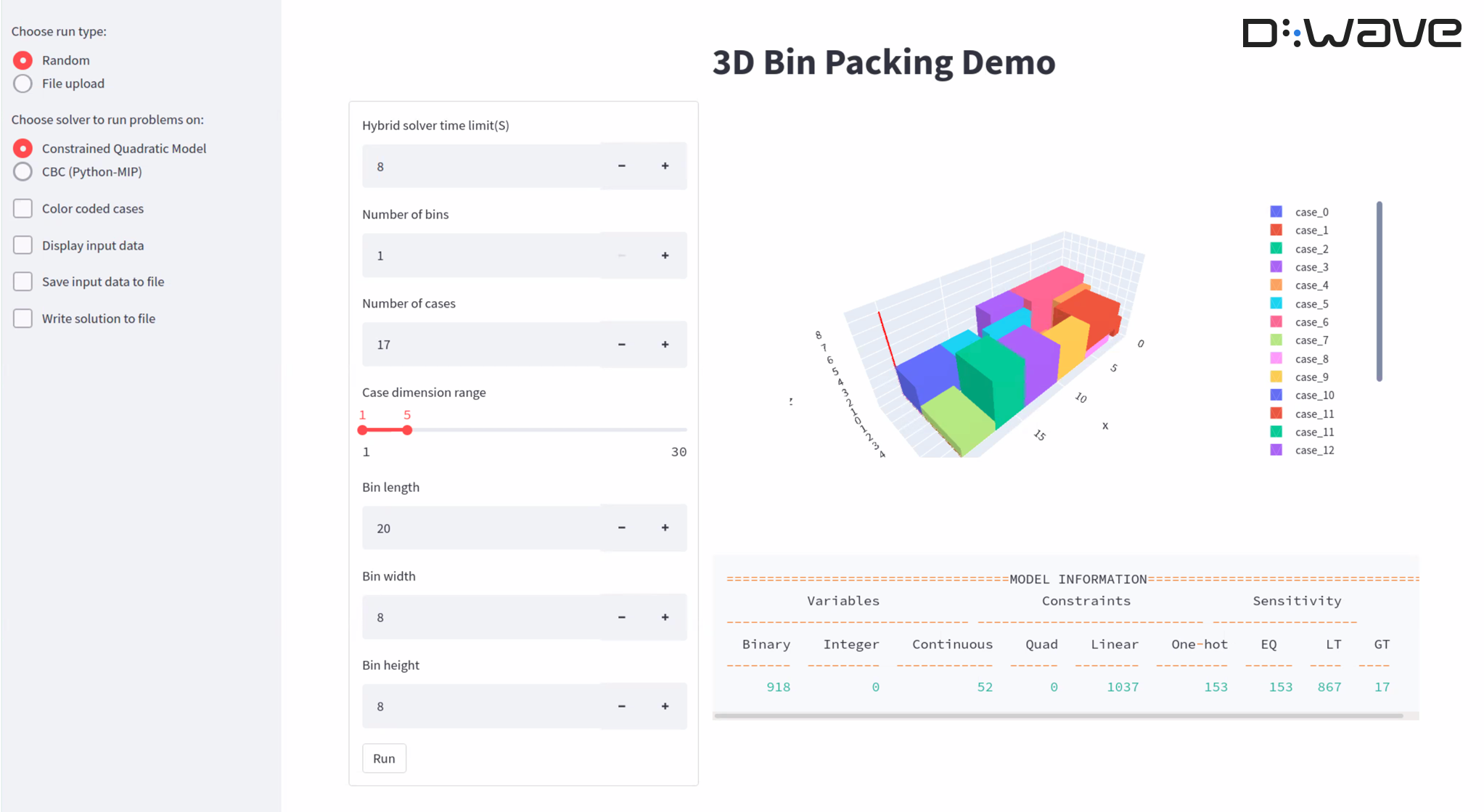 D-Wave Systems Inc., a leading quantum computing firm, has announced an update in its Constrained Quadratic Model (CQM) hybrid solver in the Leap™ quantum cloud service. Businesses and governments can now fully use quantum computers to run constrained quadratic optimization problems with continuous variables. The hybrid solver supports a better representation of problems. For businesses, this means problems associated with production capacity, funds availability, and asset tracking can be tackled better than before. It will help them stay ahead of their game. For developers, they can now evaluate the best vehicle routes using capacity, travel/wait times, and distances as variables.

The update on the CQM solver has increased the D-Wave system’s problem-solving capacities by expanding its coverage to continuous-variable problems. It saves time and effort that businesses and individuals expend when solving complex optimization problems, thereby reducing up to 50% per variable overhead fragmentation waste. The best part is that the service is available in the cloud, so users can access it in real-time. The CQM solver heralds a new way of solving complex problems, being the first of its kind in the industry. It was first introduced in 2021 and is steadily advancing the commercial value of quantum computers across industries.

D-Wave is not only interested in solving users’ problems through quantum computing; they’ve made commercialization a top priority. The CQM solver is yet another of their accomplishments and is in line with their goals. Through quantum hybrid applications, users will derive more value in their businesses by solving the real-life problems they face in their businesses or organizations.