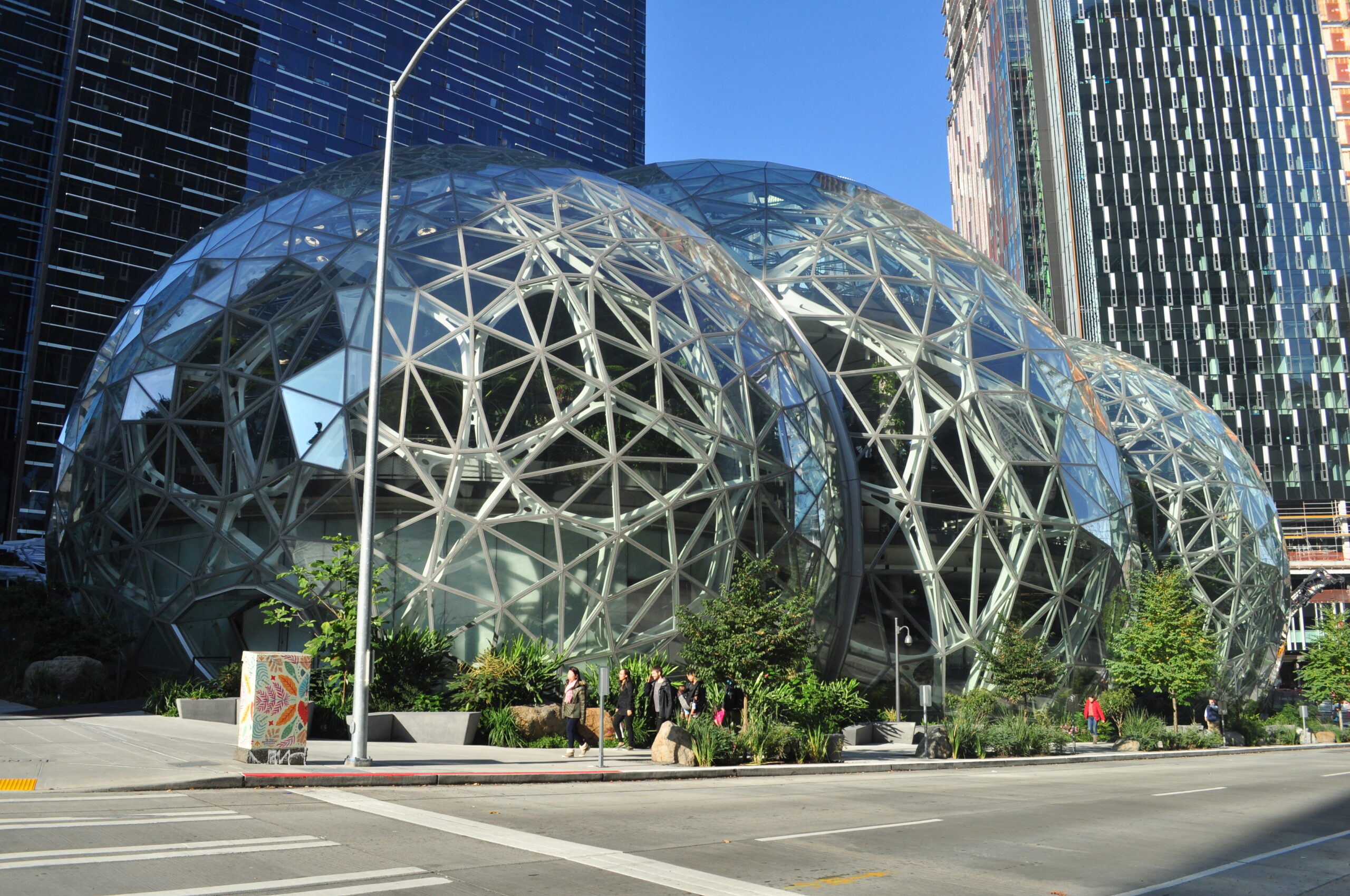 Since we covered the AWS (Amazon Web Services) service that enables quantum hardware on Amazons cloud platform (bra-ket) which employs third party hardware, it seems Amazon is keen to actually build its own quantum computing hardware. Many might argue it was only a matter of time, as Amazon has past experience of looking at trends and acting on them. It uses data heavily and mines for trends and opportunities. So if Amazon is interested in building a Quantum Computer this is good news, it has obviously seen some clear advantages of building its own devices.

Recent news has suggested that Amazon is hiring Quantum engineers and developers specialised in hardware to work on it’s as yet undisclosed project. Marc Runyan, a former engineer with NASA’s Jet Propulsion Laboratory (JPL), writes his title on the professional social network as senior quantum research scientist at Amazon and describes his role as “I am a member of the Quantum Hardware Team helping to develop quantum computing technologies.”.

Amazon certainly has the technological chops. It has some of the smartest software engineers on the payroll, and is steadily rolling out products from Alexa to innovations in distribution and therefore it should surprise no-one that it can attract some of the worlds best minds to work on Quantum Hardware projects. AWS – its web services devision runs much of the worlds internet / cloud services and will be looking to cement its lead in all things cloud. IBM went live with its full end to end Quantum service IBM Q over four years ago – but doesn’t have the traditional reach that AWS has in the marketplace for “classic” cloud computing. So news of Amazing joining this race brings the fight to IBM and also Microsoft and Google in the push for customers in this fiercely competitive space.

IBM has developed its own superconducting quantum computer which it is busily beefing up in terms of power – with an ambitious roadmap. It aims to have over 1,000 qubits in three years time. There are hopes that large numbers of available qubits will enable a space race and myriad of applications and developments.

Google has its own hardware, Microsoft is still lacking on the hardware side (it was extensively looking at topological qubits) but has made big inroads with its own language Q# and Azure Quantum service, but still looks to be lacking as far as an actual device of its own is concerned. Microsoft has done well to create an end to end experience – from an IDE (Integrated Development Editor) right the way down to running Quantum circuits on actual hardware, however.

Google has been the tech giant making big waves in the quantum community – with its announcement of Quantum Supremacy (or as many like to call these days Quantum Advantage), which means that it can perform a computing task faster than existing classical techniques. Despite the task not being very useful, it does cement Google as a leader in the race towards useable Quantum Computers. It [Google] also has its own language called Cirq which appears to be gaining in popularity. Programmers around the world are actively watching the computing space and many are learning how to program for Quantum in anticipation of radical adoption.

Amazon’s entry into the hardware race should come as no surprise, after all, it has form and experience of doing exactly this over a number of years and Amazon will want to “own” the whole Quantum Experience, but will of course allow choice of Quantum Hardware on the platform – just as it opens up its existing platform to third parties. In terms of hardware, we think judging by the skills and talent, it will go down the superconducting route – similar to IBM and Google. But there are other contenders for qubit technology such as semiconducting (Intel) and ion-trap (Honeywell, IonQ and Universal Quantum) for example.

We can give countless examples, even in the database world, where it [Amazon] created its own JSON (document) based DB to compete with MongoDB, called DynamoDB. Of course users still have choice, but it can leave providers feeling rather squeezed.

Some might argue that Quantum Computing is in a bubble, but we think this is just the beginning of this nascent industry. As Jeff Bezos would say – we are still at “day one” of Quantum Computing, and therefore Amazon behaves as a start-up despite it vast size, earning potential, it will aggressively enter new markets.