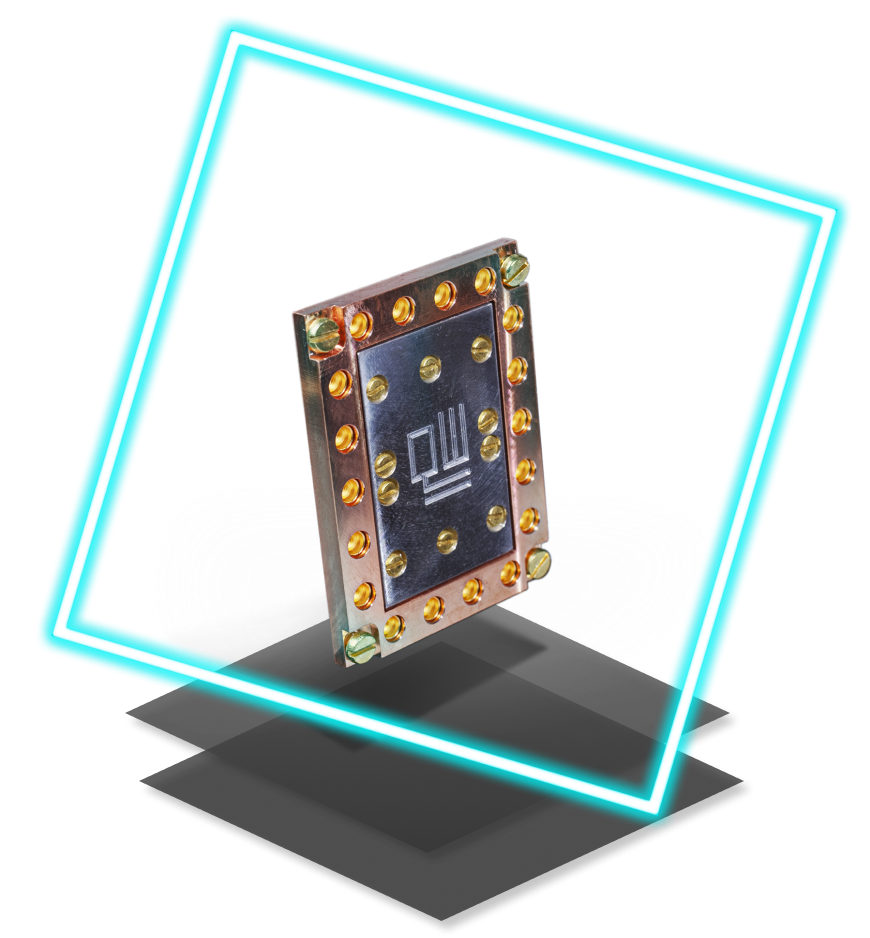 The Dutch startup QuantWare has launched the world’s first superconducting processor for quantum computers as an “off the shelf” part. This is a benchmark because QPUs were not commercially available up until now. And this release will potentially aid the development of quantum computing in general.

Quantum is one of the most promising technologies at the moment and in the years to come. It offers an advantage compared to classical computing because of the vast amount of data that these quantum computers can process. This technology will create breakthroughs in many different fields, such as medicine, AI, cybersecurity, and business intelligence.

Superconducting As A Better Approach

The quantum industry is still in the early stages of development and because of this scaling is extremely difficult. Namely, because in order to build quantum computers you need qubits. These qubits make quantum computing possible, and these companies face a prohibitive cost when it comes to producing them by themselves. QuantWare’s new QPUs may be key in accelerating this development in the quantum market.

Superconducting is one of the most effective approaches to building quantum processors. Google is a leading company when it comes to quantum supremacy. And they have managed to do this by using superconducting QPUs. Even though QPUs are available as off-the-shelf parts, this is the first time a QPU to be available in the productized form. This way allows greater possibilities for quantum experimentation.

Their QPU named Soprano is a 5-qubit QPU. The company claimed that the fidelity of each qubit is 99.9% and the error rate is manageable. This QPU has enough power to attract clients such as university labs and research institutes.

QuantWare’s QPU will significantly reduce the costs involved in creating quantum technologies. This company has already proved that and supplied ImpaQT’s team of scientists with a QPU.

Large quantum computers are of big importance if we want to achieve these goals. But, without quantum computers with large number of qubits, these simulations, unfortunately, are not possible. Many of the industry big players like IBM and Google dominate the field of large quantum computers and QuantWare is aiming to make other research institutes and companies dream a reality by creating these superconducting QPUs.

QuantWare is hoping to achieve quantum dominance by developing a chip for a particular application. The startup wants to create chips for companies to run their specific algorithms.

QuantWare is a company that builds superconducting quantum hardware. They have been founded in 2020 by quantum engineers Dr. Alessandro Bruno and Matthijs Rijalaarsdam, a graduate of the Delft University of Technology (TU Delft). The company has recently closed their pre-seed funding round and have successfully raised 1.15 million euros. The team at QuantWare aims to expand their company and create quantum processors with higher qubit numbers. QuantWare already has two products. Namely, the Soprano and Crescendo, and are available for preorder.