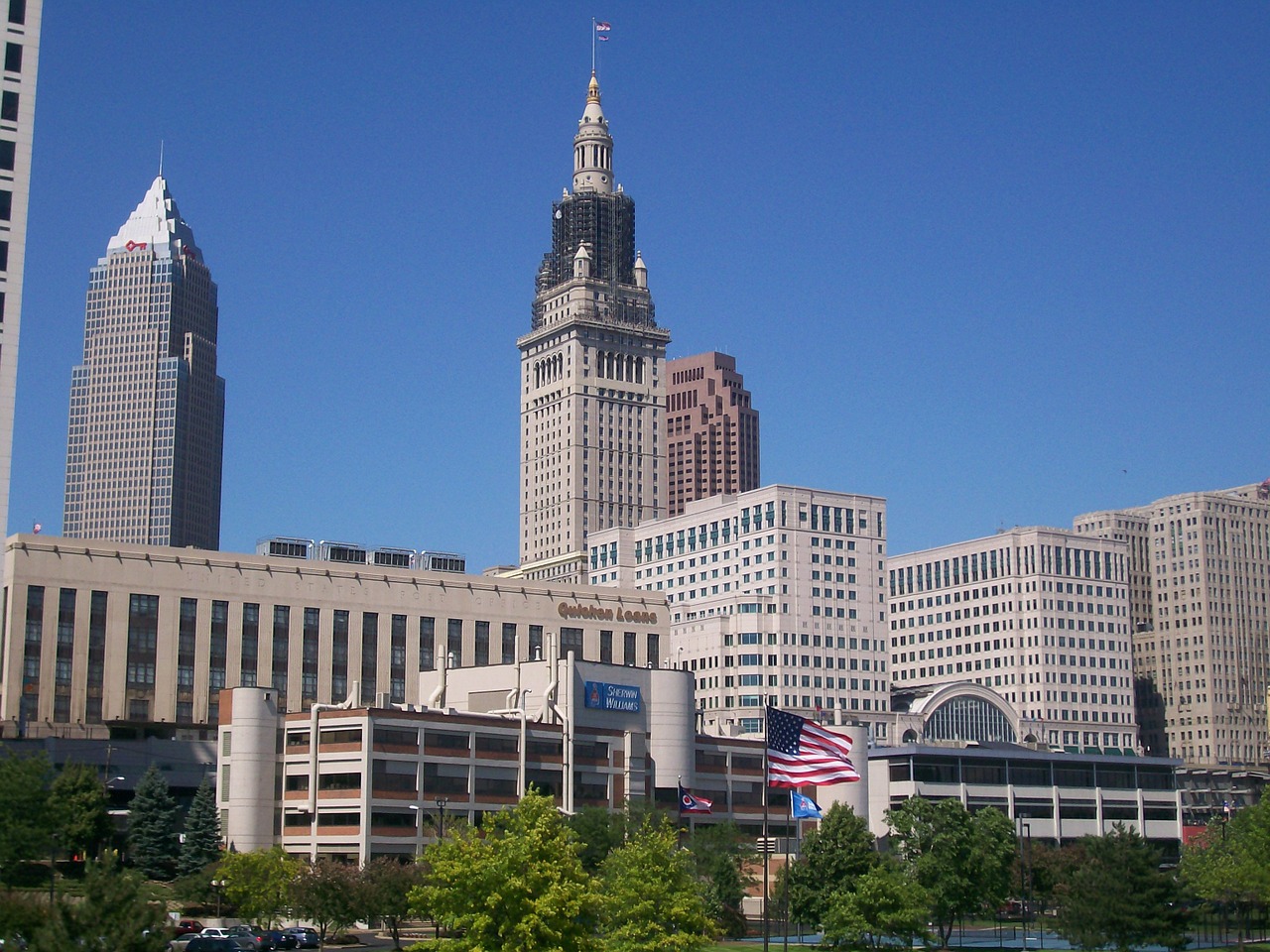 Cleveland Clinic and IBM have announced their collaboration. IBM’s new quantum computer, the IBM Quantum System One is expected to be installed at the Cleveland Clinic by 2022.

A collaboration that brings back old memories

The new collaboration between IBM and the Cleveland Clinic has brought back some old memories when this town could have flourished and become one of the moving parts in the US IT sector like, Seattle or Austin. This new partnership brings to mind one of the most unfortunate instances of bad timing in the history of this town, and that happened 40 years ago in 1967 when the computer age was coming to life. The event was the merger of Case Institute of Technology with Western Reserve University.

This time the Case department of computer science could have been at the forefront, but achieving this had required support from the senior administrators of the new CWRU, and these administrators were not focused on technology as the ones of Case before the merger of the two universities. They haven’t recognized the potential of computing and gave it a little attention in the new institution.

And this merger has created one of the worst possible environments for computer advocates with the university focusing on the school of medicine and the main sciences. Computer science was left aside, computer scientists had to content and accept the reality, although in 1971 CWRU’s degree was the first computer science degree accredited in the US.

What this collaboration will bring in for the future for Cleveland?

Quantum computing may represent a new opportunity for the city. It gives the ability of enormous processing power at a lightning-fast speed, and this installation at the Cleveland Clinic will be the first private-sector on-premises system in the US.

In terms of job opportunities, there will be new opportunities with this investment. Although the economy of Northeast Ohio has seen better days, and hasn’t seen advancements in decades, very much the opposite of the tech giant cities like Seattle or Austin that employ more than 25.000 people per year. Cleveland cannot replicate that because of numerous factors, but this collaboration is a good sign and hopefully will trigger some new and promising initiatives. Maybe this time the timing will be right and Cleveland will become what it should have become decades ago.

Quantum computing laid its foundations more than 100 years ago and was studied by the likes of Heisenberg, Planck, and Einstein. But what about today? How this technology is developing at the moment, and how it can be applied?

If we follow closely the movements in the tech industry, we can see that there is a big interest in Quantum technology in the last few years. We are witnessing a large number of investments in startups and the appearance of the first quantum SPAC’s. There is a long list of companies in the UK that are working in the Quantum sector and this sector employs a fair amount of people. Scotland may be described as UK’s Silicon Valley and it was supported by the British government with 1 billion pounds worth of investment to develop its quantum sector. This program’s goal is to propel the UK in becoming the leading force in quantum technology in a 10-year timeframe.

If we look abroad, there are many companies overseas in the United States that work around Quantum technology and develop the hardware and software for quantum computing. Tech giants like Amazon, Google, and namely IBM with its Quantum System One. With this technology that is already applicable, IBM is a step ahead of everyone at the moment, namely with its new application at the Cleveland Clinic. And as the years go by Quantum technology is more and more accessible and finding its way into many different industries, and will pave our way into the future.