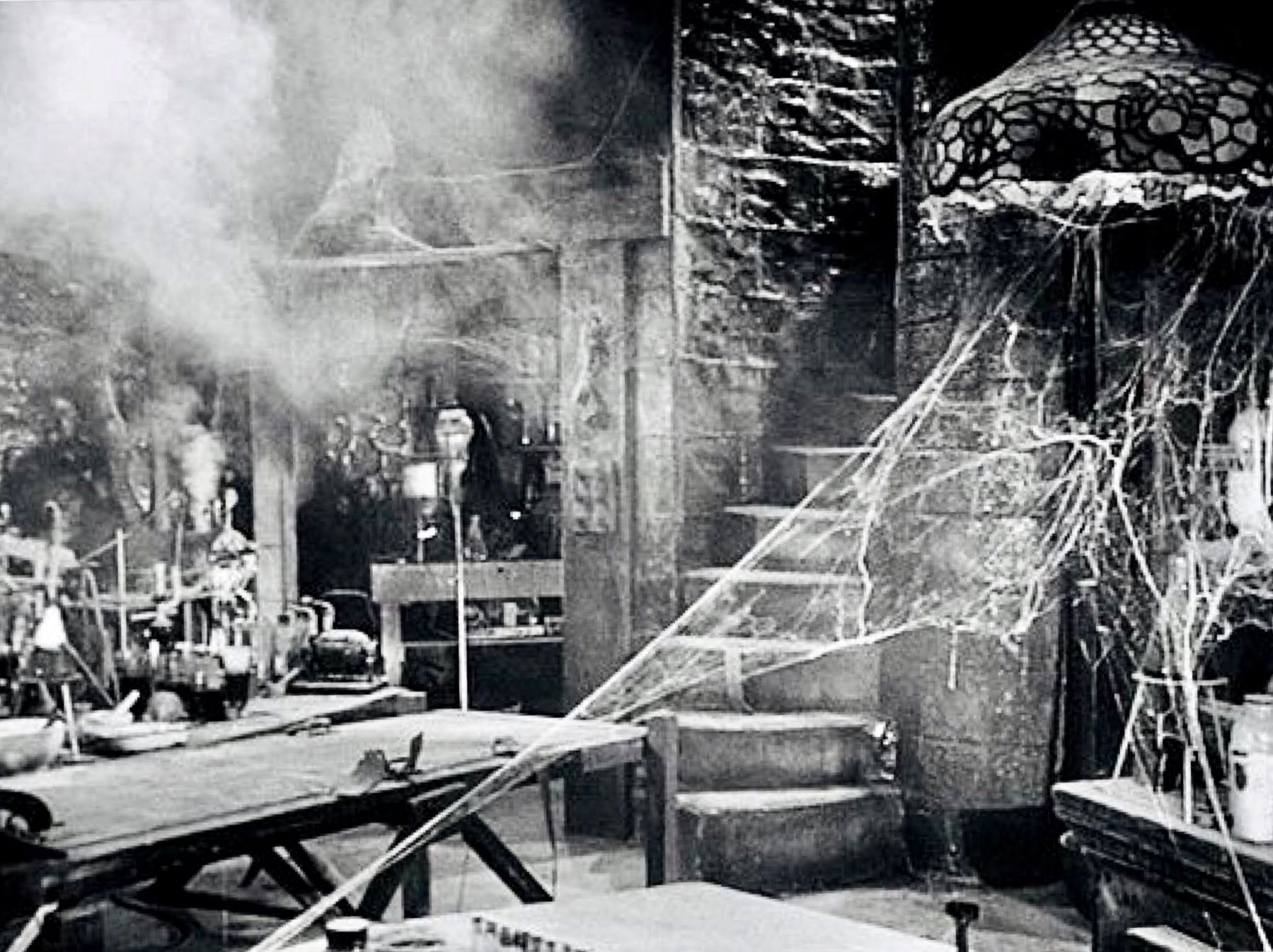 Bold headlines, for sure, but there is an element of truth here. Quantum computing and allied technologies could power the next transformation in computing and communications. The promise of Quantum often sounds like an overreaction, and at the moment, there is not any killer application for Quantum computing especially, but the the world is exploring the technology, experimenting and working on finding those use-cases.

Companies such as IBM launched their public access Quantum cloud over four year ago. That has enabled millions of users and experimenters around the planet to play and explore this technology. Right now IBM is seeing massive growth in the number of circuits that it is running on hardware. Just during May (IBM’s quantum challenge) it exceeded 1 billion circuits a day being run of their systems. The prodigious growth of interest is helped by IBM’s outreach into the community to train the next generation of Quantum scientists. Despite there being few use-cases where a Quantum Computer can out perform a classical machine, users have flocked en-masse to the platform to explore quantum circuits, building ever more complex and interesting circuits.

The Future is Open Source

Unlike the propriety days of early classical computing, where platforms and languages were closed (languages such ), the languages developed by the large quantum players of the day are open-source. That means that tools, languages and platforms can be widely adopted without locking in users.

Microsoft has developed their own technology stack around Quantum and language Q#. The software giant is busy rolling out their Azure Quantum platform which like IBM Q allows users to run Quantum workloads in the cloud.

Google has also adopted a similar approach but is little bit behind with regard to integration into its cloud services, as far a public services go. But it also developed an open source language called cirq. Google has been making headlines around the planet with its announcement that it has achieved quantum supremacy: the point where a Quantum algorithms can outperform classical algorithm.

The more that people are looking at the tools, the more chance there has of users looking at the tools out there with the aim of just playing and understanding. Let’s be honest, we don’t know if the next breakthrough in Quantum will come from a Government lab, a commercial company or a teenagers bedroom.

Quantum should not been panacea for curing the technological ills and issues with existing technology such as the physical limits of existing processors. Not should we see Quantum as having the potential to speed up everything once we have sufficient qubit numbers. So far quantum algorithms can only perform specific algorithms faster – such as Grover and Shor’s algorithms. However some nearer term uses could be useful such as the ability to create hybrid Quantum-Classical circuits which could impact Neural Networks in Machine Learning.

Additionally quantum is proving interesting in helping solve particular types of computational problems: namely optimisation problems. These issues arise when there are large numbers of computations to process. Companies from Ford, to VW are busy exploring these optimisation-type problems.

The future is Bright, as the Quantum race continues

With massive funding entering the quantum sector, whether quantum computing, communications or one of the supporting technologies, we can say that we are at the early stages of an exciting field. We have written extensively on some of the companies involved. From every perspective, whether you are just curious, want to invest or see your future career in the quantum sector, Quantum Zeitgeist can help you navigate the field.