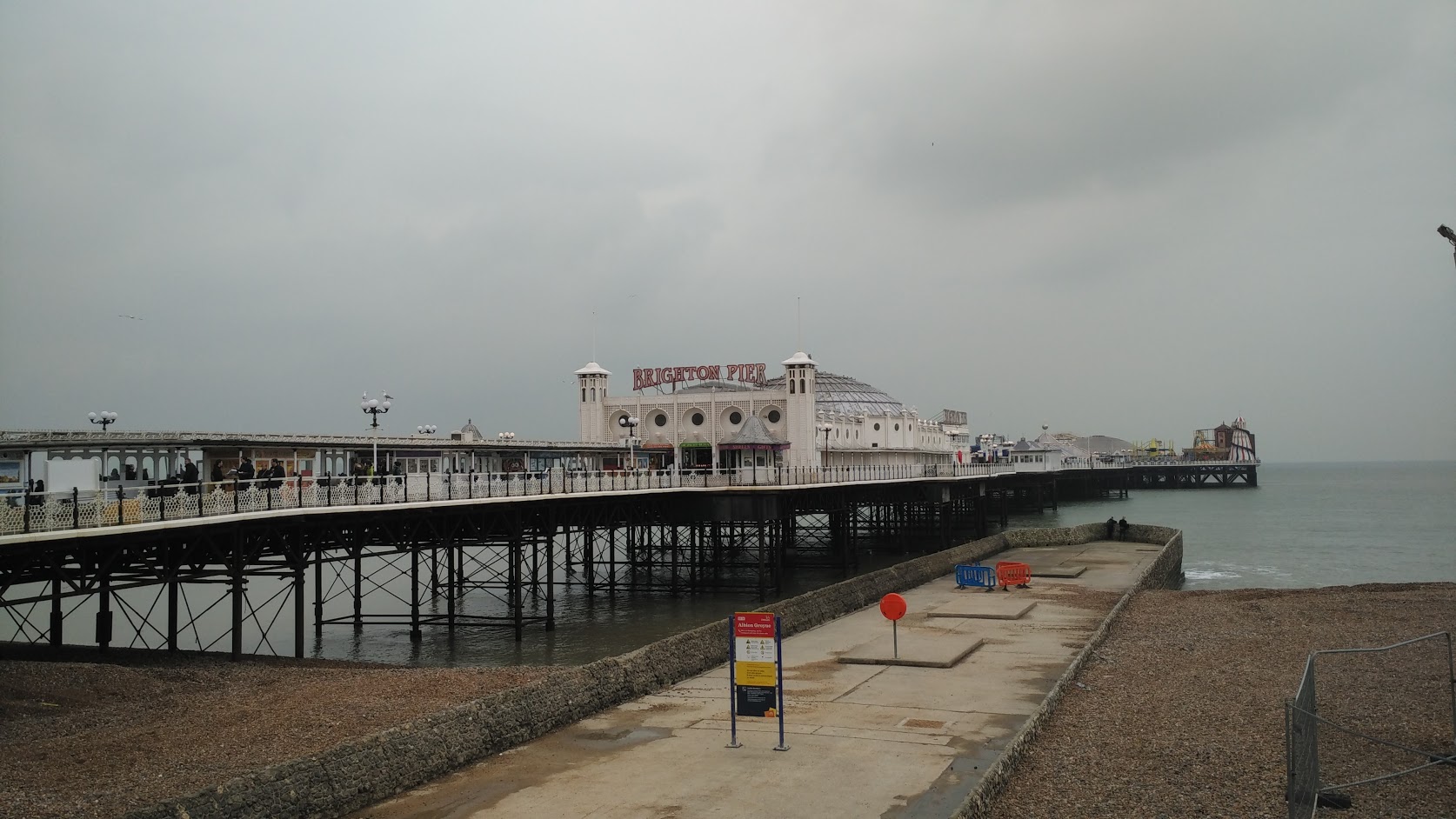 Quantum companies are not just the preserve of Silicon Valley, with many regions creating technologies and services in the quantum space. Regions from Toronto to Texas are seeing quantum computing companies emerge. We highlight five companies from the United Kingdom that aim to shake-up the Quantum Computing space.

As you’d expect from the regions such as the academic Bastian: Cambridge University, you’d expect at least one spin out. Cambridge is the home of ARM, which often powers your smartphone and many other smaller chips (Raspberry Pi too).

CQC (Cambridge Quantum Computing) is focused more on the software and tooling part of the Quantum scene. They have developed t|ket⟩™ which is an architecture agnostic quantum software stack. Designed to work in the NISQ (Noisy Intermediate-Scale Quantum) regime.

CQC are also working on drug discovery, which is purported to be one of the first use-cases (along with finance for QC). At CQC they developed EUMEN, a complete package to facilitate the design of pharmaceuticals, speciality chemicals, performance materials and agro-chemicals.

CQC is also working on Quantum Machine Learning and have expertise in deploying deep learning for time-series modelling and decision-making and they are turning their attention to designing quantum-enhanced solutions for machine learning and optimization problems.

From the other Bastian of academia: Oxford Quantum Circuits was no surprise founded in Oxford. Although, unlike CQC, OQC (Everyone loves three-letter acronyms) is focused on hardware and not the tooling or software. OQC is focused on superconducting qubits (one technology type of qubit, of which there are many competing technologies such as semi-conducting and ion-trap).

The key innovation is the Coaxmon, which a three-dimensional architecture that brings key componentry off-chip for vastly increased simplicity, flexibility, to enable 3D quantum circuits. OQC’s Founder Peter Leek, at the University of Oxford invented the Coaxmon which is at the heart of the company IP.

Ilana Wisby is the Founding CEO of OQC. She obtained a PhD from Royal Holloway, the University of London in Quantum Physics. She then worked at the National Physical Laboratory, Teddington before founding the oxford based startup.

Riverlane, based in Cambridge is building a Quantum Computing operating system called Deltaflow.OS. The OS makes all computing elements in the stack accessible – CPU, FPGAs and qubits to empower the quantum programmer to implement fast operations at the right level in the stack.

They are also looking for a way to embed quantum computing into various verticals such as the chemical and pharmaceutical industries.

Steve Brierley founded Riverlane because he believes that bringing together pioneers in software, algorithms and architectures in one company is the only path to commercially useful quantum computers. His overarching dream is to make quantum computers as widespread and ubiquitous as the Raspberry Pi. Steve Brierley holds a PhD in quantum information from the University of York. After spending a decade working on difficult problems in the intelligence community, he sits on the UK government’s Quantum Computing Expert Group.

Based on the south coast of the UK in Brighton, UQ (Universal Quantum) is building the technology to enable large scale Ion trap Quantum Computers. Spun out from the University of Sussex, the company recently gained its first investment round. Ion trap computing according to UQ holds the door open for providing the best shot at creating large scale quantum computers due to long coherence times and error rates. One crucial difference is the use of microwave pulses to manipulate ions rather than lasers which can provide some notable benefits compared to using more conventional technology.

Professor Winfried Hensinger is Chief Scientist and founder at Universal Quantum and is Director of the Sussex Centre for Quantum Technologies. He is joined by Dr Sebastian Weidt who is functioning as the CEO of UQ. Both were working as leading academics at the University of Sussex.

Funding has come from a number of leading Venture Capital Companies such as Propagator Ventures which has also backed another Quantum Computing company named Zapata.

Focused on the nascent field of Quantum Machine Learning, the team are building solutions and technologies that can help companies in the chemical and pharma industry. They are working on creating quantum machine learning models and software to enable our customers to accurately predict chemical properties. Rahko target is second-generation quantum machine learning algorithms, ‘parametrized quantum circuits’ that can be trained like deep learning models and can be highly robust to noise on near-term quantum computers.

Rahko recently won the Europa Award for hottest Quantum Computing start-ups and earlier in May announced their collaboration with Merck to discover and develop novel drugs, molecules and materials for the next three years.

Leonard Wossnig is the CEO and co-founder of the London Based Rahko which has numerous investors including Balderton Capital. Leonard Wossnig was previously at ETH Zurich and Oxford before moving to UCL.

These companies are not the only companies in the United Kingdom working on Quantum technologies, so apologies if your venture has been missed. If you want to learn more about quantum companies, you can see our map of quantum computing companies from around the globe.