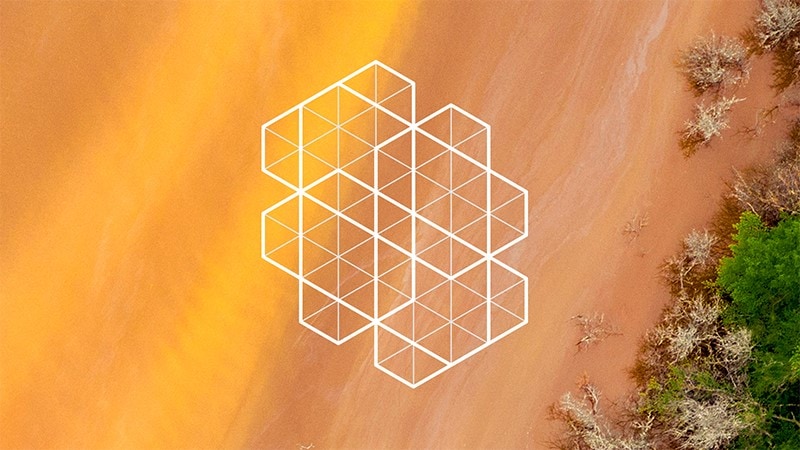 You might have heard a lot about cloud technologies and be familiar with the offerings from a variety of vendors such as Amazon (AWS), Google (GCP) and of course Microsoft with it’s Azure service. But now there is Azure Quantum – which Microsoft is opening to early adopters.

As the interest in Quantum Computing hots up, Microsoft is keen to build a user base for its quantum services, Azure Quantum is hot on the heals of other Quantum Cloud services such as Amazon’s AWS bra ket which enables users to run quantum workloads on a variety of quantum backend (hardware). As you’d expect Azure Quantum also allows the potential to run on hardware from a few providers.

Microsoft have worked hard to build tooling around the Quantum area – even creating and supporting an open source quantum language called Q#. Also providing a seamless way to get started with Quantum, there is a QDK (Quantum Development Kit) which can take quantum code and run on multiple hardware devices or simulate quantum circuits as appropriate.

Microsoft also have a Quantum Developer programme (Azure Quantum Developer Workshop) which aims to bring people up to speed on quantum computing development including tools and infrastructure. The aim of the programme is designed to help developers become quantum-ready and use the Azure Quantum service, including quantum hardware, software, and solutions, as it becomes broadly available.