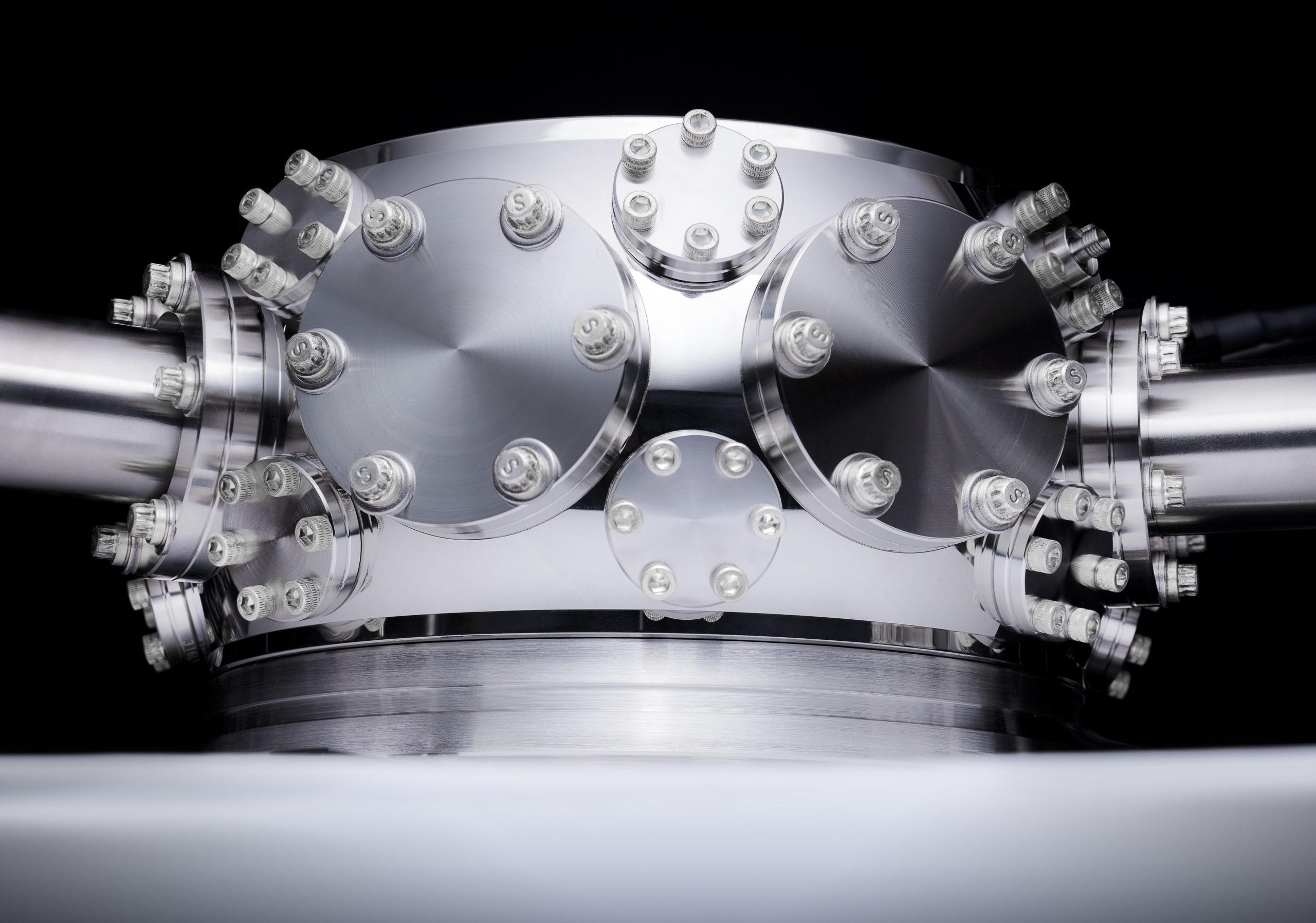 In fulfilment of promises made by Honeywell Quantum Solutions in March 2020 to increase the performance of its trapped ion technologies by an order of magnitude for five years in a row, Quantinuum’s H-Series hardware has set the record for measured quantum volume for the sixth time in two years.

Quantinuum has attributed its success to the consistent upgrades of its two quantum computers, H1-1 & H1-2, and marks a second quantum volume milestone this week using its system model H1-2. This milestone is right after it passed quantum volume 2048 in December 2021.

To determine the confidence interval, the team used a method developed by quantinuum researchers Dr. Charlie Baldwin and Dr. Karl Mayer. The method uses a plot to show the growth of Measured Quantum Volume of the quantum computer.