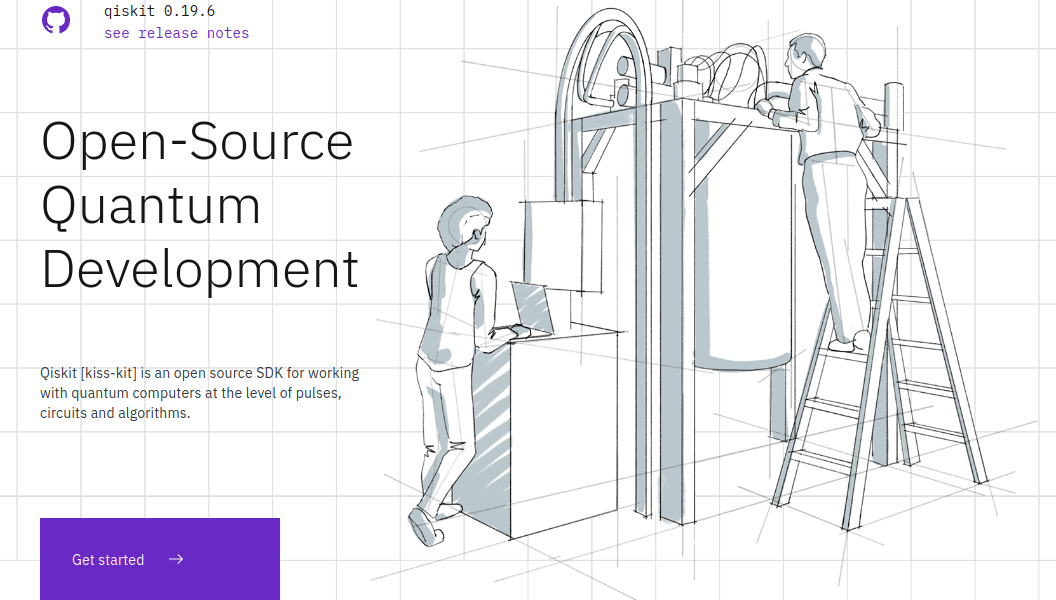 The Quantum Information Science Kit (Qiskit) first hit the ecosystem five years ago, in March 2017. It came as an answer to the need for a software development kit that could program the milestone cloud-based Quantum processors that were developed just a year before. Qiskit made the building of quantum circuits simple, facilitated the implementation of algorithms, and helped explore error mitigation and running application modules for particular uses. Besides this, Qiskit also created a worldwide community of users that cut across various domains, including developers, advocates, researchers, educators, hobbyists, etc. All of whom utilize Qiskit for teaching and advancing in their different spheres.

Qiskit began with OpenQASM. The first Quantum Experience users used a drag and drop user interface for building circuits. This was enabled by Qiskit’s assembly language, OpenQASM, which acted as a translator. However, this was just the beginning, as the IBM Quantum Experience’s developers already had a more wholesome software development kit underway consisting of more open-source programming tools. They aimed to develop useful software for as many quantum users as possible, which came true. Launching Qiskit offered access to quantum education, enabled more people to use cloud-based quantum processors, and led to a spike in research papers incorporating cloud-based computing hardware.