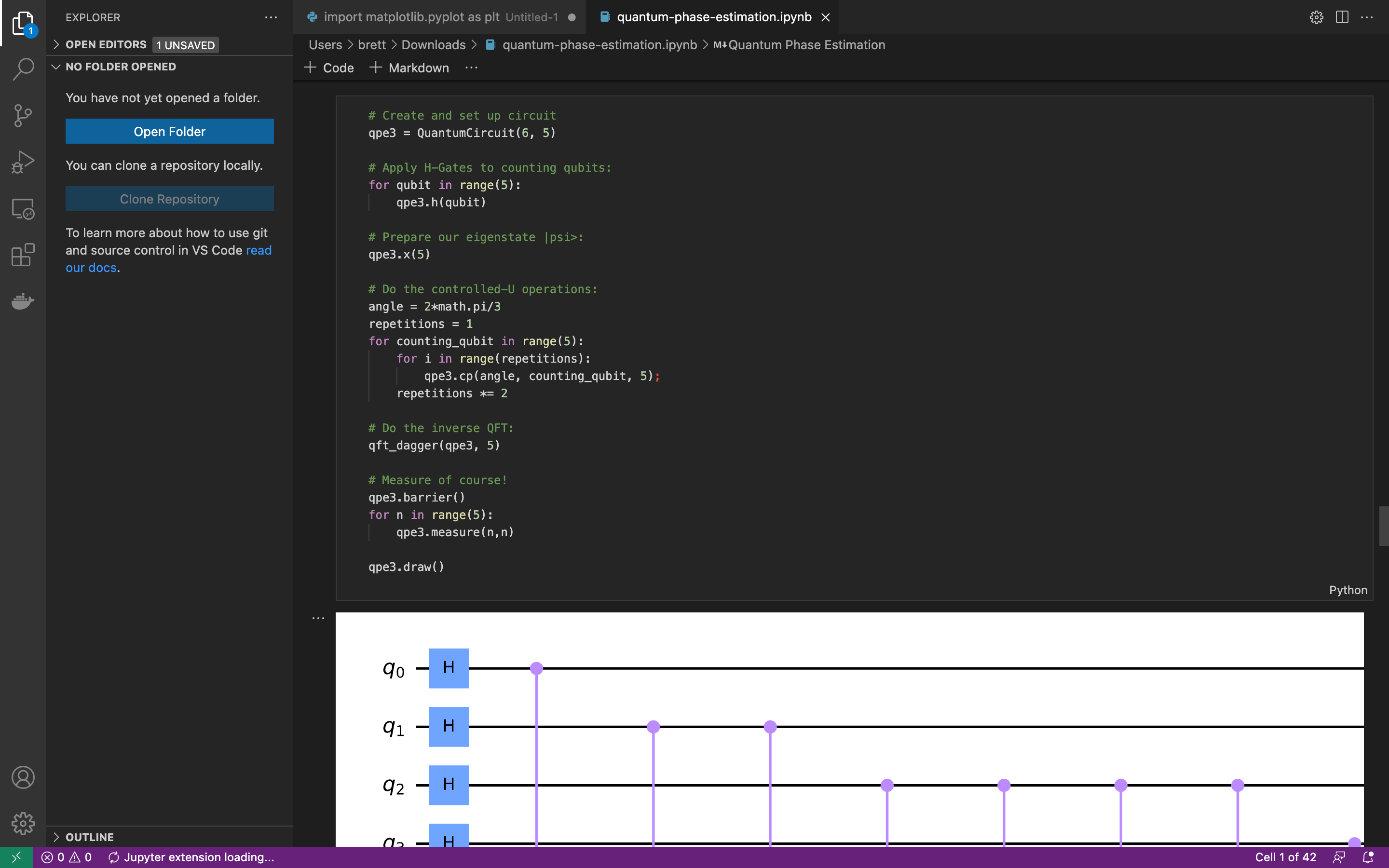 A short while back, we did a thorough analysis of the Quantum Computing language environment which ranked each language on three metrics. One of the pitfalls of understanding the current zeitgeist is that we cannot see the trends of the languages. So here we look at some of the top languages and their trends on Google to give us an idea of which languages have a faster ascendancy.

Recently we showed in our depth look at quantum computer languages that the top three languages are Qiskit, Q# and Cirq, which are backed or come from the stable of some of the worlds major technology companies, namely: IBM, Microsoft and Google, respectively although the languages are open source. There are newer entrants such as Tket from the likes of Cambridge Quantum. If we plot using Google Trends worldwide, we can see the relative popularity of these top three languages over time. One perhaps surprising fact according to Google Trends is that during the past 12 months, IBM’s Qiskit language is proving more popular in search volume than Q# and Cirq. We note that Cirq is difficult to filter for since it maps onto more terms that have nothing to do with the language, so we focus on Q# and Qiskit.

The base numbers over the last 12 months show that Qiskit is around twice as popular as Q#. There seems to be little in the way of trend and both numbers remain fairly noisy but static over that period. Looking at the 5 year period clearly shows the rise of both languages and frameworks, but the averages are much closer to each other. This would suggest that Qiskit is winning out over Q# in recent Google searches.

The rise of China

In all searches, China is pulling in the most interest and appears the most popular location from which searches occur. The following figures clearly show China is leading the worldwide trend for searches.

In summary, developers should use the best tooling for the job, but we do see competition between the platforms for user capture. There is a lot of breakdown in the patterns in the regions, but we are surprised that Qiskit is not as popular according to Google in India, but this could be for a variety of reasons such as different search engines being used for example.

Companies will look upon these times as a cheap time to acquire customers and lock them into their platforms, languages and tools. It makes sense to gain followers, seed communities and contribute to outreach to ensure that tools become widespread.