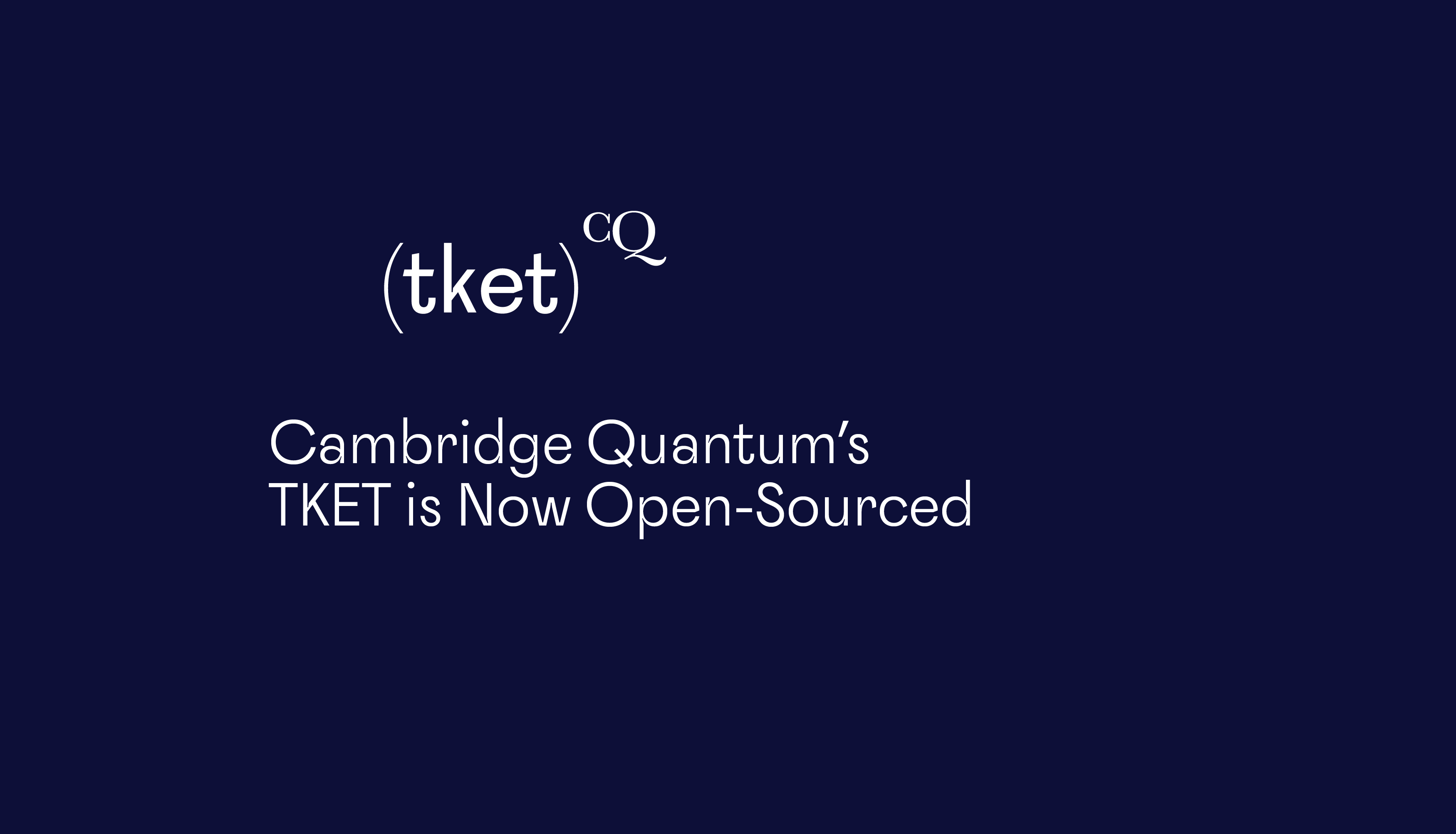 Cambridge Quantum has been making news of late with its union with the Honeywell Quantum division it is on track to be not only one of the leaders (if not the leader) in Quantum software but could come to dominate Quantum computing in the Quantum Computing platform war. Many see the value in being as fully integrated as possible, building a viable ecosystem or Quantum as service (QAAS) platform and providing an end-to-end solution – allowing users to build circuits and execute on Quantum hardware seamlessly. Contention surrounds what that platform looks like, or will look like at maturity, but a look at recent history see’s the dominance of a few tech giants in controlling the platforms we all use today such as internet search which has relatively few competitors.

It has to be Open Source

Open-sourcing is a pretty de rigour move as far as languages go, classical or otherwise. Just about all classical languages we use today are open-source developments, whether they started that way or not. Python, a popular language is Open as is the C language, albeit open standard rather than open-source. Most of the major Quantum languages are open source, namely Qiskit, Cirq, Q#, Forest etc. If you want to drive adoption, you must cede control allowing users and developers to shape the tools they use. In order that languages continue to thrive, they must live and that means being adapted for the myriad purposes that often the originators of the project can never foresee.

Just as software developers now would baulk at developing for specific hardware or writing assembly code, should Quantum development be any different? Algorithm developers want the biggest bang for their buck and that means portable code that can run on a multitude of hardware. CQ has aimed to ensure that the language compiles in an optimized way that enables effective use of the hardware, minimising gates and resources. All this should be abstracted from all but the most sophisticated users.

Tket allows users to run on multiple hardware platforms and focus on building applications. But IBM, Honeywell, Google, IonQ and more are supported (earlier in the year we wrote about how tket was likely the most hardware-agnostic of any Quantum framework/language). One of the challenges will be for CQ to continue to integrate new hardware from vendors, but by doing so they will “lock in” users and customers, by doing this rather challenging job. Of course, there are always the question specialisms versus generalism (tightly coupled and highly optimized for example), but what CQ have thrown their weight behind is the development of the compiler to make quantum circuits efficient and just like most developers today do not optimize for specific hardware, they rely on efficient compilation.

Cambridge Quantum is perhaps the single largest company on the planet purely focussed on Quantum software with an emphasis on QNLP. Much as IBM Q has developed a rich ecosystem with its Qiskit framework and cloud-based service which is proving attractive to users with millions of circuits run since its inception, CQ could ultimately become more vertically integrated, and now with Honeywell, and Tket being opensource there is physical hardware, it can go from specialising in software into being that all-important platform and bringing competition and diversity to join the ranks of IBM, Google and Microsoft.

Whatever the uptake, more players and more choice will inspire more users and with more middle ware supporting tket (such as Strangeworks), there is the chance that tket can be major part of the ecosystem allowing developers flexibility to interact with multiple frameworks and hardware instantiations without the challenges of porting code. the open source repository is available here.