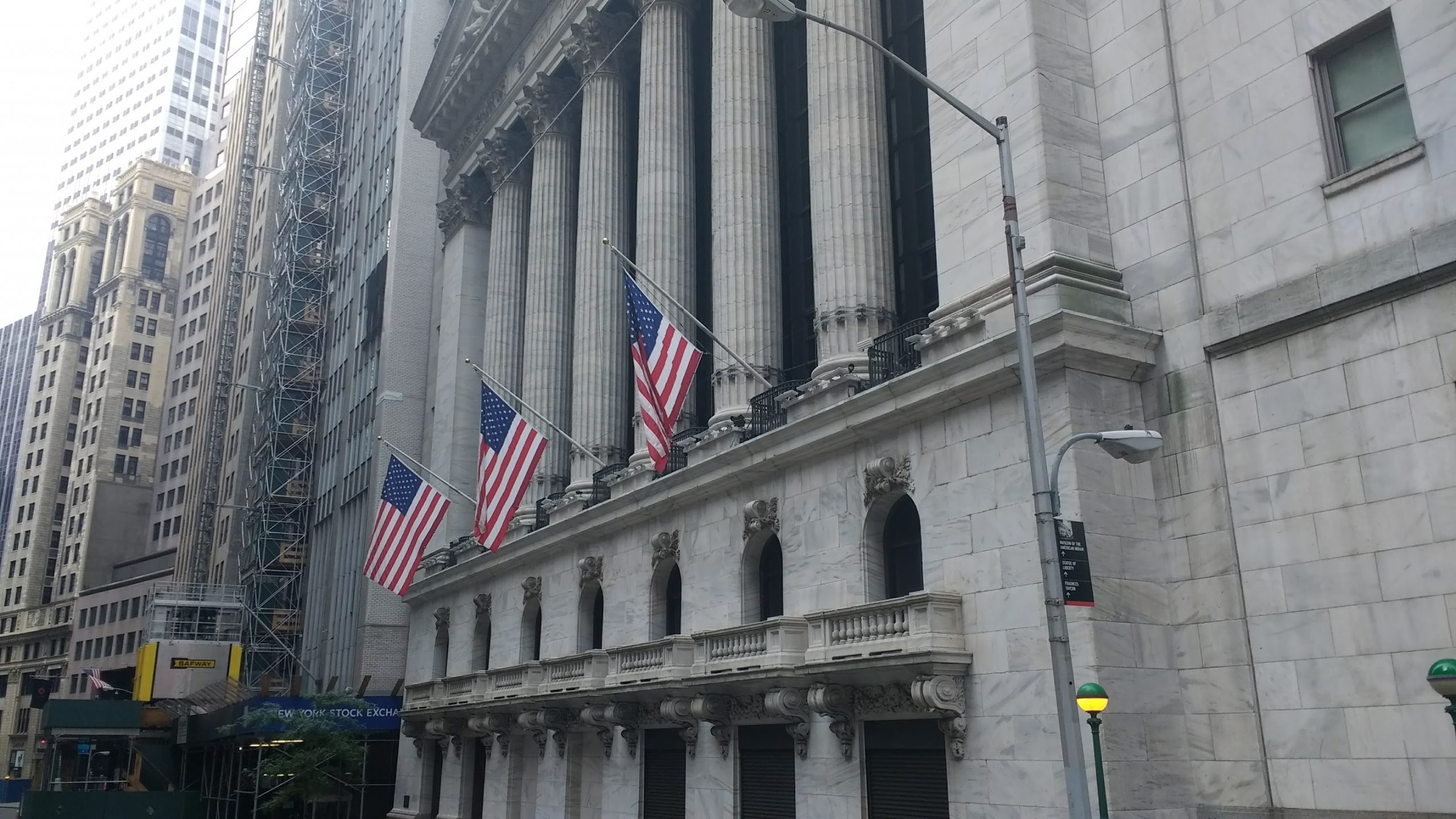 In a move that has created excitement, IonQ a developer of “Trapped Ion” qubit Quantum Devices will hit the market with a new listing and begin trading as IonQ. Currently, the company has found its route to the public market via a SPAC named dMY Technology Group Inc. III.

NYSE: DMYI announced on the 28th of September that its stockholders have approved the proposals to combine with IonQ. On the 30th of September, the business will then begin the combined business will operate as IonQ, Inc. and its shares of common stock and publicly listed warrants are expected to trade on The New York Stock Exchange (NYSE) beginning on October 1, 2021 under the symbols “IONQ”, and “IONQ.WS” respectively.

SPAC’s have provided a new route by which companies have looked to get to market more quickly and gain a public listing with some coining the phrase SPAQ for those companies in the Quantum Space. As more momentum gains in the quantum space with valuations rising, we can perhaps see more private quantum companies use the SPAC method of going to market.