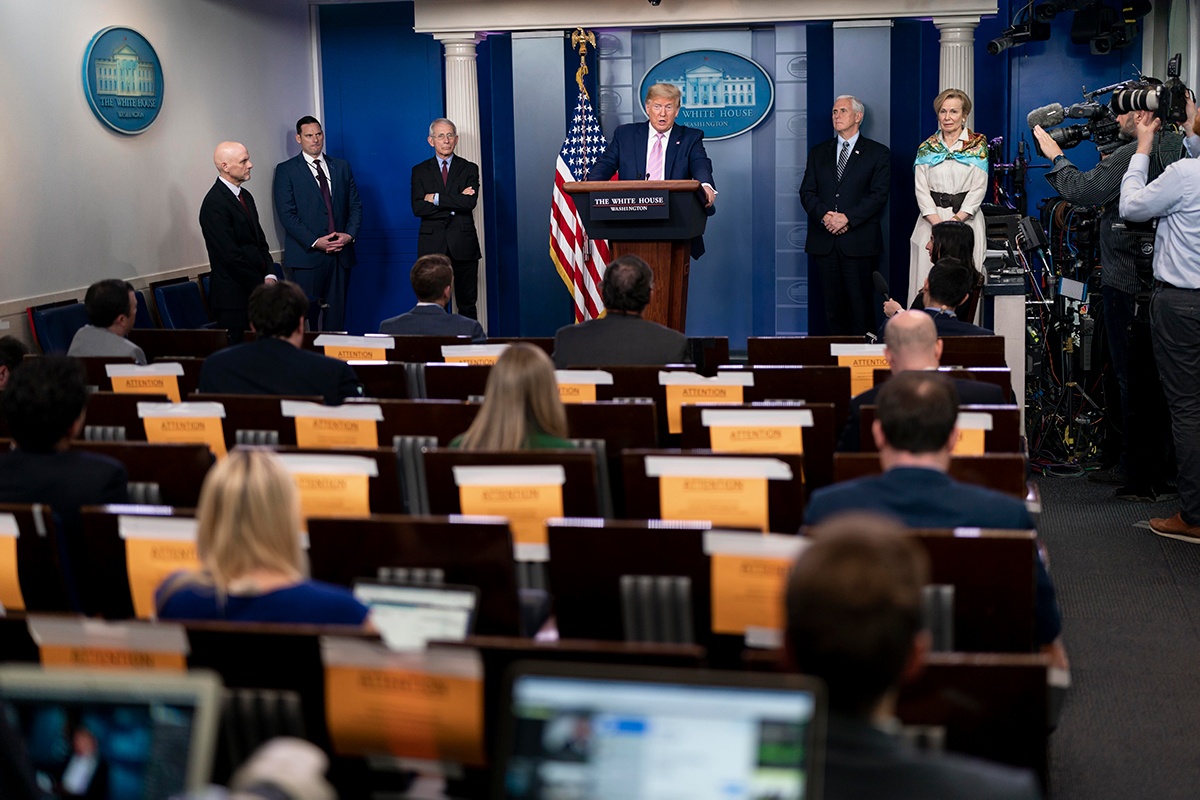 The Whitehouse today has announced that it will fund 12 new institutes with a massive funding splurge to ensure that the US remains competitive in artificial intelligence and quantum computing. In the next 5 years, one billion dollars (US$) is earmarked for the two sectors which are taking the world by storm, with AI perhaps the most visible. But importantly Quantum Science has been recognised as an industry of the future.

The Energy Department will supervise and invest $625 million in the five institutes focused on quantum information sciences including quantum computing.

The funding comes as background of heightened tensions between China and the US. It is clear that the US wants to maintain its lead in these two key areas which have military as well as actual and potential consumer applications. Recently there was a promise made to increase funding in these key areas by 30%. Now we can see a clearer picture of the future road-map for these two emerging technologies.

News that will delight many in the Quantum space including researchers, the new quantum institutes will focus on areas such as including quantum computing and networking and will take place at the following DoE sites: Argonne, Brookhaven, Fermilab, Oak Ridge and Lawrence Berkeley national laboratories.

A boost to the US Quantum Industry

Many US based companies have already been instrumental in developing quantum technologies. Some of the those companies such as Google, IBM and Honeywell are large companies who will welcome the opportunities for more researchers coming through the ranks which can then be hired. In addition to the larger more well established businesses, start-ups such as Rigetti, StrangeWorks, Zapata will likely also benefit – and perhaps in addition we will see more start-ups emerging as more students work on Quantum science.