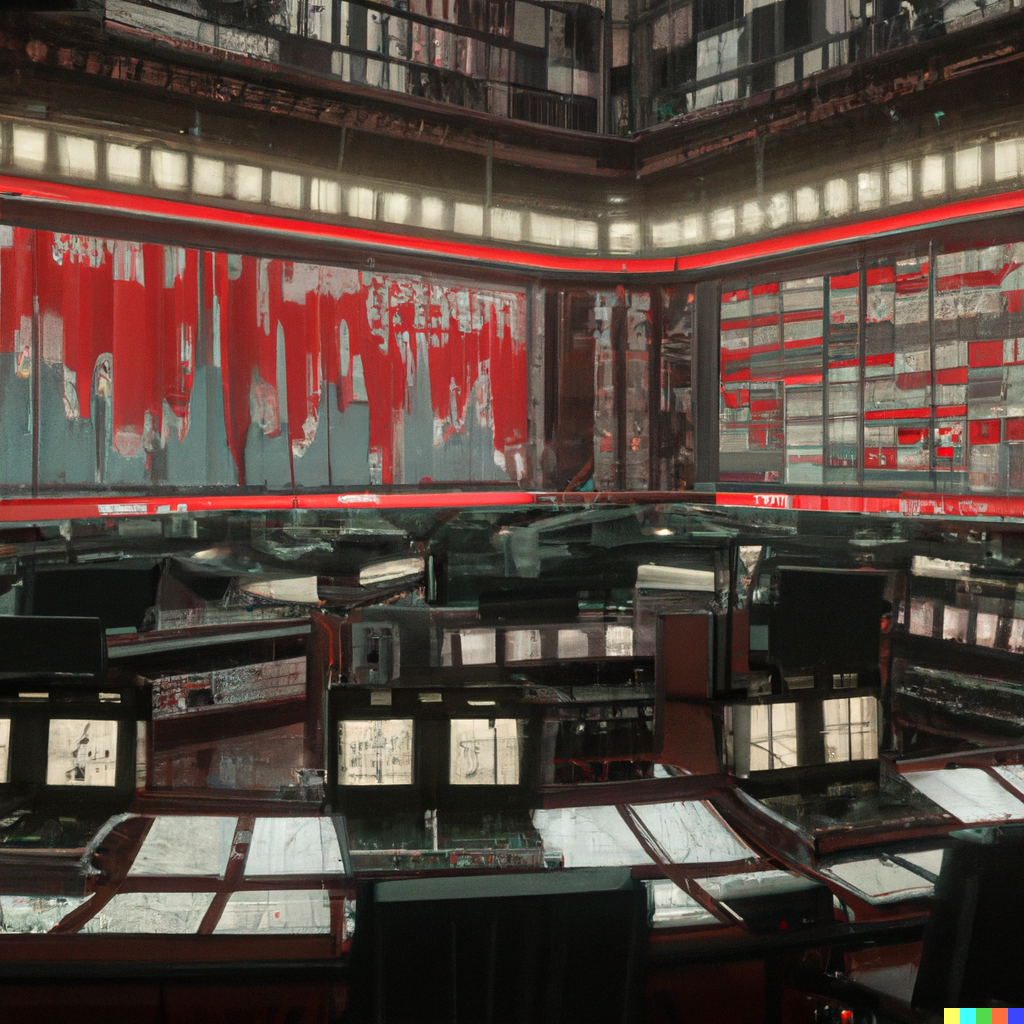 IonQ, a leading quantum computing company based in the US, has announced financial results for the quarter ended June 30, 2022.

IonQ hosted a conference call on August 15 Eastern time to review the Company’s financial results for the quarter ended June 30, 2022. An archive of the webcast will be available for 90 days.

Quantum Zeitgeist does not provide personal investment or financial advice to individuals or any entity, or act as personal financial, legal, or institutional investment advisors, or individually advocate the purchase or sale of any security or investment or the use of any particular financial strategy. All investment strategies include the risk of loss for some or even all of your capital. Before pursuing any financial strategies discussed or relying on information within this website, you should always consult with a licensed financial advisor. Any analysis we provide is for informational purposes only and does not take into consideration your circumstances or other factors that may be important in making decisions. It should not be considered an individualized recommendation or personalized investment advice. Any investment vehicles, stocks, securities mentioned may not be suitable for all investors.