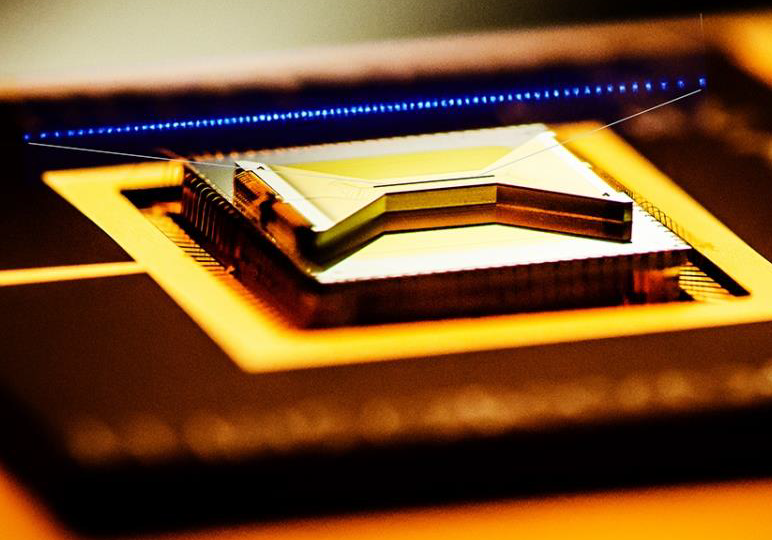 Quantum computing has the potential to significantly expedite research in a wide variety of other technologies. The Defense Advanced Research Projects Agency (DARPA) has awarded a multi-million dollar grant to a consortium of private enterprises and institutions led by enterprise quantum software vendor Zapata Computing to undertake a quantum benchmarking effort. With IonQ being the only quantum hardware manufacturer to collaborate on the multi-year grant.

This initiative’s major objective is benchmarking and resource estimation. DARPA is concerned that the current understanding of quantum computer performance is too deeply compartmentalized between firms and universities that maintain secrecy about their work. They would like to be able to compare the performance of various systems in order to determine the quantum computing return on investment.

DARPA plans to utilize benchmarking to forecast the use of quantum computers by addressing three issues:

IonQ is also a major champion for more open benchmarks in enterprise quantum computing, serving on the Technical Advisory Committee of the QED-C Standards and Performance Metrics Group, a consortium that assists in the development of industry-wide benchmarks.

Quantum computing researches have the advantage to be pushed through by DARPA, including material sciences, communications, batteries, logistics, and circuit design. Quantum computers may become an increasingly important enabler of a large swath of DARPA’s most fascinating programs, whether in spaceflight, robotics, or climate science.