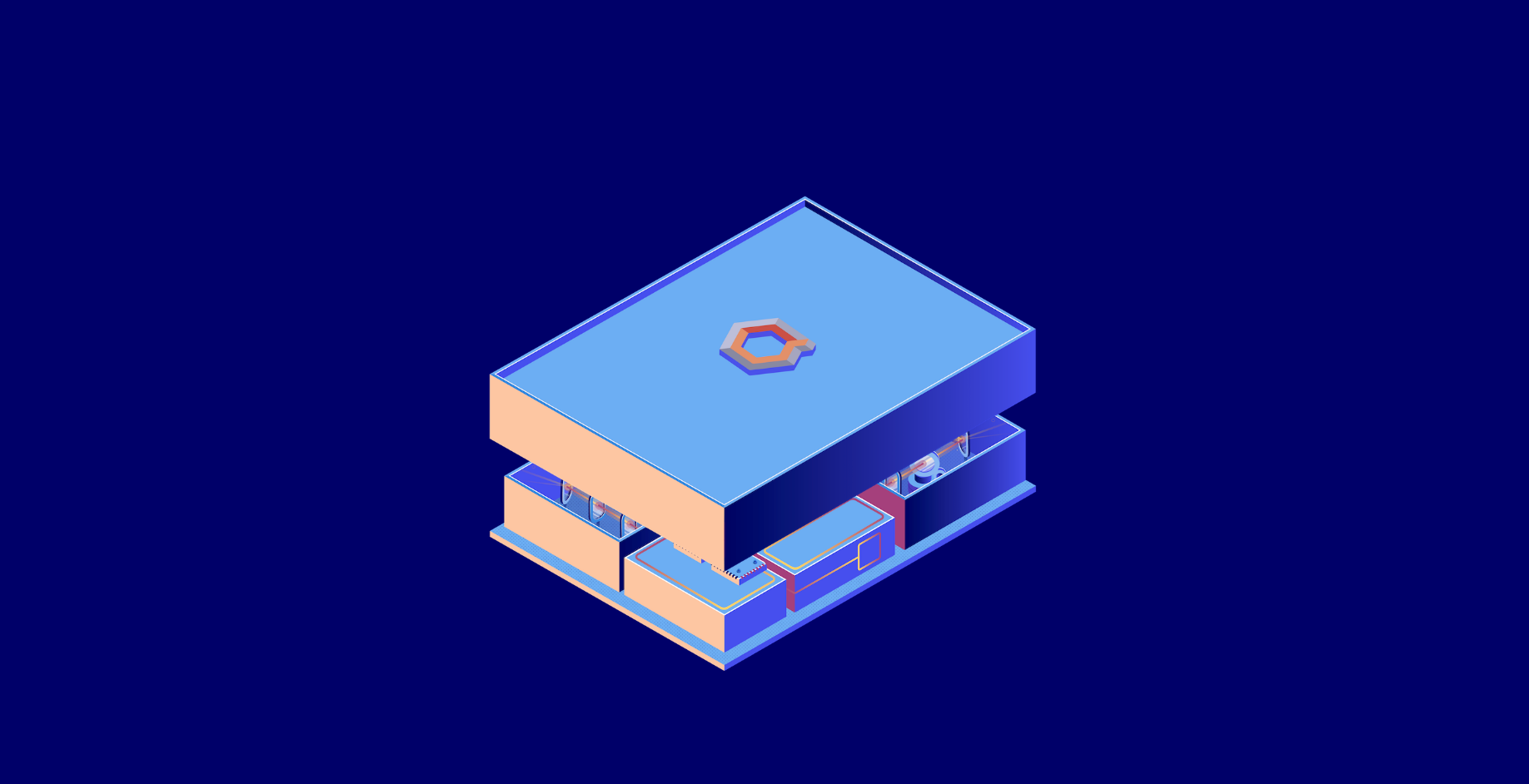 There is a reason we are choosing IonQ right now. That is because of the financial interest in the SPAC area and IonQ plans to enter the stock market via this route, according to reports. The technology that IonQ builds is in the name: Ion Trap. That is at its core it uses Ion Traps for qubits. IonQ could be one of the first Quantum companies to hit the public stock market.

Amongst the competing technologies (for qubits) choosing a technology winner might be premature, however there is certainly a great deal of interest in using trapped ions as the fundamental unit of Quantum Computing – the Qubit. Companies such as Psi Quantum and Honeywell are busy also investing in ion trap based computers. IonQ, based in the United States in the state of Maryland, is therefore in good company.

IonQ is spearheading the revolution in Ion trap computers with the aim of building massive arrays of ions that form a generalised programmable quantum machine. The company was formed just six years ago in 2015 by Christopher Monroe and Jungsang Kim, both academic researchers of note. Funding is thought to be up to $100 million in venture funding to series B.

Ion trap qubits – the technology you may not have heard of

Amongst the competing technologies there are plenty throwing their weight behind ion trap computing. We see start-ups such as Universal Quantum in the UK, Psi Quantum and technology giant Honeywell place their bets on ion traps. There are other types of Quantum Computer and two competing technologies (there are more) are photonics and superconducting. All schemes have their benefits and drawbacks.

Crucially, the ambitious scale as promised by a number of companies in the Ion Trap segment has gotten investors stoked and building ion trap computers are certainly creating headlines whether for the sheer grand size of that ambition, but also that the technology might be the dominant technology of Quantum Computing. For example, Psi Quantum aims to have millions of physical qubits under control very soon and Universal Quantum also believes the technology can massively scale to provide a quantity and quality of qubits that can support quantum applications that many dream of – a scale where quantum advantages impact on so many potential fields such as pharmaceutical, materials, and even finance.

IonQ’s trapped-ion approach to quantum computing uses ionized ytterbium atoms. By ionizing (removing an electron), these atoms are then controlled and corralled by something called an ion trap. The ions are then held in such a way that ions can be isolated from noise from the environment.

Lasers can manipulate these ions or qubits – driving them between different states. By carefully controlling these laser beams that target a specific ion, in addition to a background beam, the principles of interference can create the states of the qubit. IonQ have used their technology to create both single-qubit gates and two-qubit gates.

IonQ has partnered with Amazon AWS’s Bra Ket service. The quantum cloud service from Amazon allows users to run quantum circuits on a variety of types of hardware and IonQ is one of those vendors.