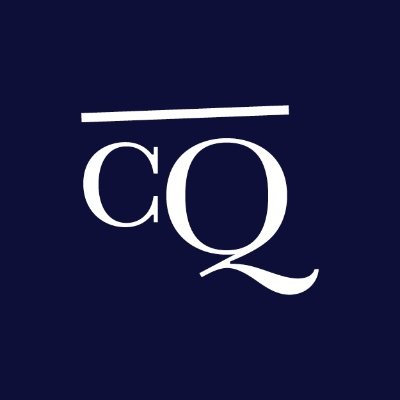 Cambridge Quantum Computing (CQC) recently announced a new paper on March 2, 2021, titled ‘QNLP in Practice: Running Compositional Models of Meaning on a Quantum Computer’. Its subject is the largest implementation of Natural Language Processing (NLP) tasks on a quantum computer to date. The paper is currently available on a repository in pre-print form.

The paper presents the first ‘medium scale’ implementation of some common NLP tasks, which were completed on an IBM quantum computer. The experiment saw the scientists instantiate sentences as parameterised quantum circuits and embed word meanings as quantum states. These were then ‘entangled’ according to the sentence’s grammatical structure.

Based on earlier experiments, the paper builds upon the previous results significantly, showing how convergence for larger datasets was achieved. The team at CQC wanted to describe Quantum Natural Language Processing (QNLP) and the results in such a way NLP researchers and experts could understand. This would allow them to steadily learn to integrate quantum encoding with language processing.

‘We are working on an immensely ambitious project at CQC that is aimed at utilising quantum computers, as they scale, to move beyond expensive black-box mechanisms for NLP to a paradigm where we become more effective, more accurate and more scalable in an area of computer science that epitomises artificial intelligence. Having made considerable progress already on our ‘quantum-native’ brand of compositional NLP, we are now moving beyond our initial research and working on applications that can be developed in synch with timelines provided by quantum computing hardware companies such as IBM, Honeywell, Google and others.’
Bob Coecke, CQC’s Chief Scientist and Head of CQC’s QNLP project

Bob also continued by saying that at times like this, quantum computing experiments should provide proof that the results are valid, and that CQC intends to uphold its integrity by meeting these standards.

Cambridge Quantum Computing (CQC) was founded in 2014 and is a leading quantum computing company. It focuses on quantum software and algorithms, making the most out of available quantum hardware. The company has offices in the UK, US, and Japan staffed with 140 professionals.

See more from CQC about the achievement