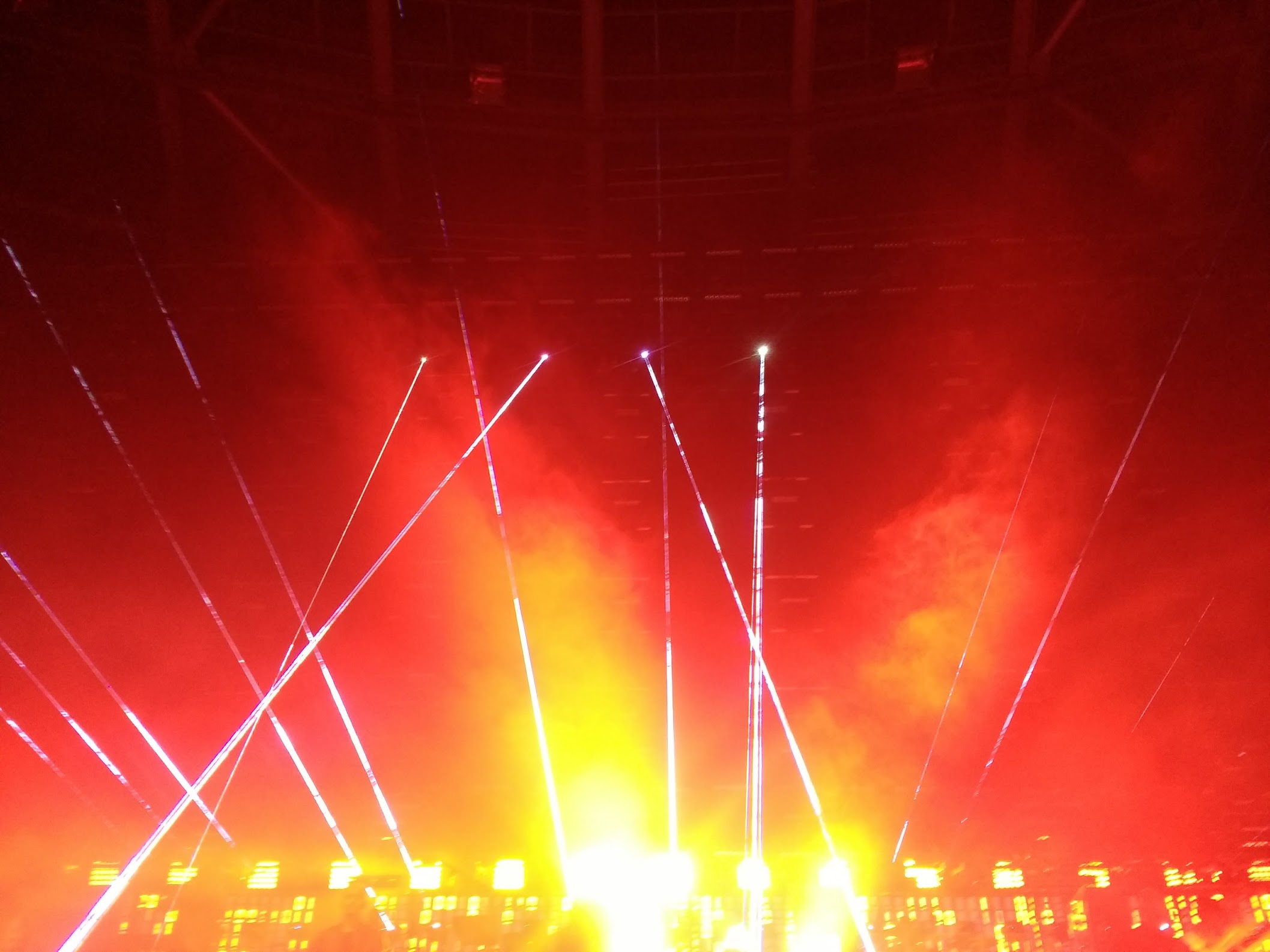 Colorado’s Economic Development Commission recently approved a $2.9 million fund in state job growth incentive tax credits. The money will go towards a manufacturing plant to produce quantum computing hardware. This would provide around 700 jobs for the state’s quantum industry.

This Denver-based startup, codenamed Project Quantum, aims to create up to 726 full-time jobs in Colorado. The majority of the positions are to staff a new quantum computing hardware manufacturing plant. Quantum technologies are expected to increase computing speed and power, transforming the global economy and society.

These jobs will have an average annual wage of $103,329, lower than other technology employers’ provided wages. However, this is above any Colorado county’s average annual wage. Hadwinger says the company is currently also considering Illinois, Ohio, and New York for the new plant and headquarters.

The company’s CEO, only known as Corban, believes that in the next 30 years, quantum computing will be immensely important. He loves Colorado and doesn’t want it to be eclipsed by other states in the transformative field. With some efforts, he believes that he can win this race. It will need some careful coordination at local and state levels, and it has to be something more and different.

The EDC has also approved $2.55 million in job growth incentive tax credits and $295,000 in Location Neutral Employment Incentives for Nextworld. Nextworld is an up-and-coming cloud-based enterprise software company located in Greenwood Village. These funds will create 306 more jobs, and 59 of those are for those in remote parts of Colorado.

In a rare case, Kylee McVaney, CEO of Nextworld, decided to provide a larger incentive package against staff recommendation. McVaney is the daughter of Ed McVaney, legendary Denver tech entrepreneur. She mentioned that the company’s lease in Greenwood Village is about to expire, and her employees have voiced their desire to work remotely. The company would save money by not relocating to Florida, which doesn’t have an income tax.

Hadwinger was firm that the average of $9,500 per job is very much in line with other technology companies since Colorado legislature restricts the amount the office can provide companies. McVaney, on the other hand, cites the historical average as closer to $18,000, and the media was $16,000. This shows that Colorado is not competitive enough with Florida, since the latter has a favourable tax system.

Colorado has been deemed as a great place to do business, due to having a vibrant community of entrepreneurs. The state also has an above-average growth rate, 3.8% compared to the national average of 3.4%. There are also a few organisations in Colorado that help new startups and businesses to grow and succeed.

However, Colorado also has to compete with other states. Florida, for example, has better taxation rates. Texas is also very friendly to small businesses. There are other challenges, but overall, the state is a rather attractive location to do business in.