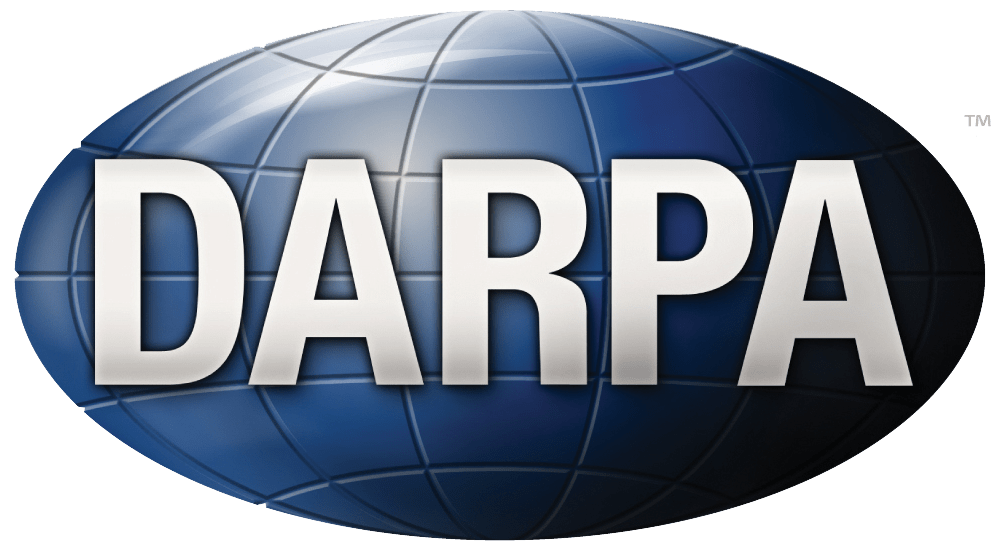 The US military agency DARPA has a program to exploit NISQ based Quantum devices. Seven university and industry teams for the first phase of the Optimization with Noisy Intermediate-Scale Quantum devices (ONISQ) program have been selected.

Before fault tolerant universal computers are a reality, the government agency is keen to exploit current technology and noisy (NISQ) devices right now. In essence the program is aimed at looking at proving the advantage of hybrid (quantum-classical) devices over purely classical devices in certain use cases – typically combinatorics optimization.

“What is particularly exciting about the ONISQ teams is that quantum information scientists will be working side-by-side with experts in classical optimization theory,”

The following organizations were chosen to develop general theoretical methods to pave the way for a quantum optimization paradigm that surpasses the best classical methods for certain classes of combinatorial optimization problems:

If the research at the first stage is successful then the stage will be a 30 month program part two.