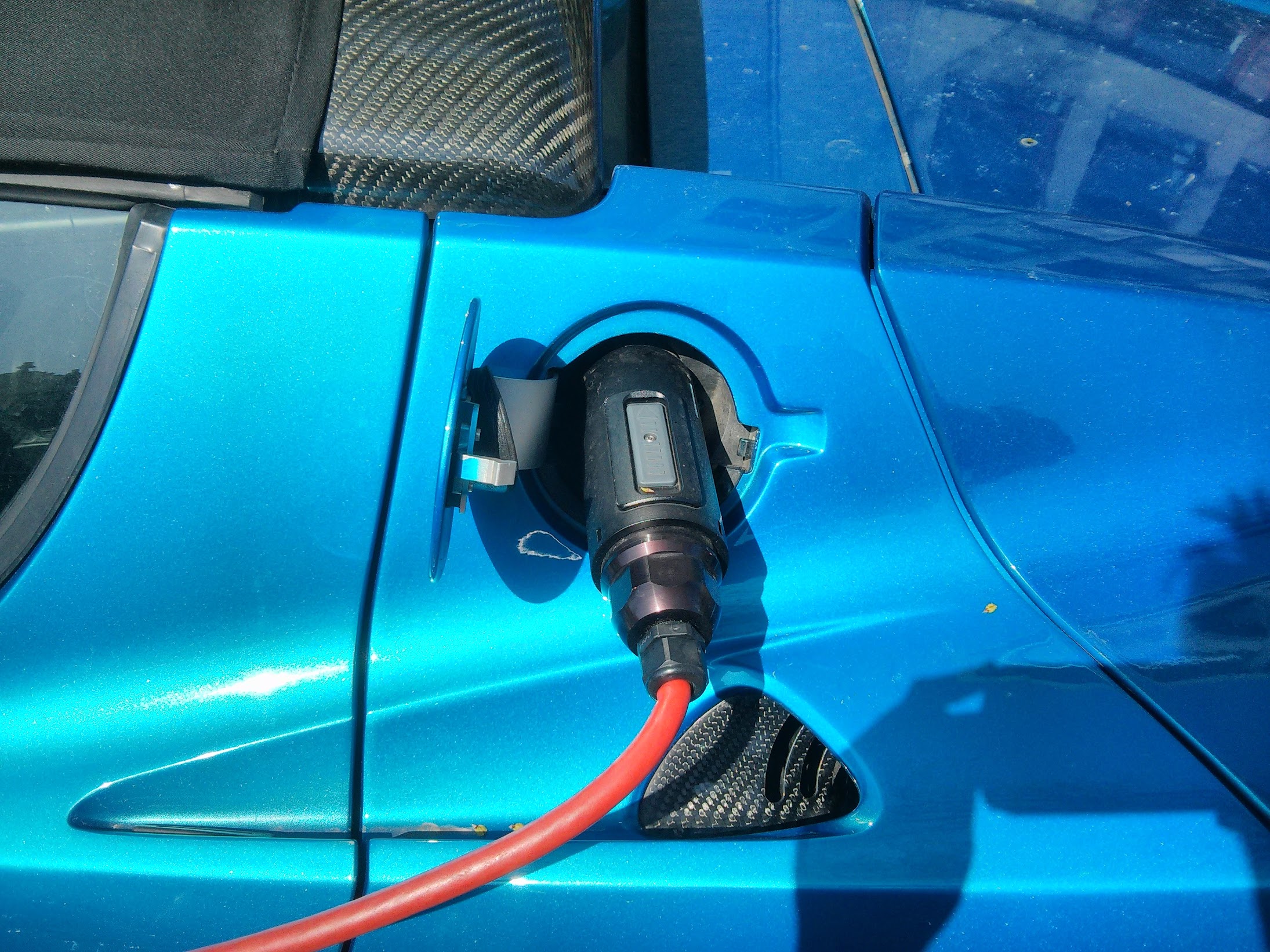 Urbanisation is increasingly becoming a major challenge faced by most countries. In recent years, the number of urban dwellers has increased at an alarming rate, and it is expected to increase even more. This rapid increase in population will lead to increased vehicle ownership. However, there is a need for efficient planning on developing electric vehicles (EVs) and their infrastructure to minimise carbon dioxide emissions and reduce energy consumption. Electric vehicle mobility has become a key issue in addressing the growing demand for sustainable transportation. In order to achieve this goal, we need to provide an efficient electric vehicle (EV) charging infrastructure but the placement of charging stations is an essential problem in the design of this infrastructure.

Artificial Brain, a quantum computing company that is developing hybrid quantum-classical algorithms to solve complex business problems in the fields of Energy, Aviation, Finance, and Climate change, has been working on this cause and has announced its success in developing electric vehicle applications which help customers to identify optimal locations of electric vehicle charging stations by using the power of quantum computing.

The reports of this breakthrough were presented in a paper titled “Towards an Optimal Hybrid Algorithm for EV Charging Stations Placement using Quantum Annealing and Genetic Algorithms.”

This paper addresses the problem of optimal placement of EV charging stations using two meta-heuristic algorithms: a quantum annealing approach using D-WAVE’s computer and a genetic algorithm. Artificial Brain develops a hybrid algorithm based on these two algorithms by applying them sequentially.

The proposed framework combines Quantum Annealing (QA) with Genetic Algorithms (GA) to optimise EVCP. By using this approach, quantum annealing will search the space discretely and traverse over the local minima in the energy landscape of the problem. Then, the genetic algorithm can take the outputs of the quantum annealing as a seed and optimise it further.