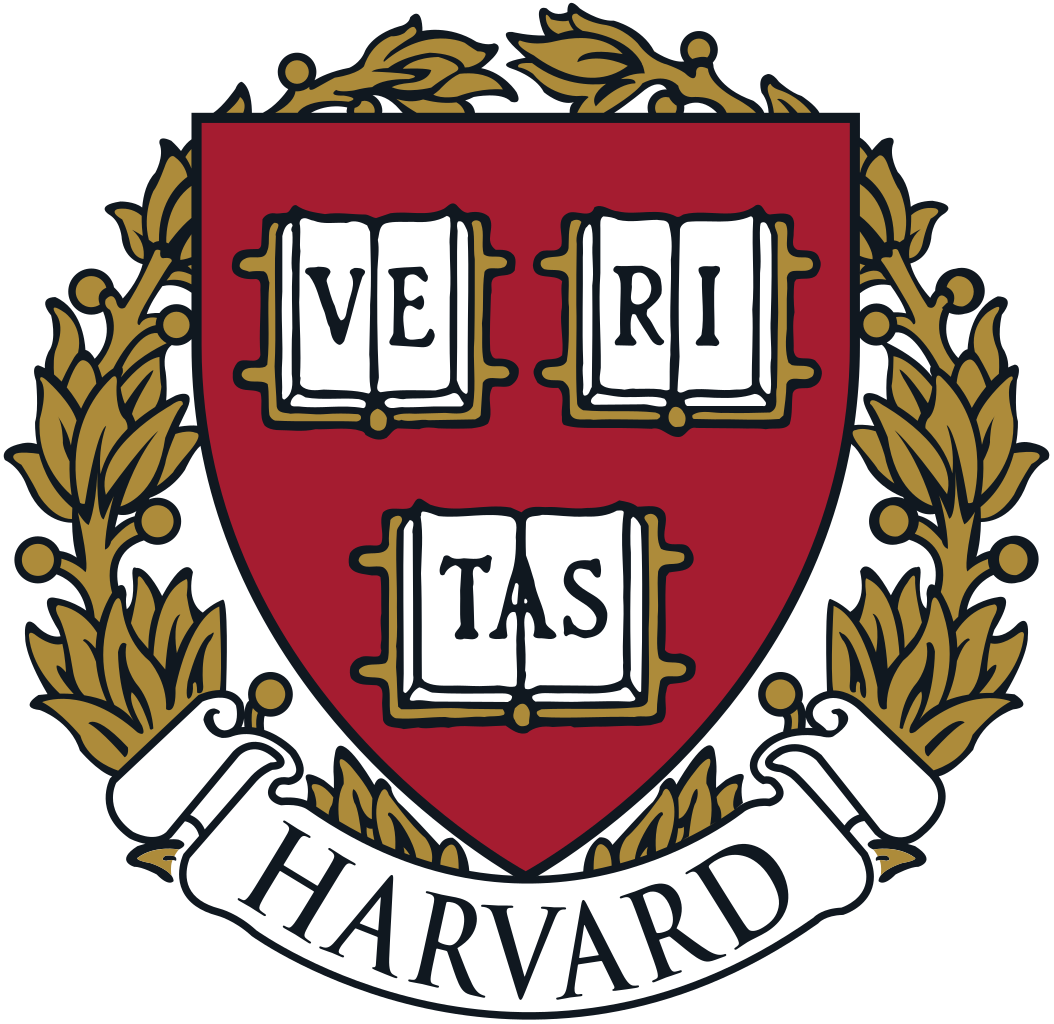 Harvard University has launched a three-year research quantum partnership with Amazon Web Services. According to a press release, the alliance intends to advance study into quantum networking, a technique for transmitting and receiving digital information, at the Harvard Quantum Initiative. In addition, more students will be able to participate in research projects thanks to increased funding for faculty-led initiatives.

According to Lukin, Boston “plays a prominent role” in quantum network research due to collaboration between academic institutions such as Harvard and MIT and industry partners, according to the Harvard Gazette, a University-run newsletter.

Collaboration comes after Amazon announced its new AWS Center for Quantum Networking in June. The centre aims to address important scientific and technical issues by building novel quantum hardware, software, and applications. Amazon has made a big push in Quantum with its Braket framework, which aims to make Quantum Computing in the cloud easier and smarter. Amazon has also built several relationships with other institutions in its wider outreach program.

In an increasingly digital world with threats to privacy and security, quantum networking can provide secure communication and anonymity.