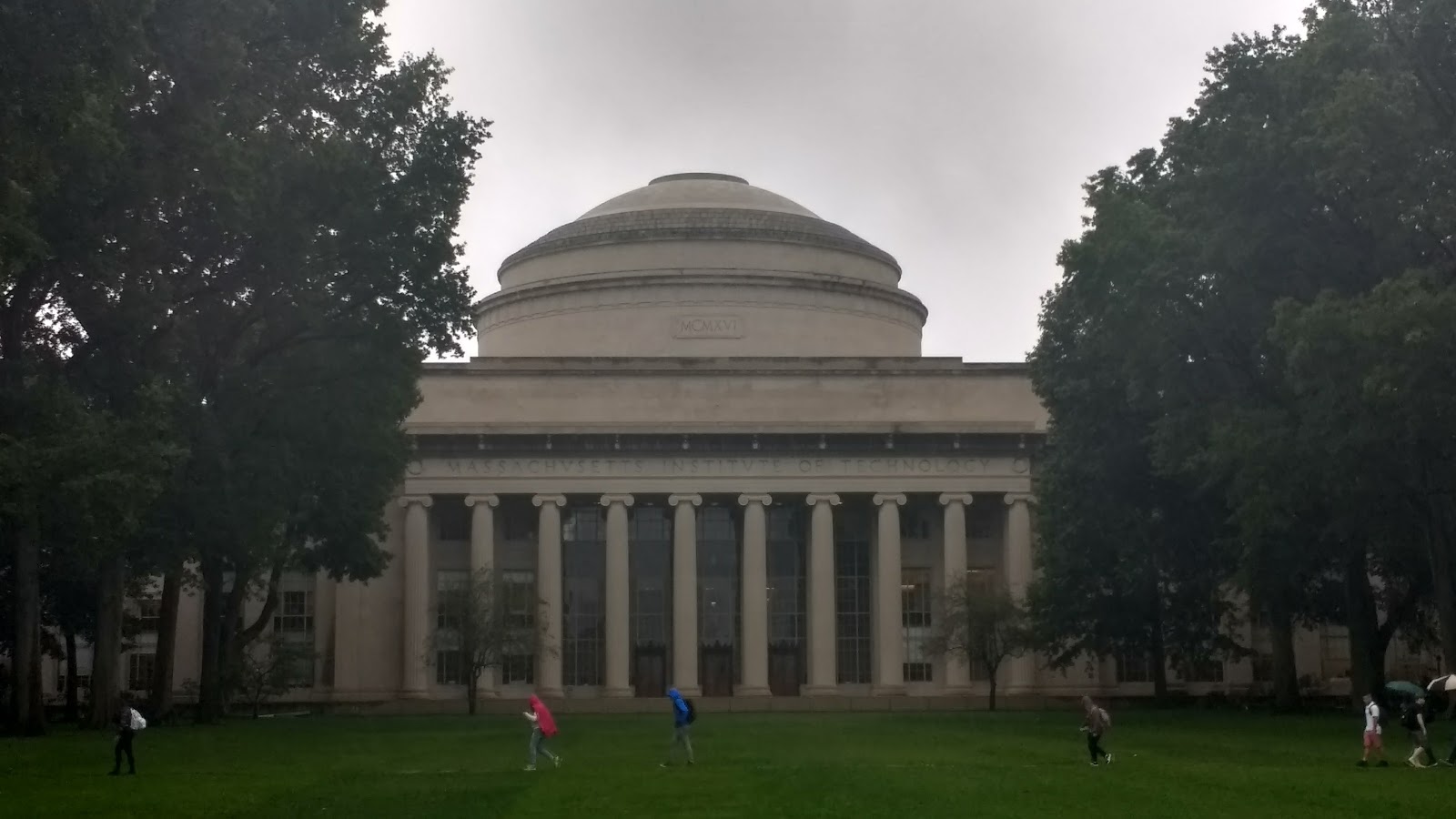 Amazon and MIT are collaborating on a new project, known as Science Hub. The collaboration will support research and education in different areas of mutual interest, starting with Artificial Intelligence and Robotics. As yet there is no mention of Quantum Computing, but with Amazon’s interest in Quantum Computing and their Bra ket tooling on the cloud, I think we can expect the inevitable.

Given the impact of both AI and Robotics in our world today, it is no surprise to see these two giants combining on improving research and education into these fields. The primary aim of this collaboration is to harness the full potentials and benefits AI and robotics have to offer and get more people interested in these fields. This will be done by Amazon providing gifts and sponsoring research to interested individuals on the MIT campus over the next five years. Aude Olivia, a scientist in MIT Schwarzman College of Computing, will be the principal investigator of the Hub.

For some time now, Amazon and MIT have been particularly close in research and academic work. This existing relationship is a strong enough foundation for the takeoff of the Science Hub. And when one combines the emphasis Amazon has put on funding promising scientific researches and the acumen of MIT and its scientists in conducting top-notch research across many disciplines, the Science Hub sounds like a match made in heaven.

Many Amazon directors and chief staff, including Tye Brady and Siddhartha Srinivasa, have also been vocal about how exciting the project is to both Amazon and MIT.

The Science Hub is not the first time Amazon and MIT have collaborated. In Massachusetts, this project will join an elite list of other scientific collaborations. The strong relationship between the two giants has been around for more than 18 years when they combined research into data analytics, systems optimization, and supply chain.

The two giants again collaborated this year on a competition known as the Amazon Last Mile Routing Research. The overriding goal of the competition was to devise the best means of incorporating driver know-how into route optimization models. The winners of that competition have also been announced.

Boston is also the home to one of Amazon’s Artificial Intelligence Teams, and some of the key members of the team are MIT professors in Victor Chernozhukov, Yury Polyanskiy, and Alexander Rakhlin.

There’s more. Amazon also intends on expanding its Boston Tech Hub, which is estimated to create three thousand jobs in both tech roles and non-tech roles. This is not the first time Amazon will be creating jobs for Massachusetts residents. In fact, over the last ten years, the over $10 billion invested by Amazon in the state has led to the creation of more than twenty thousand jobs through various fulfilment centres, delivery stations, and food market locations.