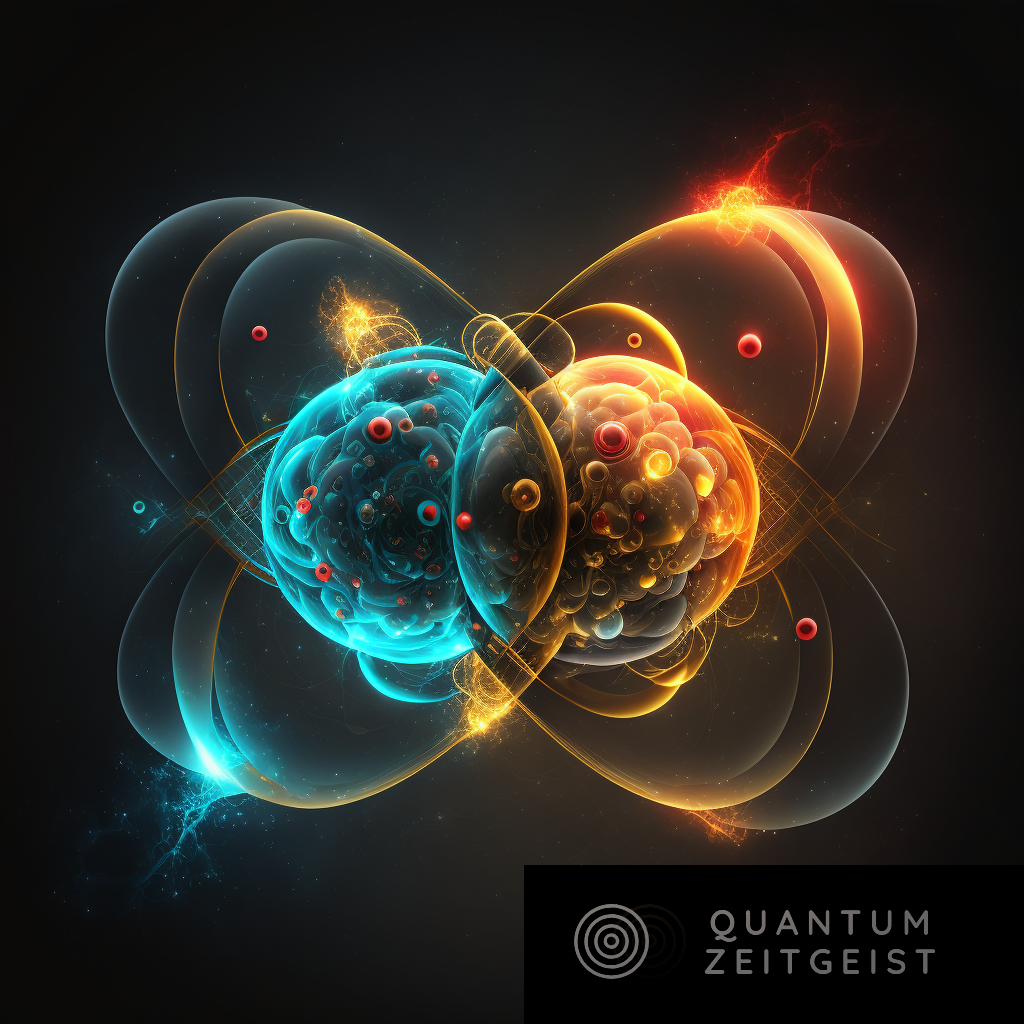 Infleqtion, the global leader in the quantum ecosystem, announced the conclusion of an incredible series of Quantum milestones in 2022, with progress across all business segments, including revenue, headcount, technological milestones, industry alliances, leadership development, and more. The global quantum ecosystem leader will continue to expand rapidly in 2023, fueled by a large pool of industry expertise, technical breakthroughs, and revenue-generating customers.

The company, originally known as ColdQuanta, has established a new parent brand, Infleqtion, highlighting the company’s and industry’s maturation and evolution toward commercialization. The launch of the Infleqtion brand capped off a year of significant achievements, including $110 million in Series B funding, including $29 million financing from Breakthrough Victoria to establish the ColdQuanta-Swinburne Quantum Technology Centre in Australia. And also acquiring Super.tech, the world leader in quantum software application and platform development.

Infleqtion is constructing an ecosystem of quantum technologies and commercial goods that will propel the firm and the industry forward into the future. The company believes in pushing the boundaries of quantum computing and leading from the edge. Infleqtion is based on ColdQuanta’s 15 years of pioneering quantum research.

Quantum Awards and Recognition for 2022

A few of their awards won last year, including the 2022 Prism Award, Quantum from SPIE Photonics West and Photonics Media for Albert, ColdQuanta’s quantum matter platform, 2022 Best of Sensors Awards for Maxwell, receiving first and second place in Electric Power Research Institute Quantum Challenge for their paper in quantum computing and atomic clocks. Albert was named in TIME’s Best Inventions of 2022.

The company has also established innovative collaborations with Classiq and The University of Colorado Boulder’s CUbit Quantum Initiative.

The company’s milestones include winning a 5-year subcontract in response to an Office of Naval Research Broad Area Announcement (BAA) to develop portable atomic clocks, collaborating with Morningstar to integrate SuperstaQ, winning the Ultracold quantum memories and TALENT projects, demonstrating the algorithms on a programmable neutral atom quantum computer with success together with Riverlane, and the University of Wisconsin-Madison, and unveiling SupercheQ. This scientific advantage extends the power of quantum computation to new applications.