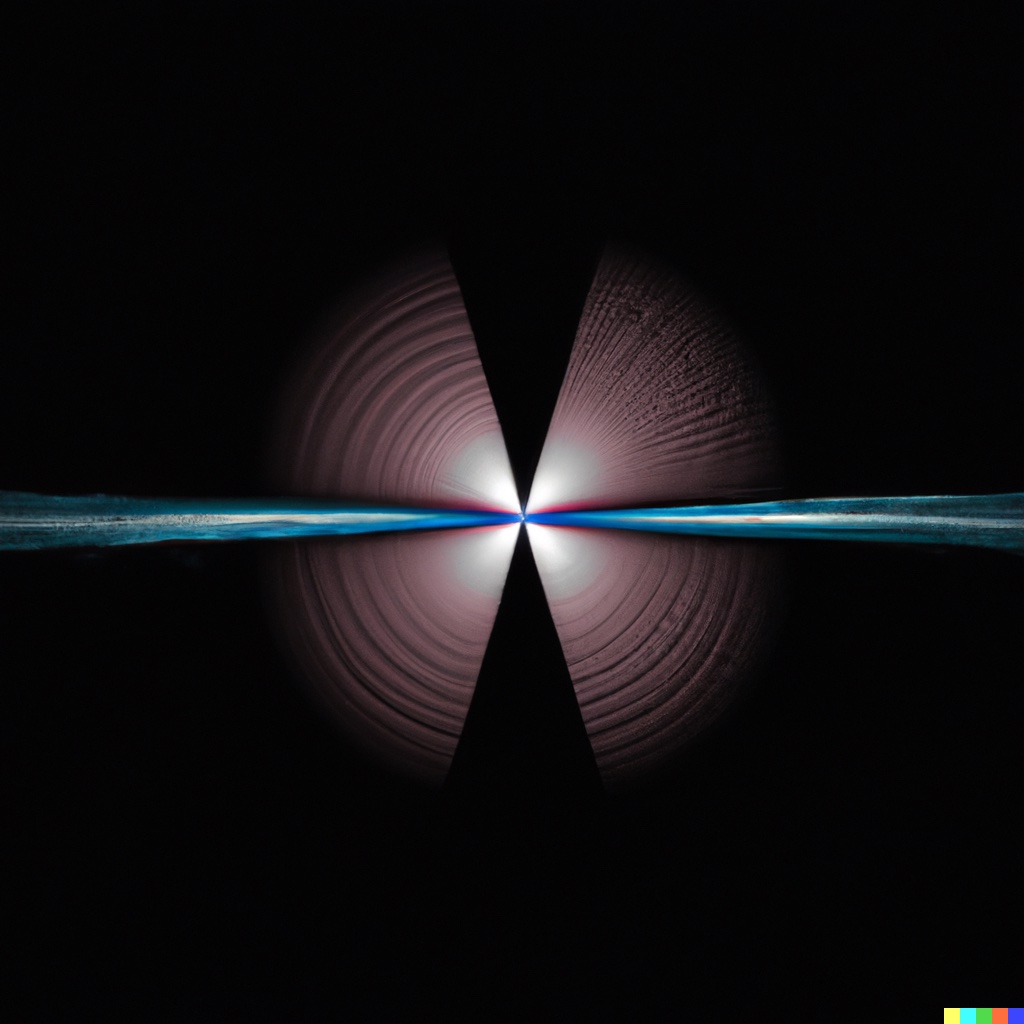 Quantum computing is still in its infancy, but its technology already holds the potential to revolutionize the world. These devices can solve problems that would take years for a classical computer to compute. Currently, users can access the functions of quantum computers over a cloud by paying subscription fees. Today, we’re introducing you to the manufacturer of the world’s first cold-atom computer – ColdQuanta, who recently made their quantum device commercially available.

ColdQuanta is a leading quantum technology company solving the world’s most challenging problems through Quantum mechanics. They harness quantum mechanics to build and integrate quantum computers, sensors, and networks with the ultimate aim of enabling “quantum everywhere” through their ecosystem.

The history of ColdQuanta can be traced back to the 1990s when a team of physicists led by Senior Scientist Eric A. Cornell of the National Institute of Standards and Technology, and Distinguished Professor Carl E. Wieman of the University of Colorado produced the first Bose-Einstein condensate in history. Dr. Dana Anderson, an applied physicist at that time, was inspired by the discovery.

ColdQuanta is headquartered in Boulder (Colorado, USA), with offices in Madison, Chicago, and Oxford. Their team comprises over 190 employees, including 85+ physicists tackling some of the most complex problems in fundamental science and engineering.

What Does ColdQuanta Do?

ColdQuanta is driving the quantum revolution to support governments and businesses by leveraging the cold-atom approach to build quantum computers. This approach is both scalable and cost-effective, offering them a significant competitive advantage in building a globally dominant company across the quantum ecosystem.

Their core technology is building ultra-high vacuum glass cells combined with laser optical systems that trap and manipulate atoms. While this approach isn’t new, researchers have only recently begun applying this technology outside the lab. ColdQuanta is leading in the technology with 14 years of Research and Development history and associated IP. The cold-atom technology allows ColdQuanta to fill over 100,000 atoms into a single glass cell and convert them into quantum computing qubits. In contrast, other quantum companies must produce one qubit per time.

ColdQuanta has raised $74.5M from 6 funding rounds, the first seed round being in 2018, according to Crunchbase. Maverick Ventures led the seed round funding to the tune of $6.75M.The investment assisted the company in spinning up a limited use-case quantum computer.

The company raised the fund in November 2020 to help them improve the development of quantum computers, quantum positioning systems, and real-time quantum signal processing.

Scott Faris is the CEO of ColdQuanta. He is a seasoned technology executive with over three decades of expertise in operations, venture capital, and scaling.

Faris has a wide track record in new venture investment, technology firm startup, and expanding operations. He formerly worked as the Chief Business Officer for Luminar, a business in the vehicle industry. Scott established and supervised the company’s worldwide business operations, supply chain, and business development departments, and he played a key role in Luminar’s IPO.