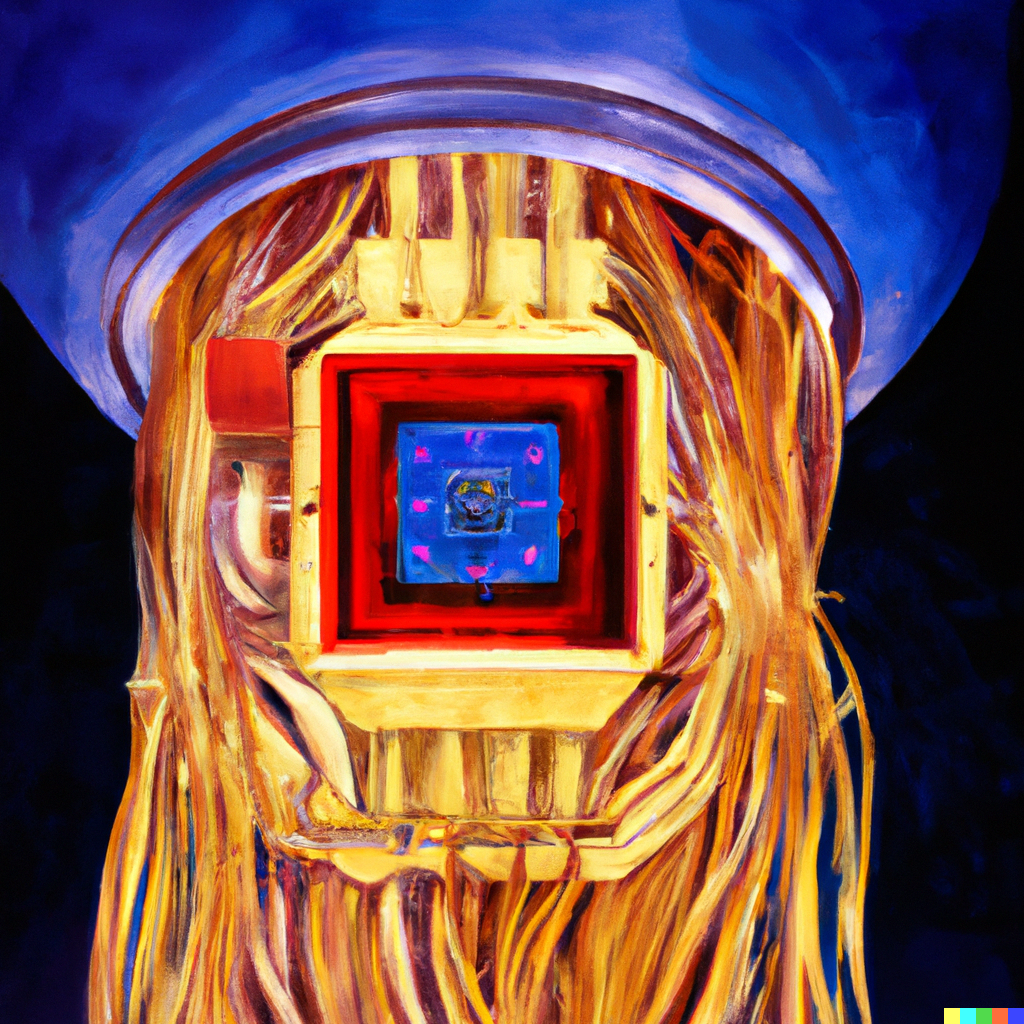 The Breakthrough Prize Foundation, the world’s largest science awards, and its founding sponsors -Sergey Brin, Priscilla Chan and Mark Zuckerberg, Julia and Yuri Milner, and Anne Wojcicki have announced the 2023 Breakthrough Prize laureates recognized for the discoveries in Fundamental Physics, Mathematics, and Life sciences. The Breakthrough Prize in Fundamental physics was awarded to Charles H. Bennet, Grilles Brassard, David Deutsch, and Peter Shor for their foundational work in quantum information. They will share the $3 million Prize.

Charles Henry Bennett is a physicist, information theorist, and IBM Fellow at IBM Research. He has played a major role in elucidating the interconnections between physics and information, particularly in the realm of quantum computation, but also in cellular automata and reversible computing.

After joining IBM Research in 1972, he built on the work of IBM’s Rolf Landauer to show that a logically and thermodynamically reversible apparatus can perform general-purpose computation. He discovered, with Gilles Brassard, the concept of quantum cryptography and is one of the founding fathers of modern quantum information theory.

Bennett is a National Academy of Sciences member and a Fellow of the American Physical Society. He received the Technion’s Harvey Prize in 2008 and the Rank Prize in optoelectronics in 2006. He earned the ICTP’s Dirac Medal in 2017, the Wolf Prize in Physics in 2018, and the Shannon Award in 2019.

Gilles Brassard is a faculty member of the Université de Montréal, where he has been a Full Professor since 1988 and Canada Research Chair since 2001. He is best known for his fundamental work in quantum cryptography, quantum teleportation, quantum entanglement distillation, quantum pseudo-telepathy, and the classical simulation of quantum entanglement. He is the founder and Scientific Director of the Institut transdisciplinaire d’informatique quantique and was formerly the editor-in-chief of the Journal of Cryptology.

Professor Brassard has played a crucial role in changing quantum information science from a minor pursuit to an area of vibrant and dynamic worldwide activity, thanks to his innovative thinking and pioneering research.

In 1984, Charles H. Bennett of IBM Thomas J. Watson Research Center and Gilles Brassard of Université de Montréal created the BB84 protocol to introduce quantum cryptography by creating a workable method for sending secret messages between users with no recorded secret information. It cannot be cracked by an eavesdropper with unlimited computing power, unlike techniques used in e-commerce.

The research was based on Stephen Wiesner’s concept of quantum money. Bennett and Brassard used one of the unusual occurrences of the quantum world to build quantum cryptography: superposition, which allows a single particle to be simultaneously in two or more places. According to quantum theory, this dual state is lost as soon as someone observes the particle, which will then appear in one of two positions. If the same particle were being broadcast at the time, any attempted hack would collapse the superposition, alerting the interlocutors.

Charles and Gilles’s 1993 discovery with the collaborators of quantum teleportation demonstrated that entanglement is a useful quantifiable resource despite having no communication capacity. This helped pave the way for the new science of quantum information processing.

David’s work on quantum algorithms began with a publication in 1985, which he built on with Richard Jozsa in 1992 to generate the Deutsch-Jozsa algorithm, one of the first instances of a quantum algorithm that is exponentially faster than any deterministic conventional algorithm.

Oxford University’s David laid the foundations of quantum computation. He described the quantum equivalent of a Turing machine—a universal quantum computer—and demonstrated that it could simulate any physical system that complies with the laws of quantum mechanics with arbitrary accuracy. Using logic gates that leverage entanglement and the quantum superposition of several states simultaneously, he demonstrated how such a computer is equivalent to a network of fewer quantum gates. He was the first to create a quantum algorithm capable of solving a simple problem faster than a classical algorithm.

Peter Shor worked as a postdoctoral researcher at the University of California, Berkeley for a year before accepting a position at Bell Labs in New Providence, New Jersey. Before then, he had already received his Ph.D. from MIT. At Bell Labs, he created Shor’s algorithm, for which he received the Nevanlinna Prize and the Gödel Prize at the 23rd International Congress of Mathematicians in 1998.

Shor then developed another technique, this time on quantum error correction, which demonstrated that mistakes in a quantum system could be identified and rectified without disrupting the qubit itself, preserving the quantum computation. The dream of a viable quantum computer became a reality very instantly.

The dream came alive when Bennett went to deliver a talk about his new quantum key encryption technology at AT&T Bell Labs at the time, and; Peter Shor was inspired and began to research quantum information. In 1994, Peter Shor, the Morss Professor of Applied Mathematics at MIT, created the first quantum computer algorithm. His algorithm focuses on how a massive quantum computer can easily factorize enormously big numbers – a feat that would take the most powerful classical supercomputer more than the lifetime of the universe to solve.

Additionally, he created methods for quantum computers, which are much more challenging to implement than classical computers, where simple redundancy will do. These concepts have paved the way for today’s rapidly evolving quantum computers. They are also at the cutting edge of fundamental physics, particularly in studying metrology and quantum gravity.

Their aggregate discoveries result from an arcane investigation that began in the early 1980s and evolved into an ambitious and world-changing drive to build commercial-scale quantum computers. Shor is now developing a quantum information theory to define how data can be stored and conveyed using quantum physics principles.