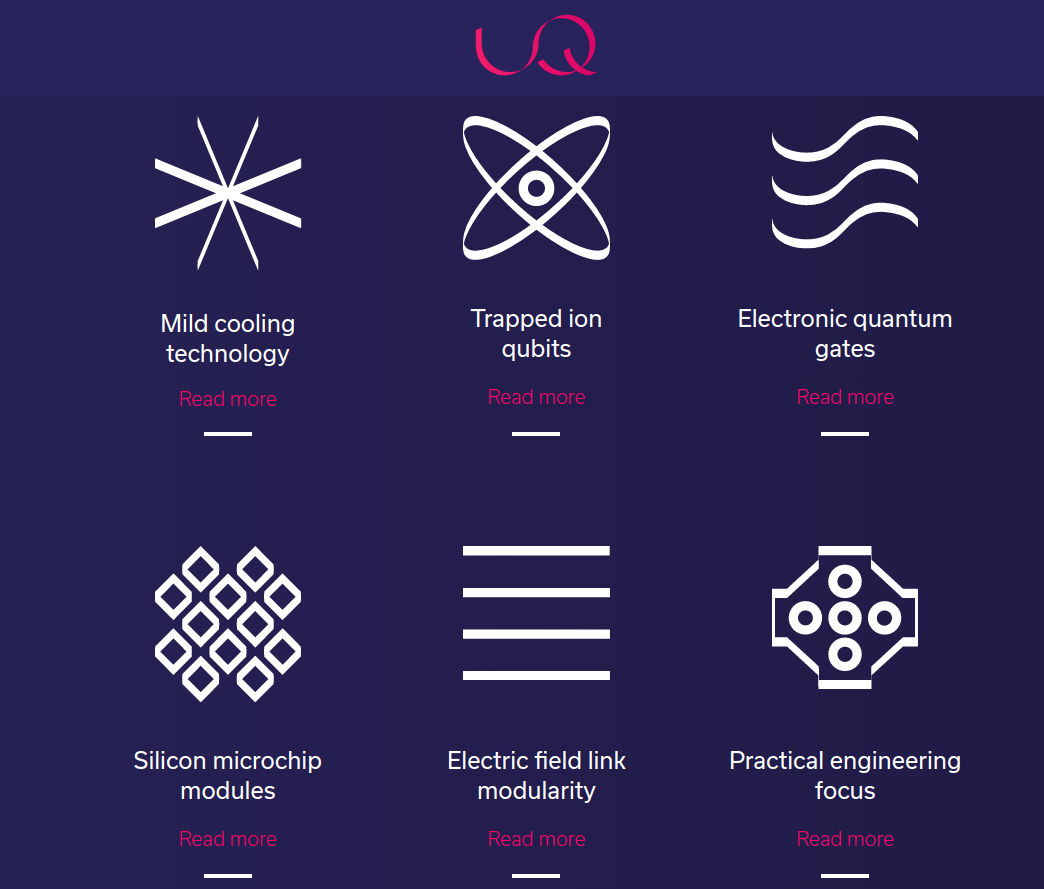 As part of the German Quantum Computing Initiative, the Universal Quantum Deutschland GmbH, a subsidiary of British startup Universal Quantum, has been assigned by the German Aerospace Center (DLR) to develop a fully scalable trapped ion quantum computer.

One of the most developed methods for creating quantum computers is trapped ion technology. Millions of qubits, according to experts, will be needed to solve some of the most difficult societal problems. The reliable connection of chips, also known as modules, as well as cooling temperatures and other engineering requirements, are some of the difficulties in achieving this. With only moderate cooling temperatures needed and allowing modules to be connected like a jigsaw puzzle to scale to high qubit numbers, Universal Quantum’s novel approach resolves both of these problems and more.

Until now, researchers had limited access to working prototypes. Universal Quantum and the DLR will pave the way for the next step in quantum computing by constructing these two computers, which will enable the development of real-world applications on a scalable quantum computer. The two machines will allow researchers to test new software development concepts while also building on existing skills, which are critical in today’s global quantum race.

Universal Quantum has focused on building scalable quantum computers since its inception, and Germany is now the second government to support this critical mission, following the UK government. As part of a UK government-funded project, Universal Quantum leads a consortium that includes Rolls Royce in the development of a quantum computer that can aid in the development of more fuel-efficient turbines for aviation, reducing emissions and fuel consumption.

The project is part of the German government’s strategic promotion of quantum technology, with the largest investment coming from Europe’s Ministry of Research and Economics. DLR is allocating one-third of this funding to establish a quantum computing cluster of excellence with innovation centers in Hamburg and Ulm.