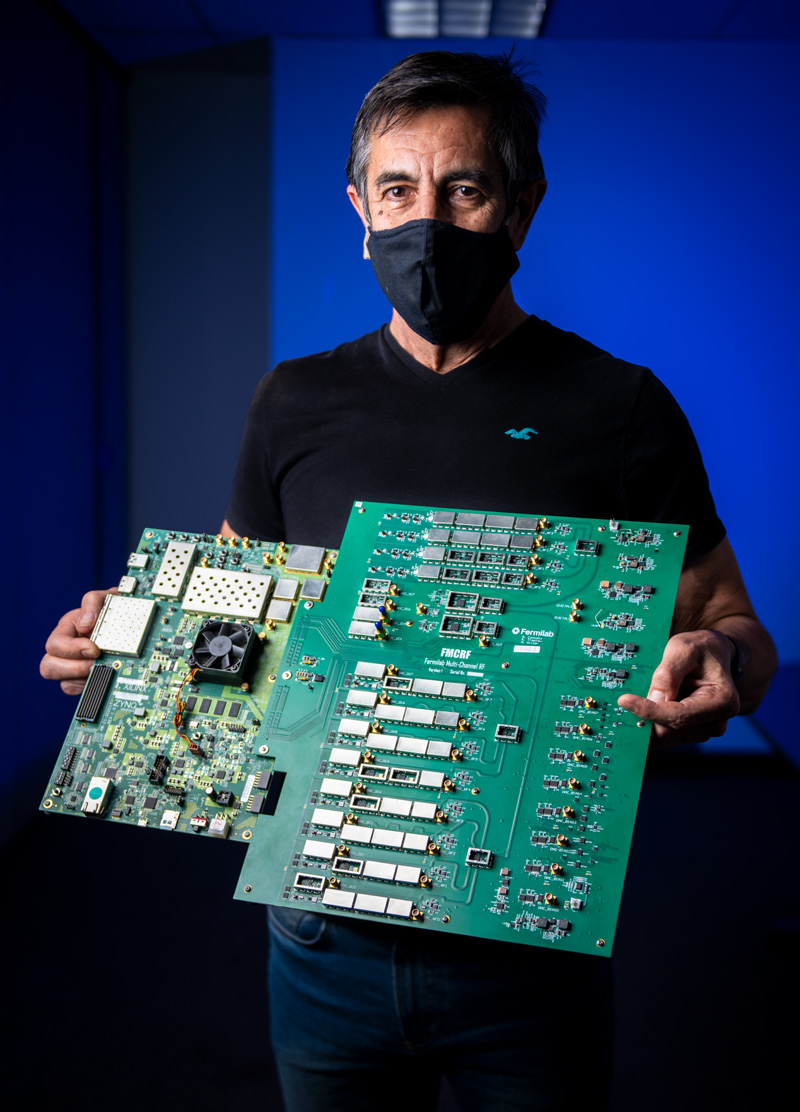 Engineers in the U.S Department of Energy’s Fermi National Accelerator Laboratory have developed the Quantum Instrumentation Control Kit (QICK), a control and readout electronics system to solve the communication problem in quantum computers. The device is expected to improve the performance of quantum devices at a reduced cost.

Quantum computers perform complex calculations that are unachievable with classical computers. They operate on the microscopic probabilities of quantum mechanics.

Also, classical computers work on classical physics, and the language is simple. Therefore, there is a need for control and readout electronics to translate back and forth between the human operator and the quantum computer.

Fermilab’s senior principal engineer, Gustavo Cancelo led the team of engineers who collaborated with the University of Chicago lab led by David Schuster, a physicist at the University, to create faster and less expensive controls. The University aimed to develop and test a field-programmable gate array (FPGA) controller for quantum experiments.

For most superconducting quantum computers present, the control and readout systems use off-the-shelf commercial technology. This method involves attaching many components together. Such control systems aren’t only bulky but expensive.

Turnaround time determines the strength of the control and readout system. But qubits have a short lifetime.

QICK will eliminate the time factor challenge since they’re faster. The components found in the off-the-shelf equipment are integrated into the radio frequency board, which contains mixers, filters, amplifiers, attenuators, and switches, all performing different functions. It also includes a low-frequency control of tuning specific qubic parameters. The two compact boards cost about ten times less to produce than conventional systems.

The design saves cost and makes operations more precise. Coupled with an FPGA chip that integrates digital-to-analog and analog-to-digital converters, the RF board functions as the brain of the computer; it offers everything needed for communicating with the quantum world.

The  RF board took six months of painstaking work and is now ready for fabrication. Engineers had to avoid layouts that could pick up stray radio waves from cell phones and wifi sources. Matching adjacent circuit elements was also a challenge while designing the RF board. The team is aiming to have RF boards by summer.

The newly developed system got support from QuantISED, the Quantum Science Center (QSC), and  Fermilab-hosted Superconducting Quantum Materials and Systems Center (SQMS). SQMS and QSC will benefit significantly from QICK for their research work.

The RF board is small enough to be synchronized into large quantum computers, an opportunity for scalability.