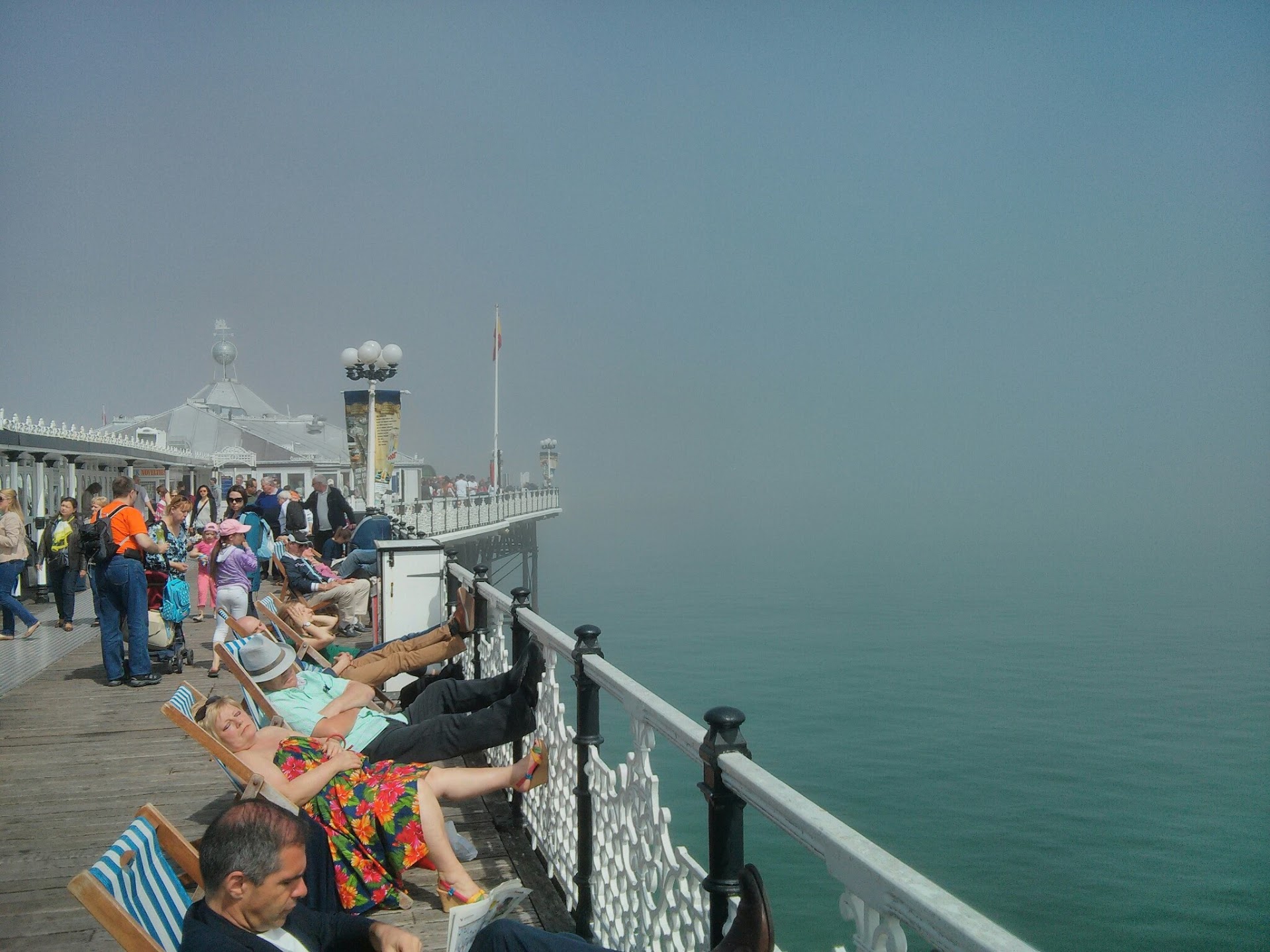 On the south coast of England, Brighton – famous for its shingle beach and its Victorian Pier nestles a Quantum Start-up spun out of the work at the University of Sussex, led by Prof Winfried Hensinger named Universal Quantum.

The company which is less than two years old aims to exploit Quantum developments to build devices and it is now on an active hiring mission for the simulator and developers to build out its technologies. Founded by Prof Winfried Hensinger and Dr Sebastian Weidt, Universal Quantum uses trapped ions for its Qubit technology as you would expect to emerge from Ion Quantum Technology group at Sussex. The spin-out is looking for competent people to join its workforce which is a sign that the technology is heading towards commercialisation.

You can see more of the opportunities that Universal Quantum has on our jobs page.