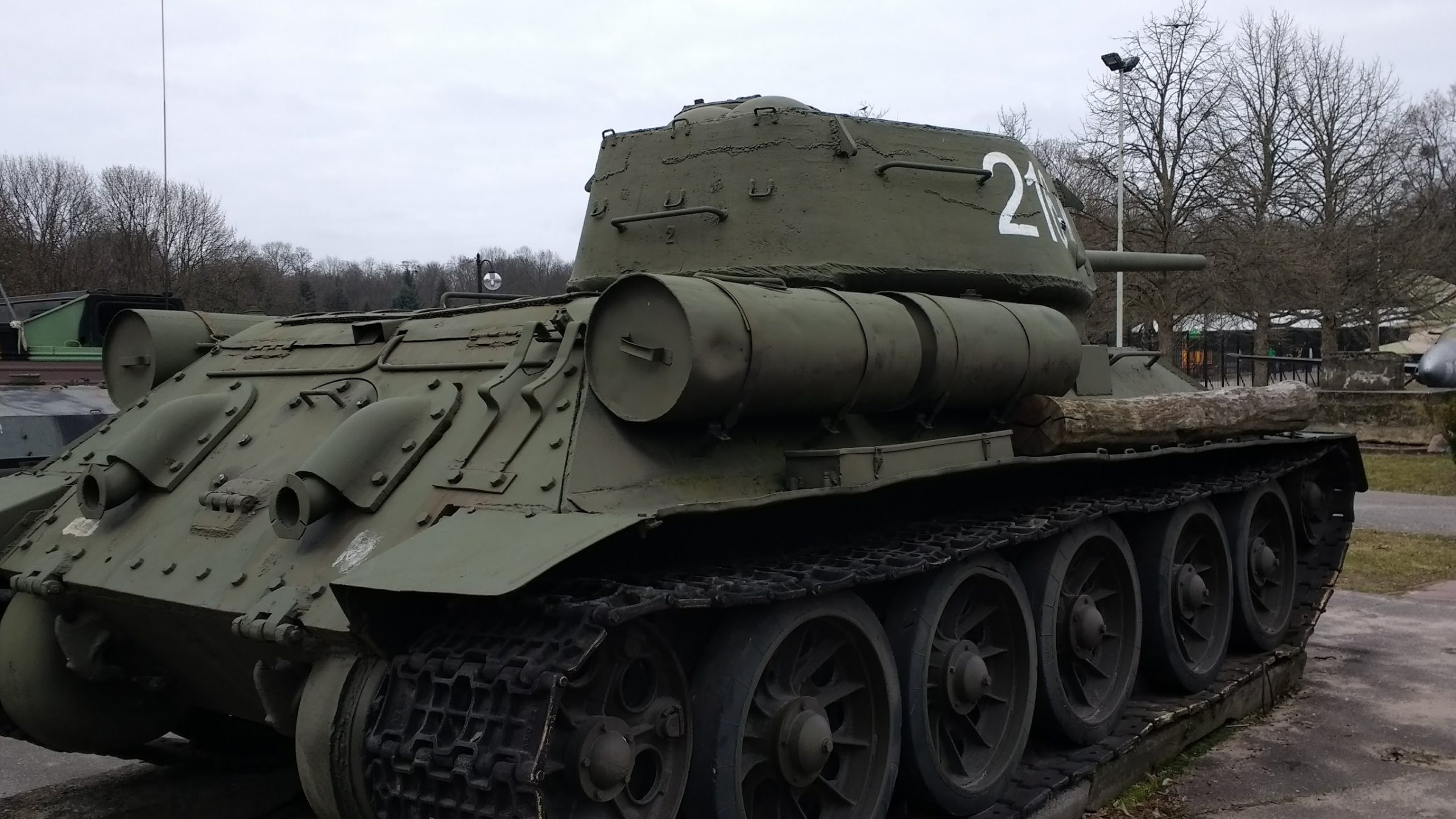 Ukraine has been thrust into international focus given recent aggressions against Ukraine by Russia. As the world stands in solidarity with Ukraine, other areas of priority have come to light as a result of this conflict including the potential of quantum technology in defense, and the contributions of Ukrainian research and scientists to the quantum industry.

Quantum and Defense Spending in Ukraine

The importance of quantum technology in defense doesn’t only come on a physical level like that of nuclear weapons, but also in the cyberspace. The recent war waged against Ukraine by Russia has highlighted the need to drive quantum advancement. Russia has been known to employ cyber attacks as instruments of aggression and the danger of quantum computing looms because a cyber attack from a quantum computer could possibly shred traditional encryption-based defenses.

This has spurred the race to access quantum technology before the opposing side does, as the side who holds the power of quantum computing first can defend themselves as well as launch attacks first on the other party. The race to quantum-based computing is on.

Other potential applications of quantum computing in the military are numerous, even beyond cyberattacks. Such applications could include Quantum Key Distribution (QDK) which allows for encryption of communications, or quantum cryptanalysis which could be an offensive tool. There is also the potential to equip weapons and vehicles, with quantum capabilities that create more precision, and security.

The war between Russia and Ukraine has spurred new pledges, and action by western allies of Ukraine to collaborate with one another on their quest to utilize quantum technology in the Military and Defense.

These collaborations and partnerships include AUKUS, a partnership between the United States, Australia, and the UK; and partnership within NATO to speed up the rise of quantum technology and its application in defense. These partnerships have been spurred into action by the war in Ukraine.

Given this war, countries in Europe and around the world are bumping up spending on defense and military. This includes Germany’s $109 billion-dollar increase in defense spending, recently announced by the office of the German Chancellor.

Another country following Germany’s footsteps is Poland, a neighbor to both Ukraine and Russian ally, Belarus. Poland’s defense budget will increase to 3% of GDP starting next year, amid the new security threat following Russia’s invasion of Ukraine.

Even Lithuania, following visits from NATO allies amid the war in Ukraine, has committed to an increase in yearly defense spending of roughly 2.6 billion US dollars, to equate to 2% of the GDP by 2033.

Apart from increased government spending on defense, there are also large contractors in the defense and military equipment industry like Lockheed Martin looking to speed up the utilisation of quantum computing in defense. Lockheed Martin was one of the first investors in quantum technology, purchasing the first D-Wave systems quantum computer in 2010.

When it comes to mission-critical defense like the control systems used in weapons like fighter jets, about half the costs of these systems can be attributed to software. Lockheed had been able to combat some of these costs bu integrating the D-Wave as a “co-processor” in the engineering process of their machines.

The implication of this is that quantum technology has the potential to save millions of dollars in verification and validation costs for weapons testing. Lockheed is working to develop a quantum computing solution that can check millions of lines of code quickly, and efficiently spot errors.

An example of its application is looking for errors in a thirty-year old chunk of code for an F-16 fighter jet which took the Lockheed’s top engineers a full six months to pinpoint. The D-Wave machine found it in six weeks.

Ukrainian Quantum institutes and scientists have been proven to be some of the best in the world, with great amounts of contributions to the field of quantum physics as a whole. For instance, the research and development being done at the National Science Center, Kharkiv Institute of Physics and Technology (KIPT).

Quantum Field Theory research in Ukraine is notable. The National Science Center, Kharkiv Institute of Physics and Technology (KIPT) has an entire department for statistical physics and quantum field theory. The department is headed by Slyusarenko Yuriy V.

Ukrainian scientist Dmytro Dmytrovych Iwanenko together with S. Ambartsumian put forward a hypothesis about the creation of massive particles in the course of interaction (1930), which formed the basis for the quantum field theory.

Other research and development in the field of Quantum Physics are carried out by non-academic institutions like tech companies and start-ups looking to advance the quantum industry and its applications. An example is the collaboration between IT consulting firm SoftServe and the Ivan Franko National University of Lviv. This partnership unveiled a unique bachelor’s program at the university which started in September 2021, allowing enrollees to study ‘Quantum Computer and Quantum Programming’ as a major.

Aegiq is a British quantum start-up co-owned by Ukrainians that has made international headlines recently. The company is focused on moving communications and information into the quantum era, with quantum photonic technology. In February 2022, the company raised 4.8 million dollars in a seed round, with investments in the company led by High-Tech Gründerfonds.

Aegiq was founded by Max Sich, Andrii Iamshanov, and Scott Dufferwiel, who serve as the company’s CEO, CFO, and CTO respectively.

The war in Ukraine has definitely posed challenges to the development of the quantum industry in Ukraine, however, Ukrainian scientists have been and will continue to contribute invaluably to the rise of quantum computing and its application. Recently we saw OpenSSH get a quantum version which means that the popular software program that enables computers to communicate is “baking in” quantum defensiveness against future quantum computers.

I think we can agree we wish that Ukraine a prosperous future and if their resilience as shown in conflict is anything to go by, they’ll hopefully be able to rebuild not only their country but their scientific and quantum base.