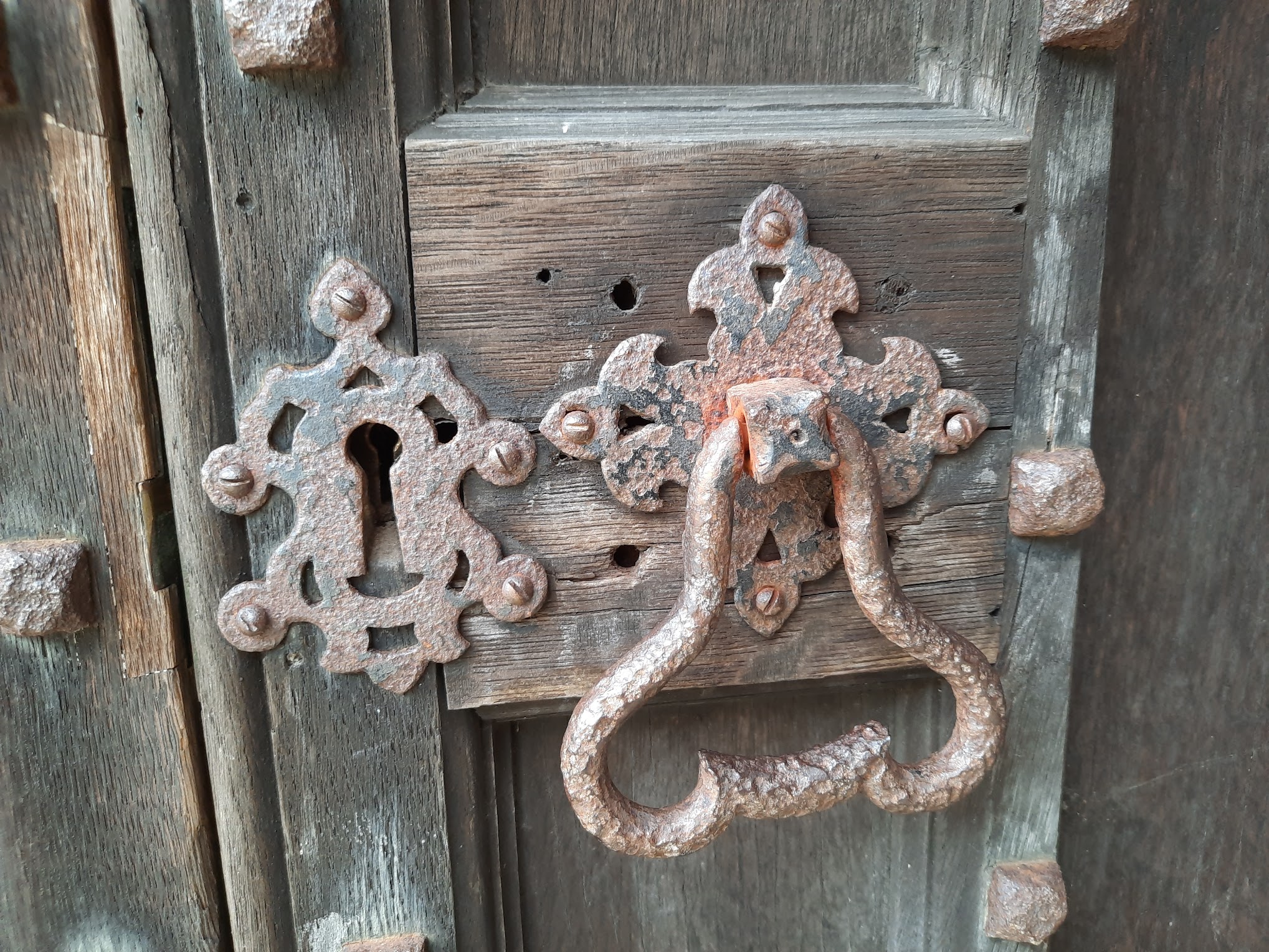 The security conscious will be pleased to learn that the popular and commonly utilised security protocol named OpenSSH now sports Quantum Security built in. Version 9.0 of the well used package allows users to connect with enhanced security which it is claimed is resilient against Quantum attacks.

The aim is to prevent future attacks, even though no quantum computer can attack current systems or is even close to cracking current protocols. Many in the industry are concerned that criminals may be saving and storing data now, with a view of being able to break into it at a later date in a so called “capture now, decrypt later” attack. Eventually quantum computers might sport so much power that they can threaten existing protocols.

Shor’s algorithm has been proven to offer much faster methods of factoring numbers which could lead to a breakdown in much of the security that the world uses. Currently Quantum Computers with just a small number of qubits are unable to factor anything larger than two digits. However just as predictions of early computer power could not foresee the billions of transistors that microprocessors currently utilise, if the trend for qubits follows the trajectory of transistors, then we should worry about our cryptographic security.

The developers of OpenSSH have released a new version with an NTRU algorithm (open source public-key cryptosystem that uses lattice-based cryptography to encrypt and decrypt data) that can resist quantum attacks from future quantum computers. the X25519 ECDH key exchange.

How soon will Quantum Computers Emerge?

As researchers and developers around the planet build ever greater numbers of qubits and build more powerful systems the worry is that one of the primary uses will be to crack cryptographic schema’s. However this is not the only use-case for quantum computers and there are applications in a range of industries from Finance to Drug Discovery. In fact many thing that Quantum Machine Learning will accelerate just about all technological fields.

Research from Universal Quantum (a Sussex based Quantum Computing Company) suggests that Quantum Computers could arrive sooner than we think and therefore present a risk to everything from shopping online to bitcoin. Research findings from Universal Quantum, University of Sussex and the Quantum algorithm and software developers Qu&Co found that a quantum computer with 13 million (physical or actual) qubits could beat the encryption scheme behind bitcoin in under a day. That could be improved to under 1 hour with 300 million qubits. Companies such as PsiQuantum have been vocal about how they are aiming to build millions of qubits and kick start the next industrial revolution.