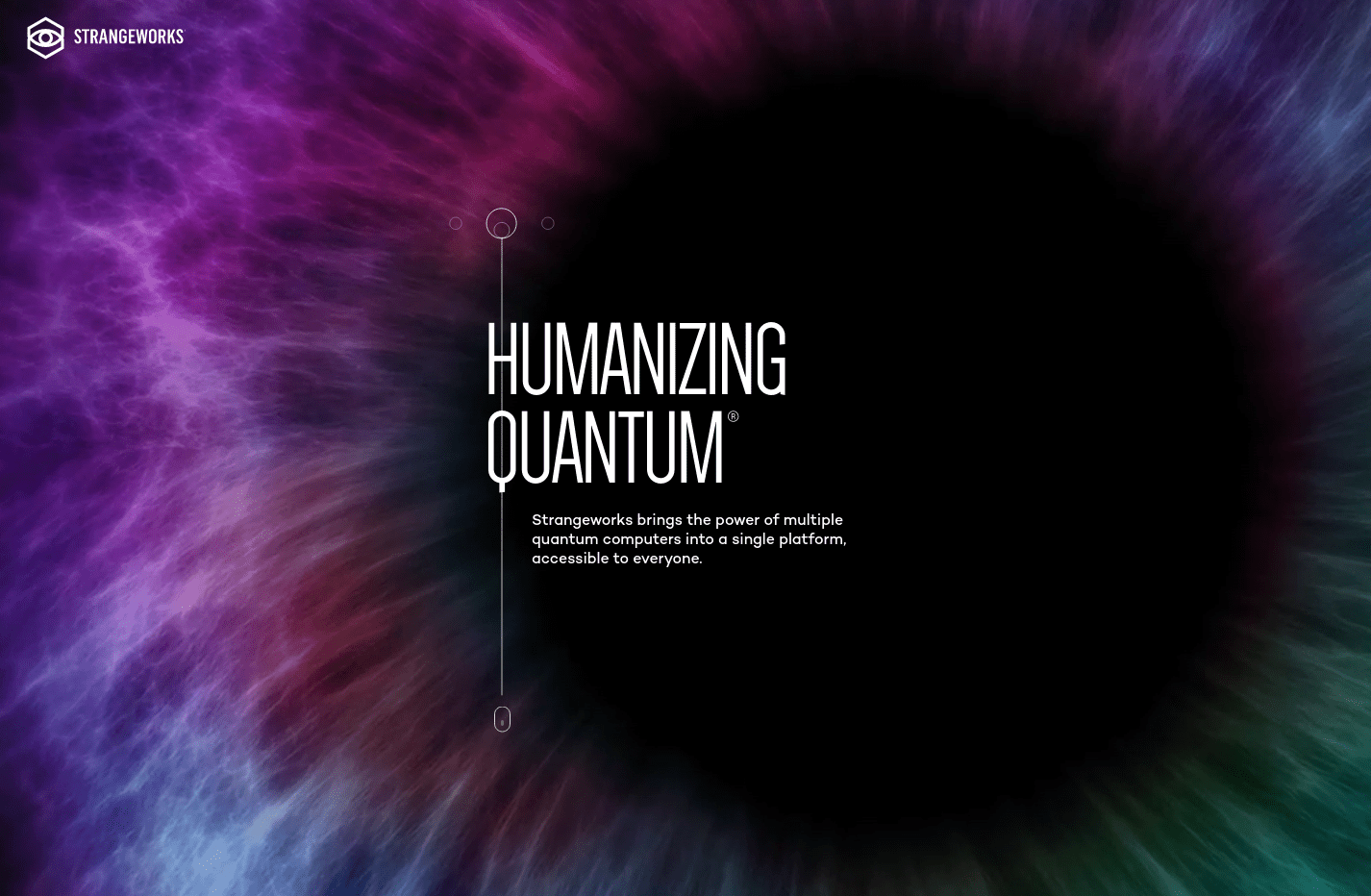 Strangeworks is perhaps one of the lesser known QC companies. Whilst we haven’t heard from the company in a while we are pleased to note the company has been busy beefing up its software offering. The claim is that Strangeworks can allow users to run quantum code from all major frameworks and in jupyter notebooks. That means you can use Strangework’s software to interact with a variety of platforms and languages such as Cirq, Qiskit, Q# and more.

In the latest news, Strangeworks can work with the following languages: Cirq, Qiskit, OpenQASM, Q# and many more. Plus you can run on all major platforms.

The idea is that code can be run against quantum simulators and hardware from all major frameworks, being effectively hardware and tooling agnostic. As yet we have not tried out the claims, but we have been impressed with earlier platforms which have aimed to make the interface to quantum computing as unified and as least daunting as possible. Strangeworks was company of the day back in 2020. Strangeworks also have been sponsoring the Quantum section of stackoverflow – dedicated to pushing the boundaries of Quantum computing.