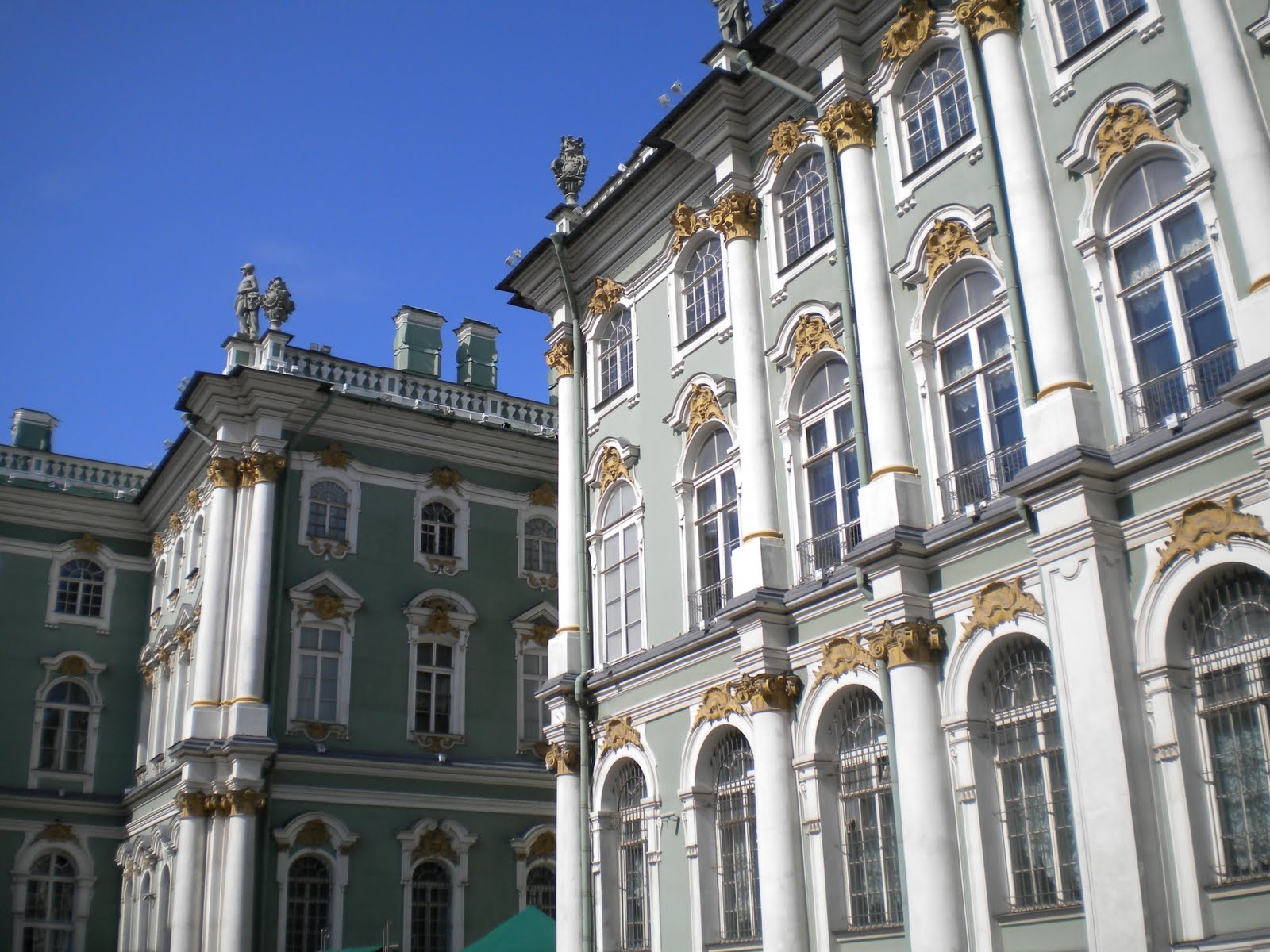 The lab, a federal project, will apply the best practices and techniques from all over the world as well as uniting universities, institutions, and research centres in the industry.

There are now seven research centres having joined the consortium, and Rosatom believes more are to come. By the end of 2024, Russian scientists expect to create a 30-100 qubit quantum computer, and potentially a universal machine with more than a hundred qubits. Ruslan Yunusov, head of the Project Office on Quantum Technologies at Rosatom, said that the machine will help sold important economical problems.

In order to build up the quantum talent, the consortium will launch quantum education programs starting from the school level, and introduce standards of training and retraining.

The NQL (National Quantum Laboratory) participants will actively engage with the quantum community to bring experts in areas where they are needed the most.

Researchers including Students, post-graduates will be able to learn from renowned scientists and use such experience in the development of a Russian domestic quantum computer. It is thought the NQL will concentrate on all four types of Qubit: superconductors, ions, neutral atoms and photons.

Research establishments, institutions, government-owned corporations, industrial start-ups and and investment communities interested in are encouraged to participate. The members will receive benefit that can help commercialise any IP and developments into commercial vehicles via an incubator.