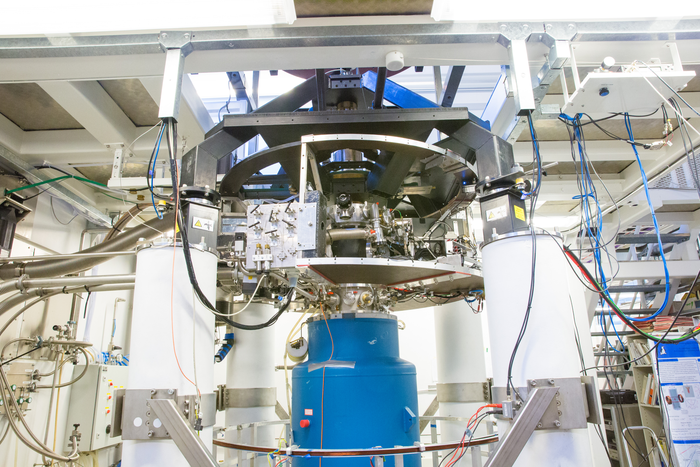 Before now, creating time crystals was thought impossible because they were composed of atoms in constant, repeating motion in time even without external input. According to the research work published in Nature Communications, time crystals exist and can be created and applied in devices such as quantum computers. Time crystals are not like rocks, crystal-like metals, or rocks with atoms arranged in a regular pattern in space. Nobel Laureate Frank Wilczek theorized time crystals in 2012 but they weren’t identified until 2016. Time crystals atoms are constantly spinning, oscillating, and changing direction.

A team of researchers from Lancaster University, Royal Holloway London, Landau Institute, and Aalto University created time crystals in an experiment that seemed to defy the laws of physics following their discovery of the new phase of matter. They cooled superfluid helium-3, a rare isotope, to about one ten thousand a degree from absolute zero (0.0001K or -273.15°C). The scientists created two-time crystals in the superfluid and observed their interaction. When two of them are brought together, they can be turned into valuable devices.