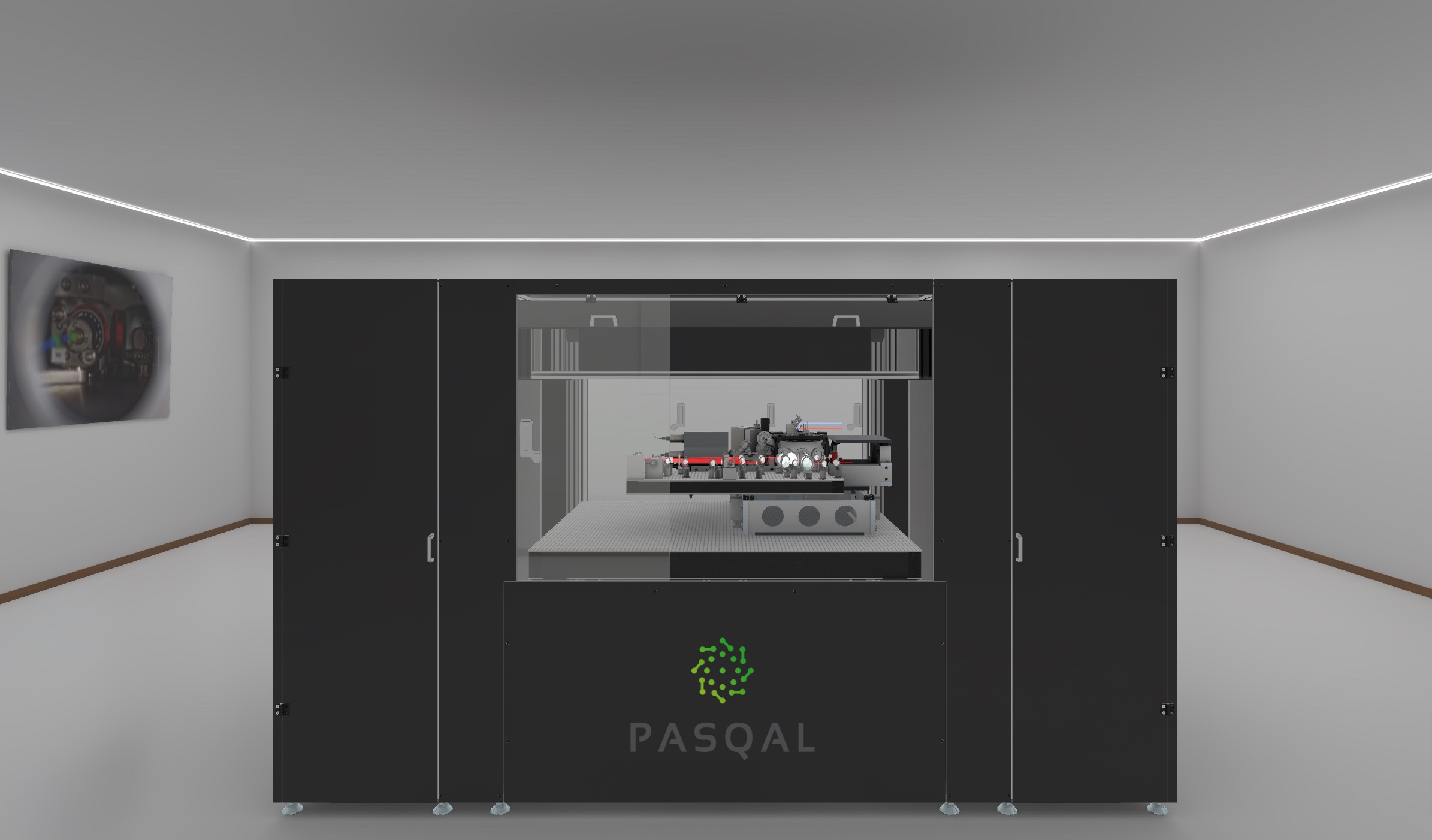 PASQAL, a pioneer in neutral atoms quantum computing founded in 2019, announced a €100 million equity Series B financing headed by a new international investment firm based in Singapore, Temasek. Its newest investors are The European Innovation Council (EIC) Fund, Wa’ed Ventures, and Bpifrance, through its Large Venture Fund. While, Quantonation, the Defense Innovation Fund, Daphni, and Eni Next will continue to support the company.

PASQAL intends to use the new funds to boost its research and development activities to produce a 1,000-qubit quantum computer in the short term and fault-tolerant designs in the long run. In addition, the company intends to increase the production of its quantum systems for on-premise installations and expand the development of proprietary algorithms for customers in critical industries such as energy, chemistry, automotive, mobility, healthcare, enterprise technology, finance, and government.

PASQAL will also use the funds to broaden its global reach. This year, the company intends to create offices in the Middle East and Asia and expand its existing operations in Europe and North America. PASQAL intends to treble its current workforce of 100 employees more than this year.

PASQAL and its global partnerships

Quantum computing aims to transcend classical computing’s limits by providing enormous processing power to solve highly valued computational problems that could not previously be handled. According to a BCG study, quantum computing will provide up to $850 billion in annual value by 2040, unlocking new value across various industries.

The company recently sold two quantum computers to France and Germany for installation on-premises at HPC centres in both countries. PASQAL, a Gartner Cool Vendor for 2022, has also established research cooperation with the University of Chicago.