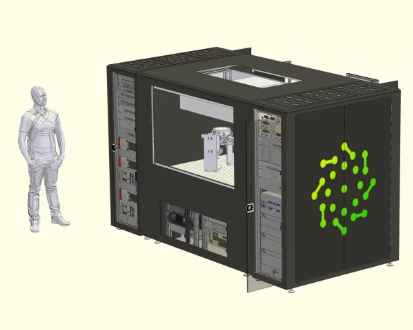 The United States and France signed a Joint Statement Cooperation in Quantum Information Science and Technology (QIST) in Washington, DC, building on numerous existing agreements to strengthen US-France science and technology cooperation. This collaboration will allow both countries to collaborate in the advancement of quantum technology, which has the potential to solve the world’s most pressing problems.

PASQAL, which has been named a Gartner Cool Vendor in Quantum Computing for 2022, has recently announced agreements with BASF, BMW, and Siemens, and its customers include Johnson & Johnson, LG, and Airbus. Alain Aspect, Pasqal’s co-founder, was awarded the Nobel Prize in Physics in 2022.

Tags:
Joint Statement on Cooperation in Quantum Information Science and Technology PASQAL US and France