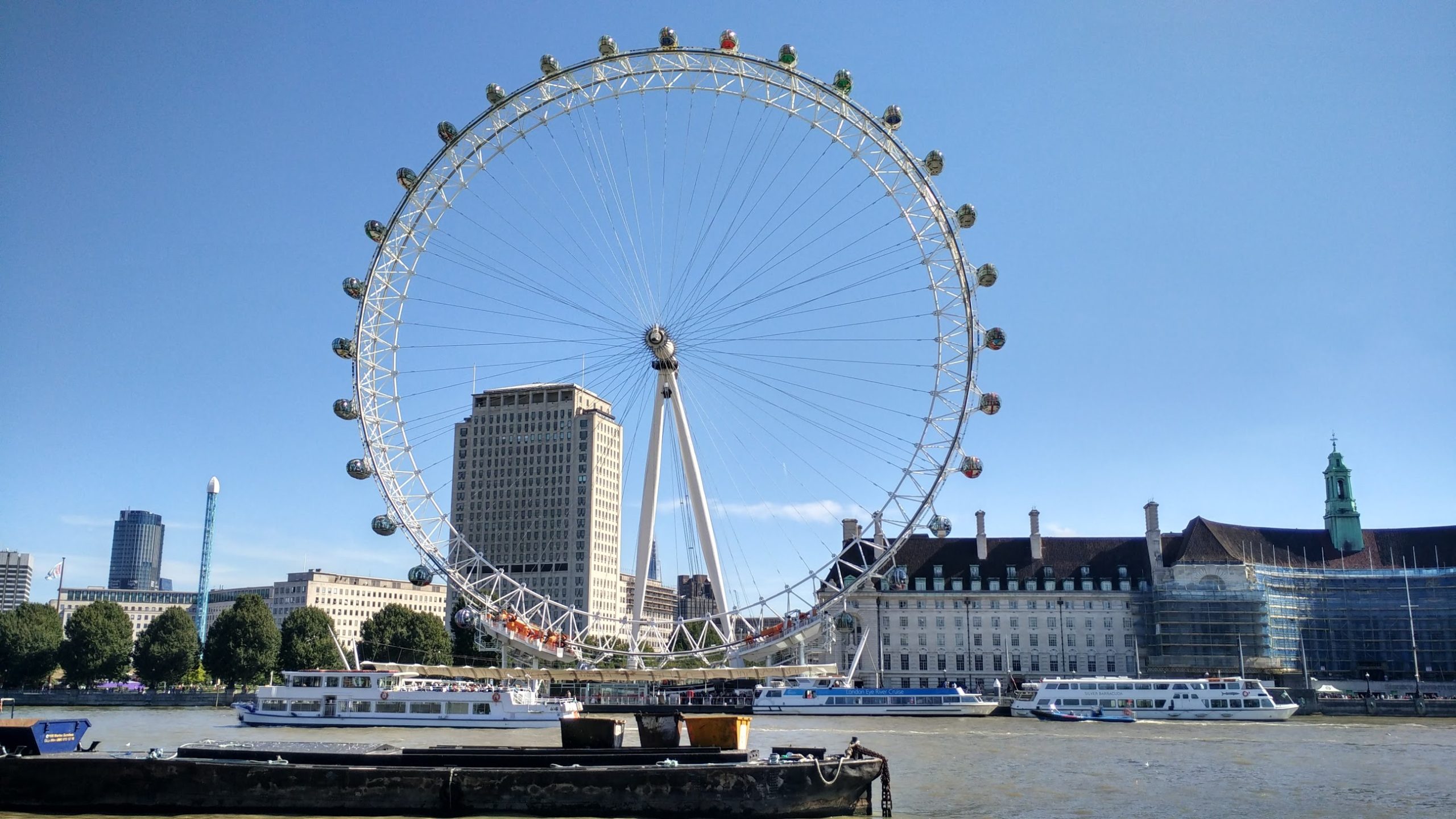 As a move to realize the full potential of quantum technologies, enhance collaboration and deepen ties between the United States and the United Kingdom, the duo has issued a joint statement of intent to enhance cooperation on quantum information science and technology.

The statement which was signed by U.S. Presidential Science Advisor and Director of the White House Office of Science and Technology, Dr. Eric Lander, and the U.K. Science Minister, George Freeman has the vision to promote collaborative research efforts, enhance training opportunities for scientists and engineers, and grow the market for quantum technologies.

The collaboration follows from a recent call by President Biden for the United States to work together with democratic partners to develop quantum computing, and it came alongside the fourth anniversary of the inaugural U.S. – U.K. Science and Technology Agreement

Through dedicated programs such as the U.S. National Quantum Initiative and the U.K. National Quantum Technologies Program, both governments have harnessed the potentials of quantum information science and technology (QIST).

The signing of the joint statement will serve as a preliminary to the completion of major milestones in quantum information science and technology through shared principles of research integrity. It will also facilitate continued collaboration between the U.S. National Institute of Standards and Technology (NIST) and the U.K. National Physical Laboratory (NPL) emphasizing metrology research and standards for quantum technologies including next-generation atomic clocks and quantum sensors.

To enable additional collaboration on research in QIS working through UKRI’s Engineering and Physical Science Research Council and the NSF Directorates for Computer and Information Sciences and Engineering; Mathematical and Physical Sciences; and Engineering, an enhanced partnership which will be sponsored by the U.K. Department of Business Energy and Industrial Strategy has been considered between the U.S. National Science Foundation (NSF) and the U.K. Research and Innovation (UKRI).

Industry representatives of the United States and the United Kingdom are expected to meet subsequently to discuss and identify the pathways for deeper engagements and to develop the market for quantum technologies while also building a robust and reliable supply chain for QIST.

In line with the United States policy for QIS, international partnerships are an advantage to the development of Quantum Information Science (QIS). The state’s policy emphasizes the need to conduct researches that accelerates the growth of quantum information science and engineering, to build a reliable quantum workforce for the future and to engage with industries through quantum applications that are capable of solving various industry problems which will, in turn, enhance prosperity.