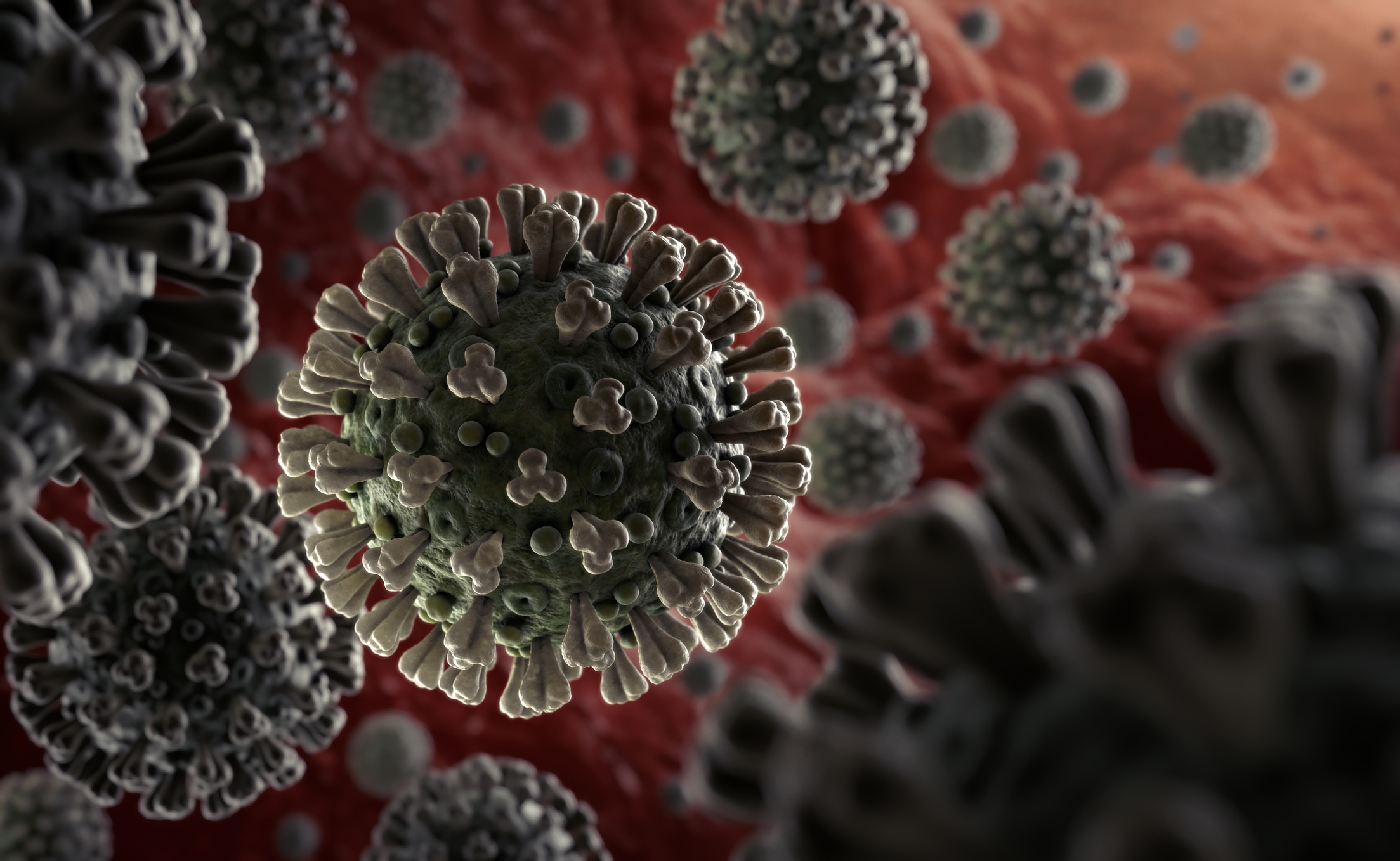 The tie-up, recently announced is aimed at exploring the application of quantum technology (Quantum Computing and QML) to drive the identification of multi-gene biomarker discovery for oncology (cancer) drug discovery. Drug discovery is one of the sectors that has shown early promise and possible use-cases for Quantum Computing with a variety of traditional pharmaceutical firms such as Merck and newer dedicated start-up’s entering the space.

The international partnership will utilise CrownBio’s biological expertise and the vast trove of data that it has generated from fifteen years of preclinical and translational research. CQC is one of the UK’s largest Quantum firms and is primarily interested in Machine Quantum Learning, but also more widely quantum algorithms, and of course Quantum Computing. CQC has worked on producing their own Quantum Computing language named t|ket> which is purportedly more efficient at “compiling” quantum circuits than languages from other providers such as IBM or Microsoft.

The tie-up is particularly exciting as it should be offer some real tangible benefits to deploying quantum computers in the quest for new molecules of interest. One of the challenges with classical drug discovery is the sheer amount of computation that needs to be done, which is often not possible with classical computing. Quantum Computing may offer the pharma industry the opportunity to discover useful molecules more quickly.

Crown Bioscience (owned by JSR Life Sciences) is a global drug discovery and development service company providing translational platforms to advance oncology, inflammation, and metabolic disease research. The parent company, JSR Life Sciences are based in Sunnyvale, California and operates a network of manufacturing facilities, R&D labs focused on large-molecules providing the biopharmaceutical industry integrated drug development & manufacturing solutions. We have covered CQC (Cambridge Quantum Computing) often as it is one of the well capitalised Quantum companies to emerge in the UK. You can read more about CQC and the technology and innovation behind the company including t|ket > its QC language in previous articles.